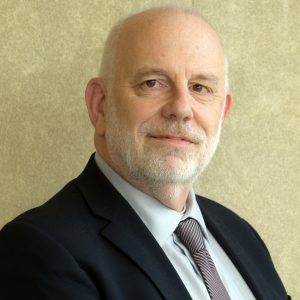 Matt is a senior economist at ITEP. His primary responsibilities involve working with ITEP’s tax experts on economic-related issues as well as maintaining and developing ITEP’s Microsimulation Tax Model. Prior to joining ITEP in 2018, he worked on economic research and econometric model development in a variety of positions, including over 30 years of service for the U.S. Congress. In addition to his work at ITEP, he is currently an adjunct professor of economics at University of Maryland University College, teaching macroeconomics, microeconomics and monetary theory.