Adding Flexibility to Make the EITC Work During the Pandemic 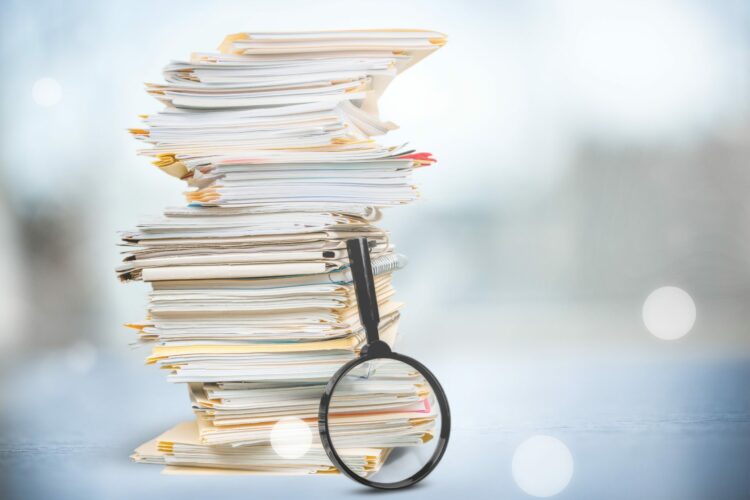 The Earned Income Tax Credit (EITC) is a vital source of income for low-wage workers. As its name suggests, workers need to be earning income to qualify. But with three in four Americans now under orders to stay home to slow the spread of COVID-19, earning an income is now impossible for millions of Americans. This reality threatens to deny families the full benefits of the federal EITC and its state counterparts precisely when the credit will be needed most.

Fortunately, federal and state lawmakers have options to avoid this fate. Temporarily modifying the structure of the EITC to reflect the realities of our current economy could provide a vital lifeline to low-income workers who have seen their incomes disappear during this crisis. What follows are a few such ideas which could be implemented at either the federal or state levels, or both.

The first reform option involves looking to the past to offer some stability in families’ EITC claims. Either federal or state lawmakers could put a backstop EITC in place for 2020 based on the actual credit that families received in 2019—a more normal year for earnings. In particular, 2020 EITC law could be modified so that families whose wages are lower this year than they were in 2020 will receive a credit at least as large as the one they received in 2019. In other words, their credit would be the larger of what they calculate under ordinary 2020 rules, or what they received last year.

This has the benefit of not reducing anyone’s EITC. Additional rules may be needed to allow newly eligible taxpayers (for example, 25-year-olds) to receive an EITC based on their 2019 earnings even though they were technically ineligible for the credit that year.

As a second approach, lawmakers could temporarily modify the EITC’s structure to steepen the credit’s phase-in or eliminate it altogether. The EITC is shaped like a trapezoid, with the credit increasing as earnings rise, plateauing at a maximum amount, and then declining once taxpayers achieve more significant incomes. But during the current crisis many families may get fewer hours or for other reasons be moved from the plateau—where they receive the maximum credit—back to the phase-in range where their credit is reduced.

This could be mitigated by adjusting the phase-in range and starting the plateau at a lower earnings level this year. Most families should have earnings from at least the first two or three months of 2020, so the credit could remain tied to a requirement for earnings. The level of earnings needed for full eligibility, however, would be adjusted downward in reflection of what is happening to earnings right now.

A third option is to temporarily expand the definition of “earned income” for purposes of the credit to include unemployment insurance (UI). In normal economic times, the credit is intended to flow only to people who are actually working. But during this crisis, many workers are required to stay home and are seeing their earnings drop as a result. Since the EITC is calculated as a percentage of earnings (wages and salaries, but not UI), this drop will lead to reductions in the 2020 EITC received by some families. It is unfair and illogical for these families to be penalized for pandemic-related declines in their earnings.

Allowing families to count UI income as “earned income” for purposes of the credit during these unprecedented times could help ensure they get a larger credit. Since UI does not fully replace earnings, this change alone may not be enough to allow families to access the maximum EITC, but it would prove helpful for many families nonetheless.

On the other hand, some families could see their EITC reduced by this change. Families that normally earn an income above the EITC eligibility range, but earn less this year, might find themselves qualifying for the EITC for the first time. For these families, counting UI as earned income could bump them outside the EITC’s reach. To account for this, lawmakers could allow taxpayers to calculate earned income two different ways (once with UI and once without) and allow them to use whichever calculation yields a larger EITC.

Each of these options would protect EITC recipients faced with income and work disruptions as a result of the coronavirus pandemic. Without such action, low- and moderate-income families could face a lower EITC during next year’s tax season, at a time when we are all facing what could be the economic crisis of the century.

Beyond the three options explored here, lawmakers should also continue to consider ways to bring the benefits of the EITC to additional individuals and families. Expanding the reach of the credit to 18 to 24-year-olds, those 65 and older, and to individuals without Social Security numbers, including many immigrants, would solidify the importance of the credit in times of crisis and for years to come.

During this national calamity, however, lawmakers’ first priority in regard to the EITC should be preserving the credit’s value during a time of steep declines in earnings. Lawmakers should avoid any moves to reduce the value of their credits or eliminate refundability in response to revenue shortfalls. Families seeing their earnings drop sharply because of shelter in place requirements and similar restrictions should not also have to face a loss of EITC benefits as well. Without reform, the EITC risks exacerbating the decline in disposable income for this vulnerable population. Any of these reform options would greatly improve the credit’s ability to rise to our current challenge.