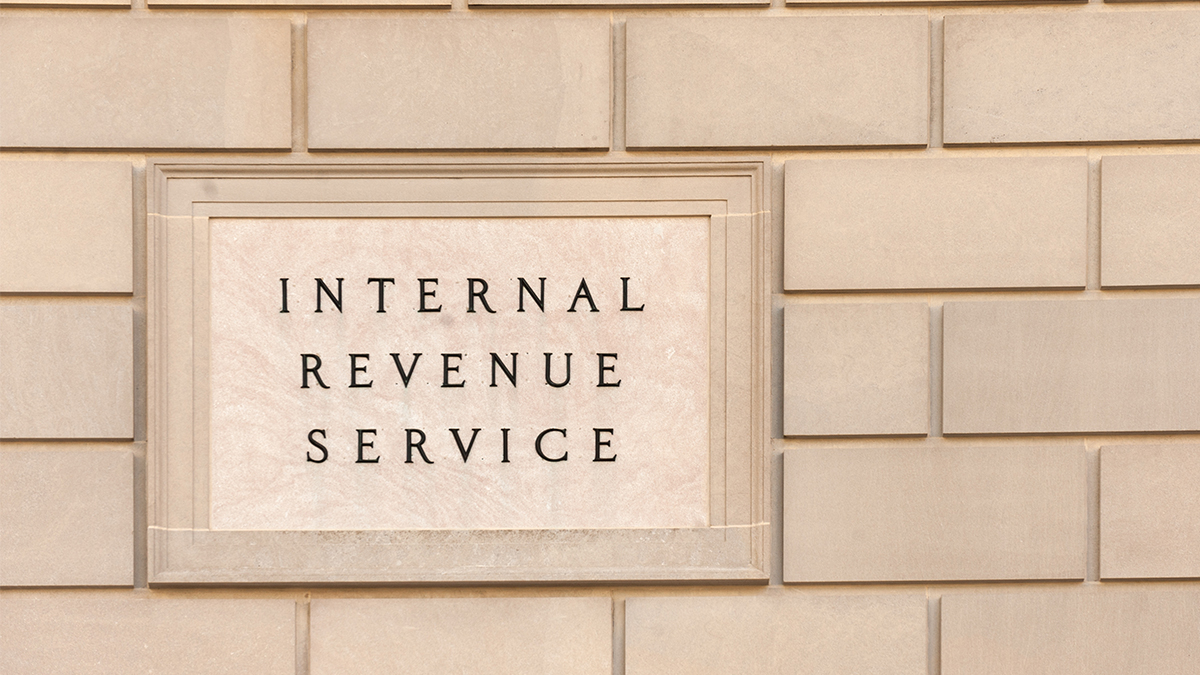 Grasping for some way to criticize the popular Inflation Reduction Act as it approaches final passage, Congressional Republicans have decided to attack its provisions that will reverse a decade of budget cuts to the IRS and instruct the agency to crack down on tax evasion by big corporations and individuals making more than $400,000.

Of course, no politician would be caught dead defending the right of large corporations and the rich to evade taxes, so Congressional Republicans have grossly misrepresented what the bill actually does, falsely claiming that it will result in 87,000 armed IRS agents that threaten the middle class.

What will the bill do?

The IRA provides $80 billion over a decade to the IRS for the agency’s essential functions. Some funding will go towards improving services for the vast majority of Americans who are trying to follow the tax rules by, for example, ensuring that someone at the IRS answers when you call with a question. Some will go towards processing the backlog of tax returns that are overflowing and even filling the cafeteria of one IRS office. IRS staff are entering those returns by hand on computer systems from the 1960s that few people know how to program today. Part of the funding will be used to upgrade to more efficient technology.

A little over half the funding will go towards enforcement, a worthwhile investment because this money more than pays for itself. The $80 billion spent on the IRS altogether will result in more than $200 billion in additional revenue collected according to Congress’s budget estimators (and more than $400 billion according to the Treasury.)

Why is the IRS funding needed?

Over the last decade, Republican-led budget cuts shrank IRS staff by 20 percent, leaving the agency with fewer auditors than at any time since World War II. This has facilitated tax evasion – mostly by the wealthy. Most of us get our income from an employer who withholds our taxes and reports our earnings to the IRS. Wealthy people are different. Their income often comes from complicated business arrangements that provide more opportunities to hide income from the IRS. One study found that the richest 1 percent alone account for 36 percent of the income taxes that go unpaid.

Who will face increased audits?

The Biden administration has made clear that the IRS funding would not be used to increase audits of people who make less than $400,000, contrary to what some Republican politicians are falsely claiming. The IRS Commissioner wrote a letter to Congress saying he will follow that instruction. His boss, the Treasury Secretary, wrote him a letter reiterating that he will follow that instruction.

What is the story about armed IRS agents?

Even more preposterous is a Republican claim that this will result in armed IRS agents for routine audits. This is laughable because routine audits are usually done through the mail. There are armed personnel in the IRS, but the number is extremely small – about 2,500 special agents out of the 79,000 positions in the IRS today. These special agents are necessary because the IRS occasionally deals with dangerous situations, including a recent case involving a heroin dealer who was sentenced to prison a few weeks ago for murdering a witness.

These armed IRS agents are a tiny fraction of the 130,000-plus armed law enforcement officers in several agencies across the federal government. The bill’s $46 billion for enforcement is spread out over several functions, and it is not clear that much, if any, will go to these special agents.

How will the IRS staff be expanded?

The new funding would be used to hire about 87,000 people across the agency – not just agents or auditors – by 2031. Some of those hires will replace the positions lost over the past decade to budget cuts, and some will replace people who work for the agency now. Of the current 79,000 IRS jobs, more than half are expected to leave or retire in the next five years, and the new funding will help the agency replace those. The idea that the bill creates an army of 87,000 armed IRS agents to scour middle-class homes for money is ridiculous.

Congressional Republicans do not agree with President Biden on what our tax laws should look like, but they should at least agree to enforce the tax laws on the books already. They can take that commonsense approach, or they can declare themselves opposed to law enforcement when wealthy tax cheats are involved. It appears they have made their choice.