Gas Taxes Have Gone Up in Most States, but Decades-Long Procrastinators Remain 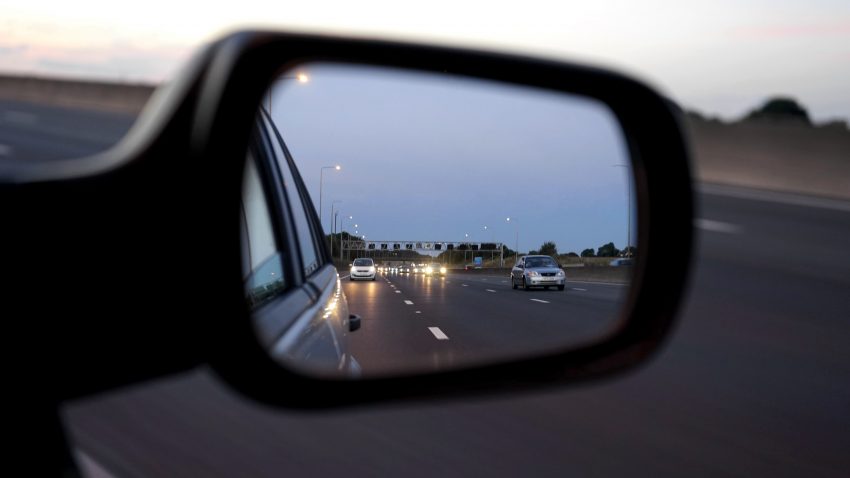 The upcoming Memorial Day weekend marks the start of the traditional summer driving season. In most states, summer road-trippers are paying more gas tax than they did a few years ago and are benefiting from smoother and safer roads as a result.

In total, 30 states have raised or reformed their gas taxes in the last six years. Wyoming kicked off the trend in  February 2013, and it has continued ever since, growing this year to include gas tax increases in Alabama, Arkansas, and Ohio. But more than a few states have regrettably allowed this trend to pass them by.

An updated ITEP analysis shows that, as of Memorial Day, a dozen states have waited two decades or more since last raising their gas tax rates. (Alabama will drop out of this group in September when it implements its first gas tax increase in 27 years.)

Remarkably, two states have waited more than three decades since last raising their gas tax rates: Alaska has not raised its tax since 1970 and Mississippi has not done so since 1989. This group of three-or-more-decade-long procrastinators could double on January 1, when Illinois and Louisiana’s gas tax rates will officially have remained stagnant for a full 30 years. Many lawmakers in both states have been pushing to avoid this fate. But while Illinois lawmakers are still contemplating raising their gas tax rate this year, the possibility of an increase in Louisiana appears to have faded for the time being.

Refusing to raise the gas tax for years or even decades is a recipe for declining infrastructure quality. A stagnant gas tax rate will inevitably buy less machinery, asphalt, and other construction inputs as those prices tend to rise over time. On top of that, gradual improvements in vehicle fuel-efficiency have allowed drivers to pay less in gas tax per mile driven. Of these two developments, growth in the price of construction has been the larger problem for state infrastructure budgets thus far, but both trends will remain important in the years ahead.

Encouragingly, a growing number of states have decided not just to boost their gas tax rates, but to plan ahead with gas tax reforms such as inflation-indexing that will allow for more robust revenue growth over time. And states like Ohio have shown that low-income families don’t have to be pushed deeper into poverty by the gas tax if complementary policies like expansions to the Earned Income Tax Credit (EITC) are included alongside gas tax changes. As it turns out, a well-designed gas tax package can advance several important policy goals simultaneously: raising adequate revenue in both the short- and long-term while advancing tax equity across the board as well.

How Long Has It Been Since Your State Raised Its Gas Tax? Updated May 2019

Most States Have Raised Gas Taxes in Recent Years

Most Americans Live in States with Variable-Rate Gas Taxes