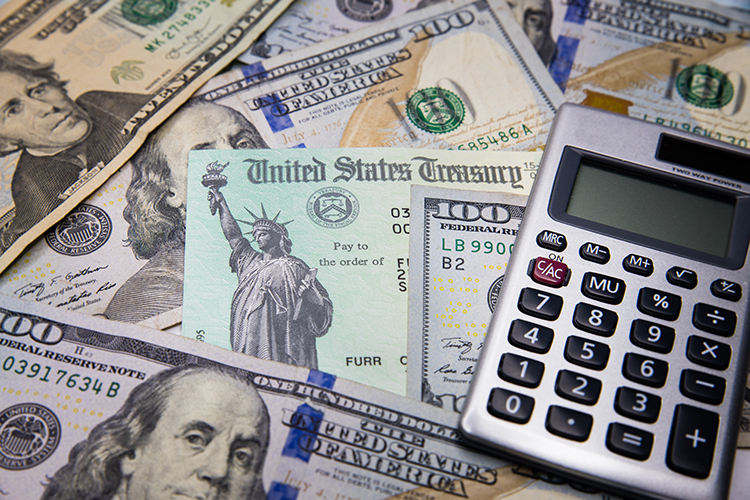 This post was updated to reflect the final agreement’s provisions for direct cash payments.

The House and Senate are about to pass the first COVID-19 relief legislation since the CARES Act was enacted in March. The new relief package includes, among other provisions, cash payments of $600 per person, which is half as large as the payments provided under the CARES Act, but also extends payments to spouses and children of certain undocumented immigrants who were left out of the previous payments.

The new cash payments will be $600 for each tax filer and filing spouse and an additional $600 for each child under age 17. (Several proposals offered after CARES was enacted would have provided payments for older child dependents and adult dependents, a change that was apparently left out of the final deal.)

These figures do not include the potential impact on households that have at least one family member filing taxes with an Individual Taxpayer Identification Number (ITIN) instead of a Social Security Number (SSN).

Immigrants working in the United States who file taxes using an ITIN, as well as their citizen spouses and children, were left out of the CARES Act payments. The restriction for ITIN filers and their family members was widely criticized as counterproductive for a cash payment program that was supposed to prop up the economy and help those likely to be hit hardest by the pandemic and its financial consequences. A COVID relief package passed by the House Democrats months ago would allow cash payments for all ITIN filers and their family members.

The new relief package takes an in-between approach of not allowing payment for ITIN filers but, in the case of a family where one parent has an ITIN and another has a Social Security Number, payments would be allowed for family members that have a SSN. This could benefit up to 1.7 million adults and 3.7 million children in these households and provide up to (roughly) $3.2 billion in payments not shown in the table and figures above.

The new legislation also makes this change retroactive to the CARES Act, meaning the same people in mixed ITIN-status households would also receive the $1,200 checks that most people received earlier this year. That would likely cost (roughly) $3.9 billion.

These, amounts, combined with the $155.9 billion that ITEP estimates would go to other households, essentially confirm Congress’s revenue estimators’ projection that $166 billion will be paid out under this part of the legislation.