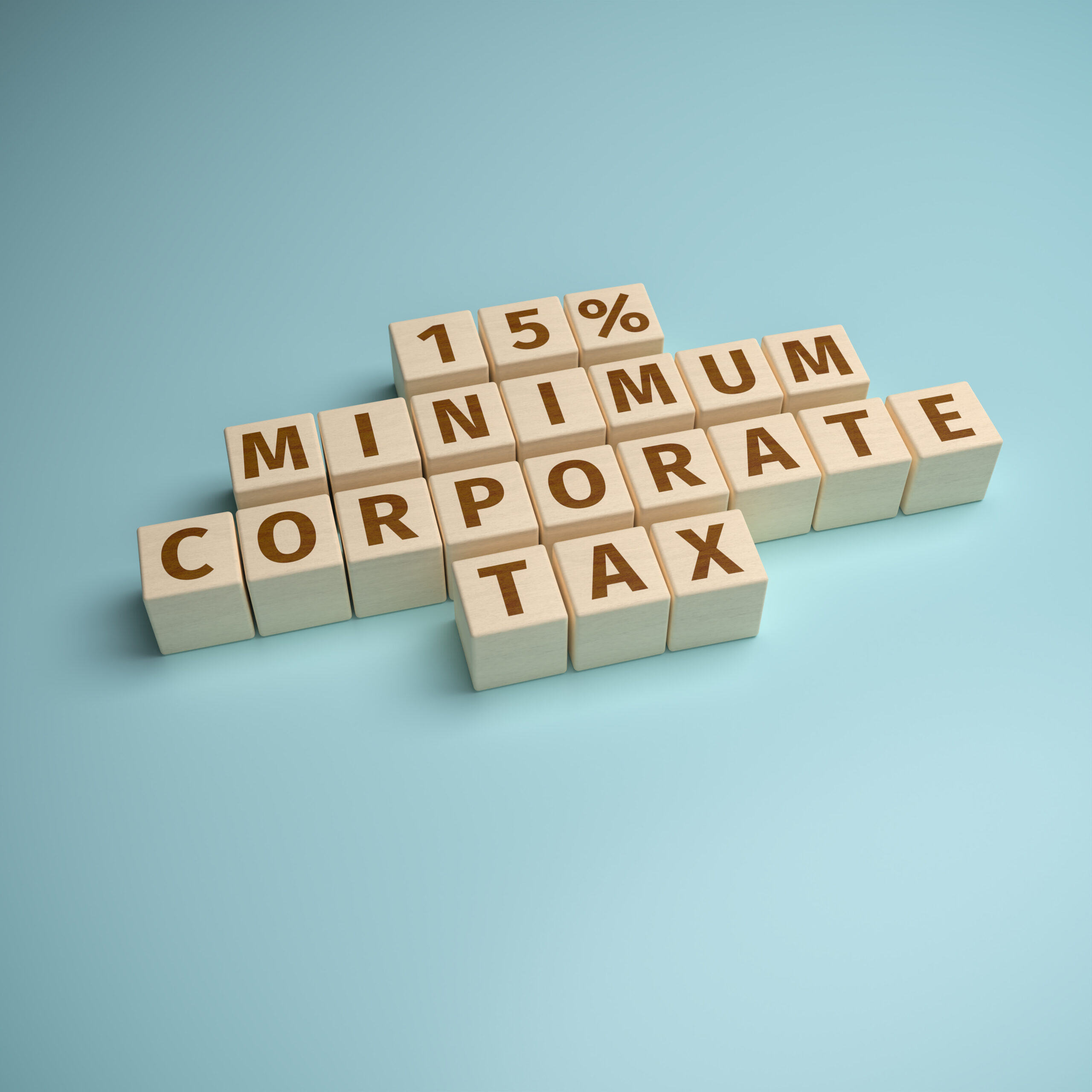 The corporate minimum tax proposal released Tuesday night by Sen. Ron Wyden, the chairman of the Finance Committee, and Sens. Elizabeth Warren and Angus King, would be a huge improvement to the federal tax code. There are still important questions about whether the package of corporate tax reform in the Build Back Better bill will raise enough revenue, but this proposal gives us reason to be optimistic.

The proposal would ensure that the roughly 200 biggest corporations pay federal income taxes equal to at least 15 percent of the profits that they report to shareholders. These companies are technically subject to the 21 percent statutory corporate tax rate, but under current tax rules they often pay nothing, as the Institute on Taxation and Economic Policy has found time and time again.

In 2020, as the world suffered under the pandemic and the resulting economic recession, 55 large corporations reported profits to their shareholders but paid no federal income taxes.

This problem is not unique to any year. We found that 39 corporations reported profits each year from 2018 through 2020 but paid no federal income taxes for that period, which was the first three years that the Tax Cuts and Jobs Act was in effect.

But the problem did not begin with the Trump-GOP tax law. In earlier work, we found that 18 corporations reported profits each year for 8 years, 2008 through 2015, but paid no federal income taxes for that period.

The zero-tax corporations provide the most sensational examples of how broken the nation’s tax system truly is, but many more corporations effectively pay just a small percentage of their income in taxes. This includes the notable tax avoider Amazon, which reported more than $43.4 billion in profits from 2018 through 2020 and paid federal income taxes equal to 4.3 percent of those profits during that three-year period. Another ITEP analysis also found that more than 70 other corporations paid less than half of the statutory rate of 21 percent during the 2018-2020 period.

Tax avoidance should not be swept under the rug. Besides depriving the federal government of needed revenue, it raises questions about how corporations should contribute to fund the programs and services that make our developed economy possible. Amazon would not generate any profits without the highways, ports and airports that make it possible to ship goods across the country, not to mention the education system that provides a productive workforce or the legal system that enforces the millions of contracts that make commerce possible. Amazon and other corporations would be worth nothing without investments financed with tax dollars.

The Senate proposal is not perfect. It would not affect many of the zero-tax corporations identified by ITEP because it would only apply to corporations with profits exceeding $1 billion annually. (The bill uses each corporation’s average profits over the past three years.) There is no reason corporations reporting hundreds of millions, but not billions, of dollars in profits to their shareholders should be allowed to avoid paying taxes. Nonetheless, the corporate minimum tax is a huge step forward and a valuable component of the Build Back Better plan.

Because all Republicans and apparently one Democrat in the Senate oppose raising the statutory corporate tax rate, it may be off the table even though it accounted for a significant share of the revenue raised in the original White House version of the plan as well as the Ways and Means version.

It is not immediately clear how the corporate minimum tax would interact with other reforms. For example, several provisions to shut down breaks for shifting profits offshore are expected to be in the final package, which will bring the United States in compliance with an international agreement that the Biden administration helped broker to stop offshore tax dodging. It is not clear whether the corporate minimum tax is expected to raise $300 to $400 billion on top of the revenue raised by those reforms.

Of course, the final bill likely will include revenue-raising provisions that go beyond corporate tax provisions and that shut down tax breaks in the personal income tax. But it is also important that the nation collects enough revenue from corporations to help finance investments that make their profits possible.

There are many ways to accomplish this. In theory, it does not matter whether Congress raises the statutory tax rate as long as it raises corporations’ effective tax rate, meaning the rate of taxes they pay as a share of their profits. Lawmakers could raise corporations’ effective tax rates entirely by limiting special breaks and loopholes, which is exactly what the corporate minimum tax proposal would do. But the corporate minimum tax may not do enough on its own. We need to see the entire package to understand whether it fulfills the revolutionary promise of President Biden’s initial proposals.