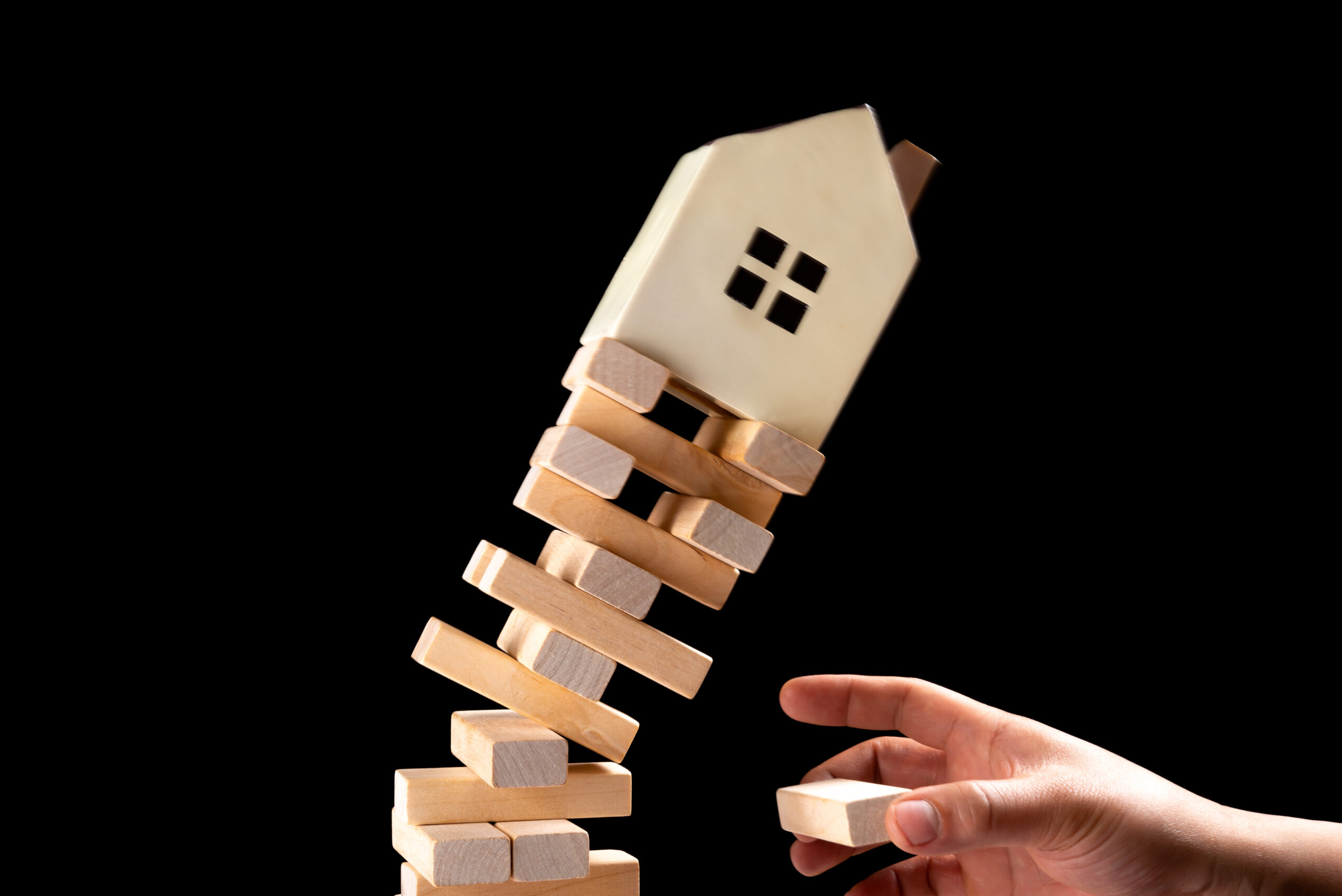 The following is reposted from the Medium blog of Citizens for Tax Justice, the 501(c)(4) affiliate of the Institute on Taxation and Economic Policy

“It’s not just condominium buildings that are showing their age,” Peter Coy writes in a piece critiquing the condominium form of ownership for underinvesting in maintenance. Coy just as easily could have been describing American democracy that is showing its age in similar ways.

The condo collapse in Surfside, FL, where ongoing recovery efforts have confirmed at least 94 people have died and up to 22 are missing, prompted this exploration of aging condos. Similarly, the January 6 insurrection at the Capitol where an intruder was fatally shot, a Capitol police officer died shortly thereafter, and 140 additional officers were injured has prompted deep reflections on American democracy. President Biden has insisted repeatedly since taking office that it is vital for America to prove that our version of democracy can still deliver for its people.

America’s adversaries –- the autocrats of the world –- are betting we can’t… They believe we’re too full of anger and division and rage.

They look at the images of the mob that assaulted the Capitol as proof that the sun is setting on American democracy. But they are wrong. You know it; I know it. But we have to prove them wrong.

Like American democracy, Coy notes, “condos and related forms of shared ownership are here to stay. The question is what can be done to make sure they have the right governance and the financial wherewithal to keep the housing stock safe.” The author highlights a study by the Foundation for Community Association Research that underscores a challenge in the system—enacting adequate assessments for long-term maintenance. Coy points to a passage in the report that spells out how “Association homeowners and boards often are focused on keeping regular assessments low and only investing in visible, immediate outcomes.”

The parallel is inescapable as our nation continues to debate how to fund our aging infrastructure and stem a widening wealth gap that seems unsustainable for a functioning democracy. It is not just roads that are crumbling, power grids that are failing, and bridges that are collapsing. As January 6 made painfully clear, our way of self-governance and shared ownership of our nation is also on the verge of crashing down.

“The question of whether our democracy will long endure is both ancient and urgent,” President Biden remarked in his address to Congress. At the center of this question is whether we can adequately and equitably collect and distribute resources so that we can all be secure in our lives. This means requiring wealthy individuals and large corporations pay more in taxes. It means creating a tax system that does not advantage the gains from wealth over the earnings from work. It means funding the IRS at levels to ensure that the laws that are passed are the laws that are followed.

Failing to do so and allowing wealth disparities to widen further will have disastrous consequences for our infrastructure, both physical and human. It could also lead to further erosion to the foundation of our democracy—the sense that we are all in this together. Because tax policy is not solely the mechanism through which we fund what is necessary for society to function. It is also the means through which we signal our shared commitment to one another and where we all put some proverbial “skin in the game.”

For these reasons, it is critical we pursue the reforms—to taxation and democracy—that prevent further collapse and undergird societal rebuilding.