A Tax Loophole You Could Drive a Food Truck Through: Senate GOP Proposes Full Deductibility of Business Meals 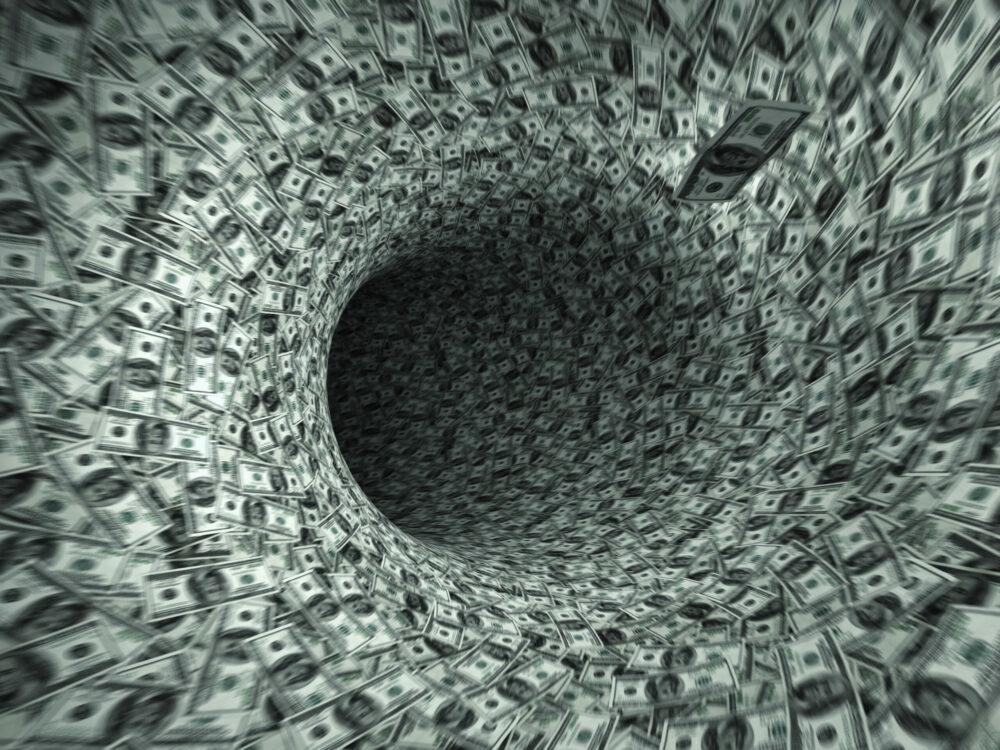 After weeks of being in no particular hurry to assemble a new COVID-19 economic relief package, the Senate GOP has released its plan. It includes the “Supporting America’s Restaurant Workers Act,” which would allow business owners to write off 100 percent of the cost of their restaurant meals through the end of 2020. The two most obvious questions to ask about such a plan are “why” and “why now?” Republican lawmakers have not offered sensible responses to either because they have none.

Right now, businesses can take a tax deduction for half of what they spend on restaurant meals. The current deduction has been in effect since President Clinton’s 1993 tax changes, which combined with the 1986 Tax Reform Act chopped the formerly 100 percent deduction in half. Lawmakers sensibly saw the old unlimited deduction as an open invitation to tax avoidance since minimal reporting requirements meant virtually any meal could be transformed into a fully deductible “three-martini lunch.”

Even at the current 50 percent, there’s plenty of wiggle room for unscrupulous taxpayers to turn food consumption into a tax dodge. As long as you are eating a meal in a setting that is “conducive to business discussion” and the meal isn’t “lavish or extravagant,” you’re well on your way to successfully writing off the costs of your meals, a tax break that is unavailable to those who don’t own a business.

The 50 percent deduction is about as Solomonic a provision as you’ll find in the tax law. It’s not zero because business owners do routinely conduct business while eating meals, so there’s at least a whiff of plausibility to the notion that some meals are a potentially deductible “cost of doing business.” But it’s not 100 percent because every business meal is consumed by someone who was going to have to eat anyway and because of the obvious tax avoidance opportunities. Put another way, 50 percent may not be the “right” answer, but it’s pretty clear that 100 percent is the wrong answer. And until President Trump seized on full deductibility earlier this year after misinterpreting a conversation with celebrity restauranteur Wolfgang Puck, it was hard to find anyone who’d say with a straight face that a full deduction was a good idea.

But if Senate GOP tax writers are ready to unlearn the tax reform lessons of the past and go back to the full “three-martini lunch,” they should be forced to explain why this is a priority right now. At a time when GOP lawmakers claim they just can’t find the money to fully fund extending expiring unemployment benefits or helping cash-strapped state and local governments get through the epidemic without slashing services, why on earth would we pick up part of the bill every time business owners booze it up at a high-end steakhouse?

Any business tax cuts incorporated in the next COVID-19 relief bill are either an incentive (designed to change business behavior) or a giveaway (a no-strings-attached effort to keep businesses afloat). If the proposed meals deduction is an incentive, it’s pretty clearly a harmful one: at the height of a pandemic, rewarding people for eating in restaurants is lousy health policy. And if it’s a giveaway, it’s a very poorly targeted one: deductions are no good if you have no profits, so the business meal deduction will only be usable by companies that were doing pretty well to begin with. Either way, increasing the meals deduction is a ludicrously ill-fitting policy for the moment.