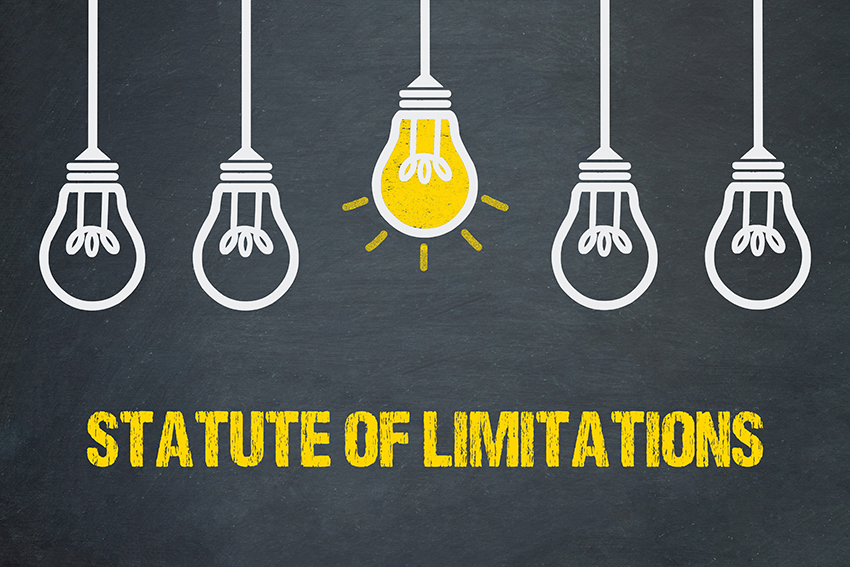 Turns out that running out the clock on dubious tax dodges is a lucrative corporate tax avoidance strategy.

A new look at S&P 500 annual financial reports for 2019 shows that five companies—Chevron, Dell, Eli Lilly, ExxonMobil and General Electric—kept $1 billion in tax breaks they admitted were probably illegal because tax authorities failed to come to a final determination before the statute of limitations ran out.

Blame it on the longstanding Republican-led drive to defund the IRS. While tax experts have long noted that the IRS and state tax administrators do not have adequate resources to crack down on corporate tax dodging, this latest evidence suggests that corporations are getting away with tax avoidance schemes even when they admit publicly that those schemes likely violate the law. This is happening not because the tax authorities have examined the companies’ practices and found them to be compliant with the law, but rather because the authorities failed to come to any conclusion before the statute of limitations ran out (which can happen in as little as three years).

This is the latest evidence that the next Congress should reverse the enormous cuts made to the IRS’s budget over the past decade and provide the agency with adequate tools to enforce the law.

A bit of background: For more than a decade, publicly traded companies have been legally required to disclose their use of “unrecognized tax benefits” or UTB’s—tax breaks that the companies claim on their tax forms but are likely to be ruled illegal by tax authorities on review. Companies must publish a cumulative tally of all the probably illegal tax breaks they’ve claimed, with details on how (and why) that tally changed each year. The point of the UTB disclosures is to help shareholders to identify companies that are engaging in risky tax avoidance—and right now, these disclosures are not disappointing us.

Last year, ExxonMobil’s 2019 annual report discloses, the oil giant reduced its (very large) tally of UTB’s by $279 million because the statute of limitations had run out on tax agencies seeking to contest these tax breaks. Put another way, in years before 2019, ExxonMobil reduced its income taxes by $279 million using tax breaks that were the equivalent of President Trump’s probably-not-deductible haircuts. We can’t know how vigorously tax authorities chose to contest these dubious tax breaks, but in 2019 ExxonMobil declared victory on these tax breaks because they ran out the clock.

Another petroleum giant, Chevron, made a similar disclosure in its 2019 annual report: the company cut its income taxes by $219 million because the statute of limitations ran out on that amount of probably illegal tax breaks from prior years. General Electric brought $214 million of tax breaks to life in the same way. The pharmaceutical company Eli Lilly cut its taxes by $161 million, and the computer giant Dell saved a cool $127 million. All told, these five companies reduced their income taxes by $1 billion in 2019 using tax breaks that they never believed they’d get away with.

To be sure, there’s a lot we don’t know about the circumstances surrounding these tax breaks. We do not know how much of these tax breaks are claimed at the federal or state levels, and some may be claimed in other countries where these companies do business. But it is always a good bet that most tax breaks claimed by American corporations are for their federal taxes.

It is not surprising to learn that the IRS is not able to stay on top of corporate tax dodging schemes. From 2010 through 2018, lawmakers cut the IRS budget 20 percent in inflation-adjusted dollars, resulting in a 22 percent staff reduction, including 30 percent of the IRS’s enforcement staff. The Congressional Budget Office recently found that reversing these budget cuts and spending more on tax enforcement would raise much more than it would cost.

An adequately funded IRS would have a lot of work in front of it. An obvious starting place would be to address the tax breaks that corporations openly admit they probably should not have claimed.