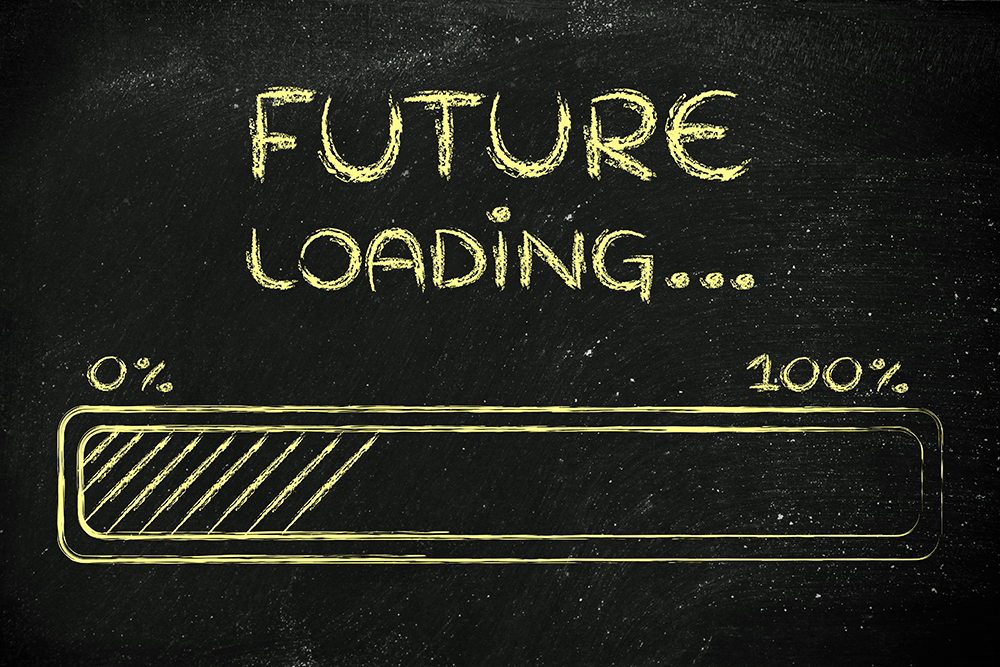 Election postmortems have begun and, predictably, pundits and journalists are speculating that President-elect Joe Biden’s tax agenda stands a minuscule chance should Republicans maintain control of the Senate.

The more apt question is what consequences will Republicans face if their leader obstructs a policy agenda that addresses some of the most pressing challenges of our time, including economic inequality. Senate Majority Leader Mitch McConnell in 2017 enthusiastically supported an unpopular, deficit-financed $2 trillion tax cut primarily benefiting corporations and the rich. Will he have a dramatic change of heart about the nation’s debt when it comes to policy proposals that boost the economic health of poor and middle-income people?

The idea that the public must accept legislative obstruction in service of maintaining an economic system that works best for the wealthy is contrary to democracy.

The People Have Spoken

Biden campaigned on a platform that promised a fundamentally different approach to tax policy, including increased tax rates for higher-income households and corporations and expanded tax credits for low- and middle-income families. Millions more voted for him than voted for the incumbent. His campaign pledge as a starting point for policy negotiations on tax policy should not be controversial.

But before discourse around tax reform begins in earnest, we must reset the premise of the conversation.

The core of any debate on tax policy is the role of government: how much and who the government taxes and how it allocates resources.

It’s time to reject disproven, old hat arguments from anti-tax advocates who steer the conversation away from the interplay between taxes and the public investments they fund. Under their disingenuous worldview, all rich people are job creators who need lower taxes, the private sector should address social challenges with little or no help from government, and poverty is a moral failure.

This myth has been unraveling for years and is now, at best, threadbare as COVID-19 health and economic crises further expose our deeply unequal society. With schools across the country closed, people with means can hire tutors and put their children in learning pods while poor children are falling behind. Rich people are decamping to more favorable locales and buying real estate while nearly one in three adults can’t pay their rent or mortgage on time. Billionaire wealth skyrocketed while 8 million vulnerable families were kicked into poverty. Due to longstanding structural inequities, Black and brown people are disproportionately represented among those who are facing economic hardships or adverse health outcomes.

The millions of Americans who currently can’t plan past their next rent payment or utility bill will find no comfort in the GOP’s persistent claim that wealthy “job creators” will save them.

Four decades of policymaking, including the way we tax, have facilitated wealth accumulation at the top and stripped wealth from the rest of us. One of the more striking pieces of scholarship is a study released in September 2020 by the Rand Corp, which found that the average worker would be earning $42,000 more per year if the income distribution over the last 40 years held constant to what it was from 1945 to 1974. Instead, public policy and business practices have funneled a greater share of income to the top 10 percent—to the tune of $50 trillion over the last four decades or an average $2.5 trillion a year.

The structural inequities that have contributed to this chasm are immense. A coordinated attack on unions has weakened workers’ right to collectively bargain for higher wages. Government outsourcing of its core functions to the private sector has enriched wealthy executives and transformed once-stable government jobs into lower-wage contract positions without benefits like health care and paid leave. Corporations dole out tens of millions in executive bonuses before filing for bankruptcy and then fire tens of thousands of rank-and-file workers with barely a blip of outrage from our elected officials.

Tax policy is connected to these deep inequities. The 2017 Trump-GOP tax law bestowed half its benefit on the top 5 percent. It gave a 40 percent tax cut to corporations, who promised to share the bounty with their workers but instead bought back stock at a record clip and further enriched their wealthy shareholders and executives. An ITEP study found that federal tax policies reduced revenue by $5.1 trillion from 2001 to 2018, with the richest fifth raking in three-quarters of the benefit.

The CARES Act and related relief legislation passed in the early days of the pandemic temporarily provided workers with paid sick leave; placed a moratorium on evictions and foreclosures; expanded access to COVID-19 testing; funded community health centers; temporarily boosted unemployment benefits to assist unemployed workers; and provided one-time payments of up to $1,200 to people with $99,000 or less in annual income. These measures kept millions out of poverty and allowed workers to take time off to tend to their health without fearing termination. Most importantly, they allowed people to keep a roof over their heads, preventing (at least temporarily) the downward financial spiral that accompanies eviction or foreclosure. Government intervention worked.

But these reforms were time limited. To address systemic inequities, the nation needs lasting reforms. Early in the health and economic crisis, House Speaker Nancy Pelosi floated bold proposals that would expand access to housing, create good jobs, strengthen collective bargaining rights, and raise the minimum wage among other things. Sen. McConnell said she should “stand down,” because the proposals have “nothing to do with the pandemic.”

He was wrong. Covid-19 merely poured salt on existing economic wounds. Millions of families faced financial distress immediately after losing employment because far too many are living paycheck-to-paycheck partly due to low wages and lack of affordable housing.

So, yes, we should tax the rich more, even amid a pandemic that is dragging the economy but leaving the rich and most large corporations relatively unscathed. Gross inequities won’t disappear simply because powerful special interests and their Senate allies may be intent on obstructing progress.

People are struggling. Lawmakers on both sides of the aisle owe the public good-faith debate and legislative action that addresses the acute economic crisis, remedies the root causes of these deep inequities and puts the nation on the path toward a more inclusive economy. Sen. McConnell’s point of view does not represent most people.

It bears repeating that while miles-long lines at food banks are no longer on the front pages, 23 million adults still face food insecurity and far too many are still looking for work or involuntarily working part-time. The wealth gap between Black and white families widened after the last economic recession and still hasn’t recovered. In the best of times, four in 10 of us didn’t have $400 to cover an emergency expense.

These facts must be the basis for debate over tax reform and a broader policy agenda to transform our economy. Moreover, lawmakers should not get mired in contrived, narrow debate over the deficit. Many economists, including Nobel Prize winner Joseph Stiglitz, have outlined why not doing enough to help families thrive and stimulate the economy is more of an economic threat than the deficit. In the long-run, the nation can raise the revenue to pay for public investments through progressive tax reforms, and President-elect Biden’s proposals would begin that process.

He has proposed reversing Trump’s tax cuts for households earning more than $400,000 a year, increasing the corporate tax rate and expanding the Child Tax Credit, which would help low- to middle-income families. His campaign platform also calls for expanding access to affordable housing, raising the federal minimum wage, enacting equal wage protections, and creating jobs via federal infrastructure investments. These ideas are a good starting point for policy negotiations.

We’re not naive. Should McConnell remain Senate Majority Leader, he will have sway over legislation. But obstructing policies that improve economic well-being should not be on any party’s legislative agenda, especially when so many are barely keeping their heads above water.