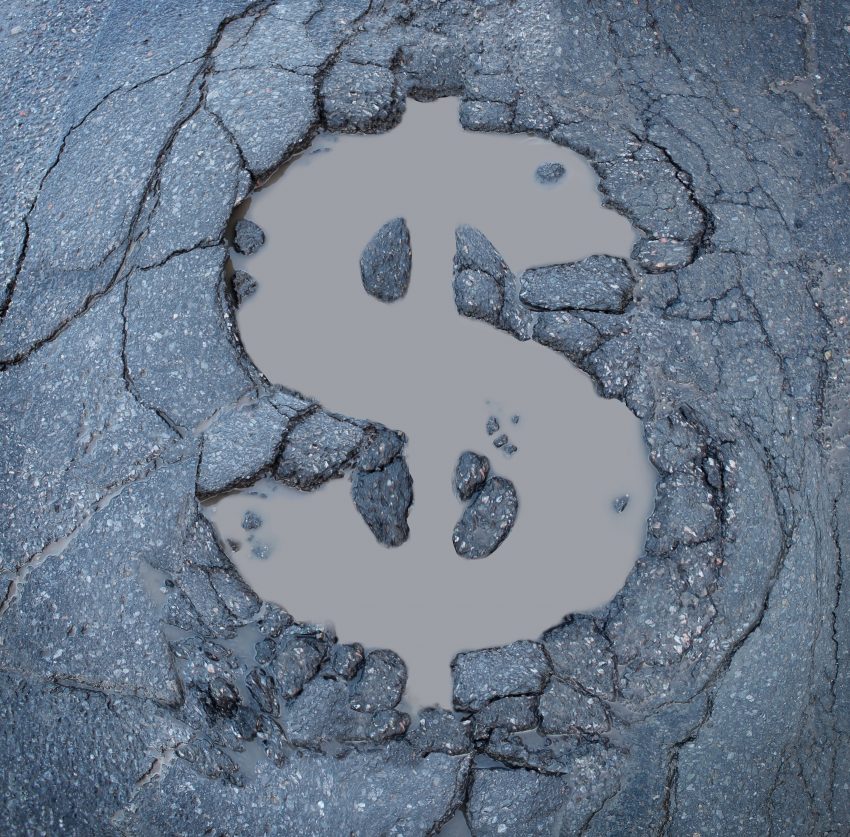 Just before tax day in April, ITEP’s Jessica Schieder wrote that two proposals before Congress would take taxpayers in opposite directions. One was a bill passed in the House on a voice vote that included, among many other provisions, a section making permanent the “Free File” program under which private tax preparers claim to offer free services to certain taxpayers and the IRS promises that the agency will not do so on its own.

The other was a bill introduced by Sen. Elizabeth Warren that would have the IRS directly provide online filing and block the agency from entering into any agreement that would prevent it from doing this.

While Sen. Warren argued that nothing prevents the IRS from making one simple online tool available to file taxes, a bipartisan bill was sailing through Congress that would lock in the current system of multiple companies providing separate free programs with different and confusing eligibility criteria.

Political donations and lobbying surely have something to do with this, as Intuit and H&R Block spent a combined $6.6 million last year on lobbying. But apparently it wasn’t enough — not for now anyway.

A series of articles from ProPublica has made it impossible to ignore just how corrupt the Free File program really is. Now it looks like the House will pass another version of the bill with the Free File provision stripped out.

The Free File Alliance says that 70 percent of Americans are eligible (in theory people who earn less than $66,000 are eligible for some type of free tax filing) but just 3 percent use the program. And that’s exactly how the tax preparation companies want it.

ProPublica found that Intuit (the maker of TurboTax) intentionally designed its websites so that people clicking on advertisements for “free” filing would land on a page where they are offered paid services. Then they found that Intuit and H&R Block coded their web pages for free filing so that they would not turn up in a Google search. Then they found an internal memo and employees from Intuit stating that it was company policy to keep people from using free services.

The summary to Sen. Warren’s bill points out that President Clinton and a Republican Congress enacted a law in 1998 that required the IRS to develop a “return-free” tax system, but the agency never finished the task. Instead, the government outsourced the work to private tax preparation companies that agreed to provide free services for certain households, in return for the IRS promising to never provide its own free services that would cut into the companies’ profits.

So, these companies have tried to provide the bare minimum of free services — just enough to keep Congress from getting involved and upsetting the (very profitable, from the companies’ perspectives) status quo. And maybe it was enough until now.

Of course, no one should get too excited just yet. Lawmakers are not necessarily poised to do the right thing — have IRS provide free filing, which would require passage of Sen. Warren’s bill or something like it. Right now, they are just steering away from doing the wrong thing —entrenching the current system. These days, that feels like a big victory.