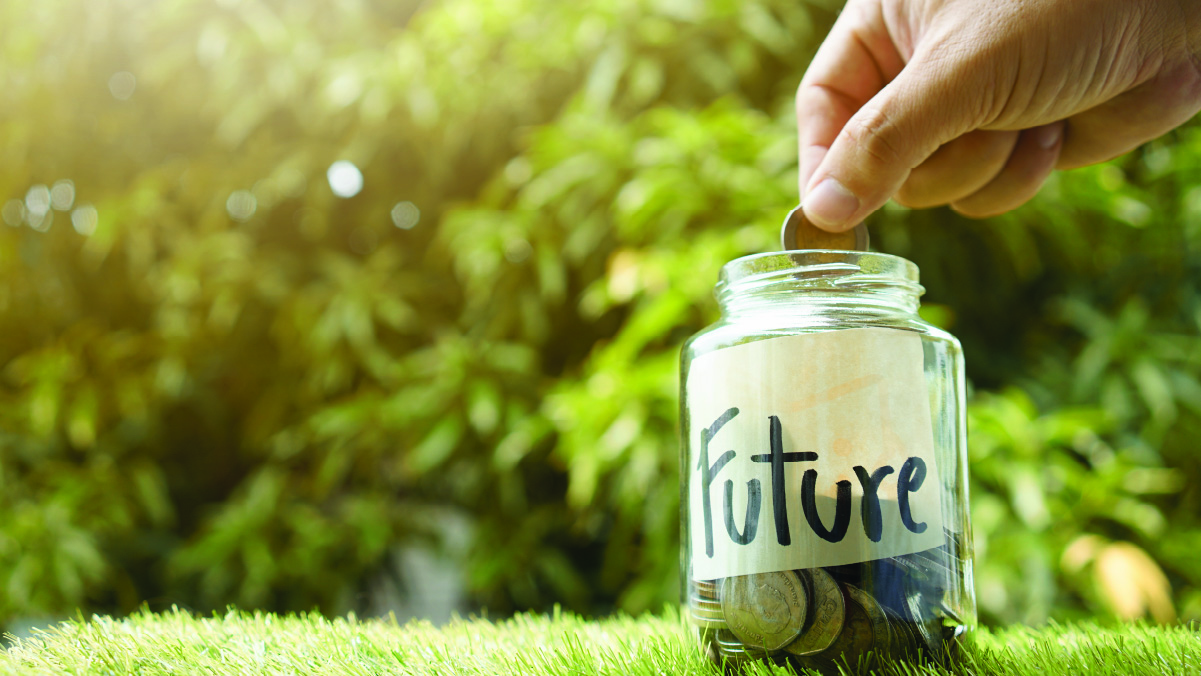 Several states—including Arizona, Arkansas, Ohio, North Carolina, and Wisconsin—last year enacted permanent, costly, and inequitable tax cuts that will limit their ability to fund key priorities in the future. Lawmakers used surplus revenues and recent concerns about inflation as an opportunity (or more likely a cover) to once again advance top-heavy tax-cuts rather than investing in their states’ people and communities. Unfortunately, even more states are expected to follow suit in the coming months.

Rather than resorting to tax cuts, which can eventually create revenue shortfalls, lawmakers should determine whether they have adequately invested in people and communities. There are better ways to leverage tax systems to help those who need it most.

Alternatives for managing surpluses and inflation

A robust policy response from the federal government since early 2020 in the form of direct aid, economic impact payments and enhanced unemployment benefits has shifted the focus of state policy makers from preparing to fill major revenue shortfalls to managing higher-than-expected revenue surpluses.

These revenue boons are a welcome development. And fortunately, not all states are responding with regressive tax cuts. Many states used the funds to strengthen their school systems, infrastructure or public health programs – areas that undoubtedly need the investment. Looking ahead to this coming year Washington State’s Gov. Jay Inslee, for instance, recently ruled out tax cuts and instead called on lawmakers to use the state’s surplus to address poverty, homelessness, education, and climate change. But there are states on the opposite end of the spectrum—such as Georgia, Iowa, Mississippi, West Virginia—currently considering elimination of their personal income taxes, a move that would widen income disparities and further tilt states tax codes to benefit the wealthiest among us.

While rosy budget pictures have come as a welcome development, they need not stand in the way of thoughtful long-term improvements to state tax codes. In fact, rather than serving as an excuse for an upward redistribution of income, strong revenues offer an opportunity for states to adopt meaningful improvements. Investments can fund a down payment for future generations, allow us to better care for one another, and build stronger, more vibrant communities across the country.

A longer-term view is key. Rather than prioritizing tax cuts for affluent families, as we’ve seen in Arkansas in recent weeks where Gov. Hutchinson reduced the state’s individual income tax rate to 4.9 percent from 5.9 percent and the corporate rate to 5.3 percent from 5.9 percent, lawmakers can take steps to build a better future for all of their residents.

State lawmakers have cited inflation as an important reason to give back to struggling families. The moment seems ripe to do just that, but not through top-heavy tax cuts that primarily benefit the rich and corporations. If lawmakers want to lift struggling families, they can do so through targeted tax cuts for those most affected by the pandemic. California lawmakers, for example, have proposed such targeted cuts through expansions of their state EITC and CTC.

Rather than exacerbating already upside-down state and local tax systems, lawmakers can take steps to ensure that lower-income families are better positioned to make ends meet, and that tax codes are—in in the very least—not structured to worsen economic disparities. Here are a few options for lawmakers to consider:

If Congress enacts an extension of the federal CTC enhancement brought about under the American Rescue Plan, states could couple to that federal change. Those temporary changes—which include an increased maximum credit, eligibility expansion to those 17 years of age, and full refundability—could become the foundation of permanent state-level credits over the long term. But state lawmakers don’t have to wait for legislative action in Washington, D.C. They can take steps to ensure that vulnerable children are positioned to succeed. Colorado, for instance, funded a child tax credit that extends higher up the income scale to benefit both low- and middle-income workers. Senate Democrats in California have also announced plans to use part of the state’s surplus to expand the state’s EITC and CTC.

States can also: create standalone refundable CTCs; can enact a CTC as a simple percentage of the federal credit, in combination with a minimum credit; or they could fill the gap for the children left behind by the federal CTC. Each option should aim to bring in non-citizen children who became ineligible for the federal CTC under the 2017 Tax Cuts and Jobs Act (TCJA). More on each of these options is available here.

More than a dozen states created or expanded state-level EITCs in 2021. Enhancements ranged from enacting new EITCs, increasing the percentage of existing credits, increasing the credit for workers without children in the home (aged 18- 24 and 65 and older), allowing for full refundability, and extending EITCs to immigrant workers who file taxes using an Individual Identification Number (ITIN). These victories can be replicated across the country to boost low-wage workers’ incomes and offset some of the taxes they pay.

More on each of these options available here.

There is momentum for states to reevaluate their sales taxes on groceries. Thirteen states continue to tax this necessity, despite a continued and growing concern over food insecurity. Of those, 10 offer a lower rate or a tax credit to help offset the regressive nature of the tax. State lawmakers can consider removing the tax on groceries from their sales tax base altogether—as most states do—or offering a targeted, refundable sales tax credit to help families who are struggling with the rising cost of food. In recent developments, governors in both Kansas and Virginia have proposed further cutting their state taxes on groceries. Virginia’s outgoing Gov. Ralph Northam has proposed eliminating the state’s grocery tax coupled with a 15 percent EITC and a one-time tax rebate for individuals. Meanwhile, Utah’s Gov. Spencer Cox’s budget proposal includes a grocery tax credit which he’s touting as an equitable alternative to an income tax reduction.

Short of eliminating or reducing regressive taxes and replacing them with tax sources that ask more of affluent families, lawmakers can offset the regressive impact of taxes through targeted low-income credits. Such credits are designed to offset necessities such as groceries (as mentioned above) or the cost of housing. Low-income renter credits can address housing instability by helping secure safe, affordable homes. And sales tax credits, more generally, can offset state sales and excise taxes, which by design fall more heavily on low- and middle-income households.

There are places where these are done well. In Minnesota, for example, a renters’ credit refunds a portion of property taxes that renters have paid through their rents. In effect, it offers a targeted tax refund for low- and moderate-income renters whose property taxes are considered high for their income level. Maine’s refundable sales tax credit is another example of a more general, well-targeted refundable credit that offsets some of the sales and excise taxes paid by low-income families.

Across the country, these credits can be enacted or expanded to meet the needs of low-income residents.

Through one-time payments, lawmakers can directly infuse cash into their economies, while ensuring through targeted policies that the funds benefit those most in need. For instance, in 2021 three states—California, Maryland, and New Mexico—opted to further improve the economic security of their lowest-income residents by providing one-time cash payments to their state EITC recipients. In California, the income-boosting payment also extended to filers with ITINs. These payments, as opposed to many recent permanent tax cuts, are temporarily available. The temporary nature of these payments allow states to balance the short-term nature of revenue surpluses with the desire to help low-income families facing immediate needs.

Permanent, top-heavy, regressive tax cuts are not the solution to revenue surpluses and expectations of high inflation. Rather, flush revenues offer an opportunity for states to best position themselves to help their residents who are struggling to meet the high cost of living. Policy makers need to prioritize progressive reforms and proactive investments that are targeted to meet the needs of the people. It’s time to take longer-term approach, envision and act on a future where we truly invest in our children and future generations. Rather than using “excess” revenue to cut taxes for the rich and corporations, states can use funds to improve education systems, tackle climate change, better pay health care workers, make college more affordable, and more. Lawmakers can use this moment to make meaningful strides in improving their tax codes, while actualizing better ways to lift and support low-income families.