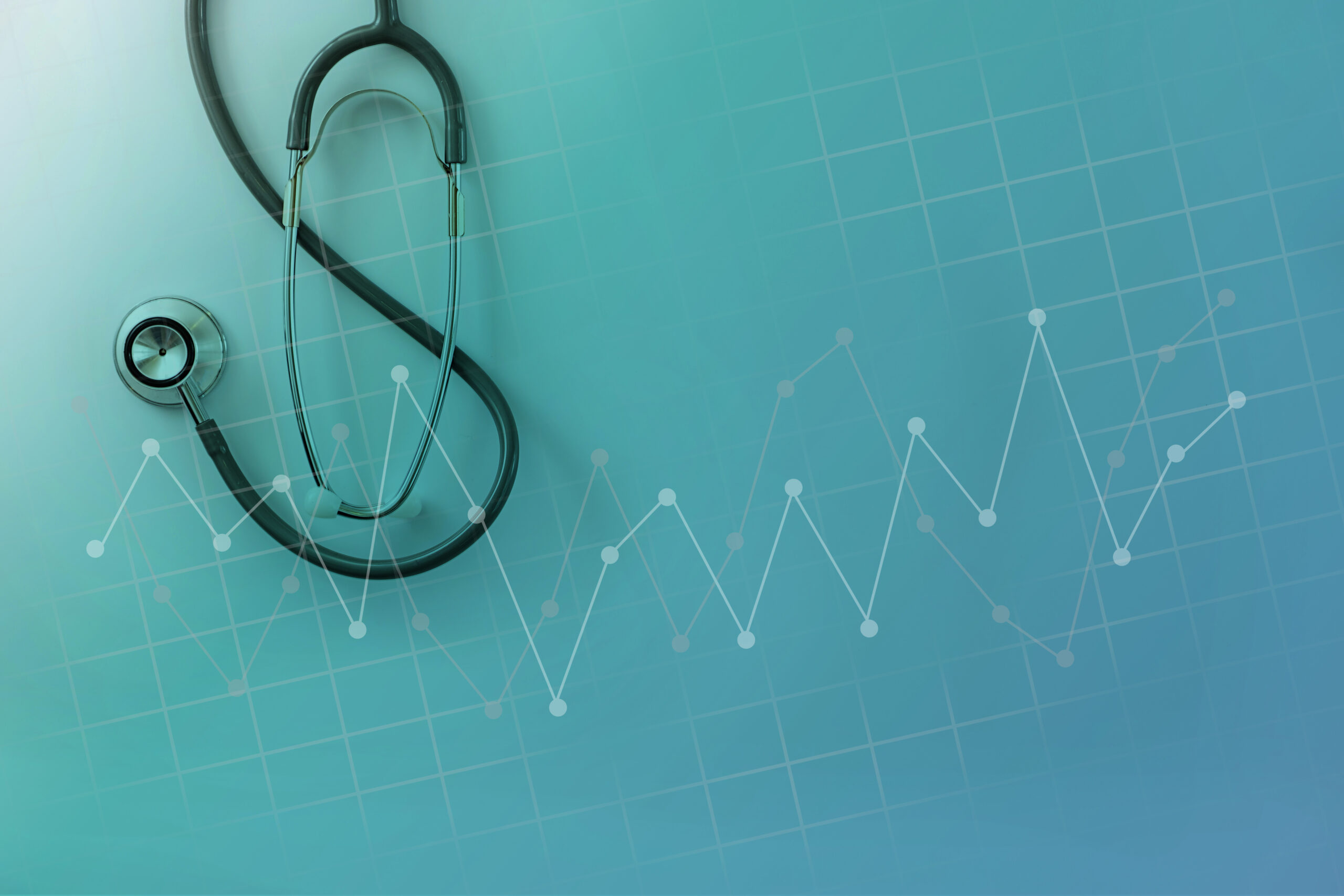 A proposal in the Build Back Better Act before the House of Representatives would close a loophole allowing wealthy business owners to avoid paying taxes to fund healthcare. The proposal would ensure that high-income owners of certain pass-through businesses pay either the 3.8 percent net investment income tax (NIIT) or the 3.8 percent Medicare employment tax on their income. According to Congress’s official revenue-estimator, the Joint Committee on Taxation, this reform would raise about $250 billion over a decade.

In 2010, two new tax changes were introduced to help fund the Affordable Care Act. The first was an additional Medicare employment tax for individuals earning over $200,000 and couples earning over $250,000 that was introduced at a rate of 0.9 percent, bringing the total Medicare payroll tax to 3.8 percent for these higher-income earners. In practice, though, very wealthy people make most of their money through investment income like capital gains, not salary and wages, so many wealthy people would have avoided funding healthcare if no other changes were made.

To address this, the ACA also included a second change, a surtax on investment income called the Net Investment Income Tax (NIIT). The thresholds are the same as those for the additional Medicare tax. The NIIT is calculated as 3.8 percent of investment income including capital gains, interest, dividends, and rental income. The general idea is that high-income people pay 3.8 percent of whatever income they receive (except for retirement income) to help fund health care.

However, some wealthy business owners can avoid both the Medicare employment tax and the NIIT by carefully managing how they classify their income. Specifically, there is a loophole that applies to certain income from S-corporations and limited partnerships. These are pass-through businesses, meaning income is not taxed at the business level but is instead passed through to owners who then pay personal income taxes on the income.

Owners of these businesses who are active in running the company can cut their tax bills by classifying income as distributed profits rather than wages. The NIIT does not apply to this type of business income if the owner has an active day-to-day role in the company, but the Medicare employment taxes do not apply either, since this income is not classified as wages.

For instance, if a partner of a law firm earns $10 million through their practice, they do not need to claim all that income as salary. Instead, they could claim just $200,000 as their salary and the rest as distributed profits. In this simplified scenario, they would save over $200,000 in health care taxes.

The loophole in the Medicare employment tax existed before the ACA was enacted. When Congress was about to enact the ACA with the new NIIT, ITEP thought that the NIIT would effectively close the loophole because any business income of well-off people that was not subject to the Medicare employment tax would be subject to the NIIT instead. Either way, it appeared that well-off people would pay a 3.8 tax on their income, regardless of what form it took, to help fund health care.

But that is not what happened. Drafters of the ACA allowed a loophole in the NIIT for active business profits. The exclusion was initially provided to prevent tax hikes on small business owners, but it also benefits the owners of some exceptionally large and highly profitable businesses structured as partnerships and S-corporations. In 2016, the Joint Committee on Taxation noted that while only a quarter of a percent of partnerships reported receipts over $50 million, these companies reported 72 percent of aggregate partnership receipts. Likewise, less than half a percent of S corporations reported receipts over this threshold, but this small percentage collected 40 percent of all S corporation receipts. Current tax law allows the owners of these enormous businesses to unfairly avoid paying the same taxes as the rest of us.

Prior to implementation of the ACA and the new health care taxes, some wealthy individuals were already using the loophole in the Medicare tax. Famously, the loophole was used by two former presidential candidates, John Edwards and Newt Gingrich. In 1999, John Edwards earned almost $27 million from his law firm, but only claimed $360,000 as wage income, allowing him to avoid nearly $600,000 in Medicare taxes. Similarly, in 2010 former Speaker of the House Newt Gingrich earned $2.4 million through his consulting firms. He declared less than a fifth as wages, allowing him to avoid tens of thousands in Medicare taxes.

The proposal in the Democrats’ Build Back Better proposal applies the 3.8 percent NIIT to all profit distributions from partnerships and S-corporations, so that this income of wealthy pass-through business owners no longer escapes. The thresholds would be higher for this type of income than for other investment income though. Keeping with President Biden’s desire to avoid tax hikes on anyone earning under $400,000, the pass-through NIIT proposal applies to individuals earning more than this amount and to joint filers, trusts, and estates earning more than $500,000.

The current proposal would at least partially close a loophole that the very rich have exploited for decades. Democratic lawmakers should act swiftly to enact this proposal and ensure that wealthy pass-through owners are subject to the same taxes as the rest of us.