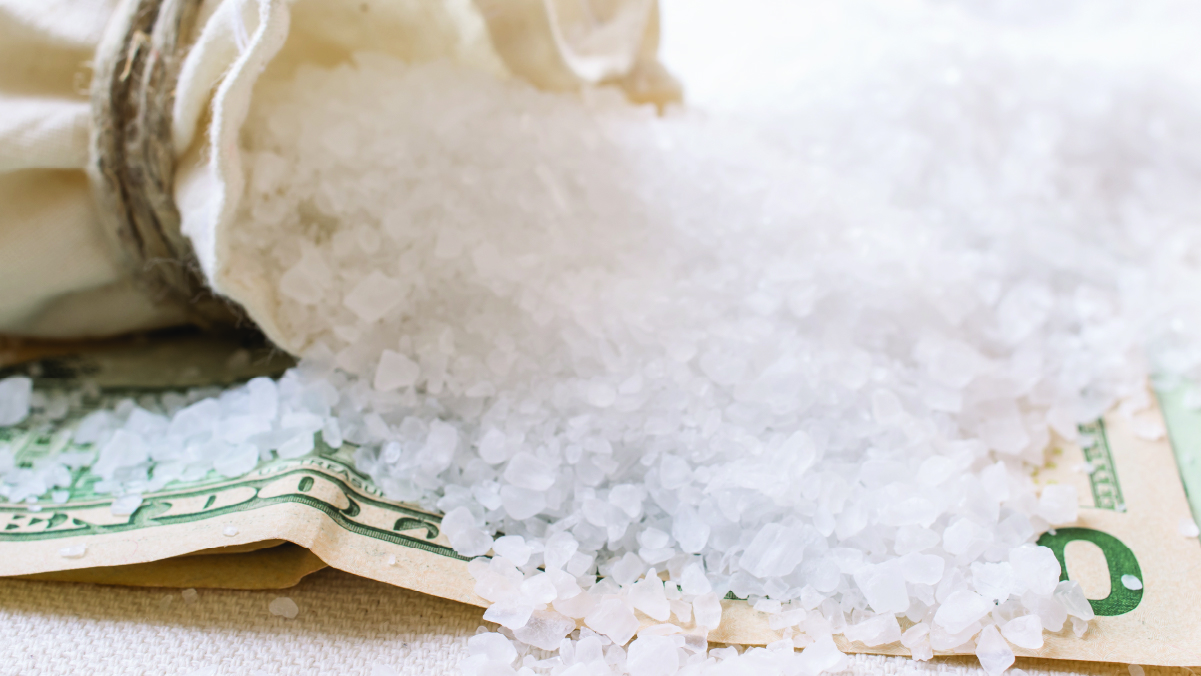 In the latest chapter of the saga over SALT, some Senate Democrats are discussing a new compromise that would amend the House-passed provision providing relief from the SALT cap to ensure that the very rich do not benefit.

The controversy over the $10,000 cap on deductions for state and local taxes (SALT) began as soon as President Trump and congressional Republicans enacted it as part of the Tax Cuts and Jobs Act in 2017. The law’s drafters included the cap, which disproportionally affects taxpayers in higher-income, higher-tax blue states, for ideological reasons. Some congressional Democrats propose to repeal it, but this is also problematic because the benefits would primarily go to high-income taxpayers, who already received significant tax cuts under the 2017 tax law.

The Build Back Better Act passed out of the House of Representatives includes a compromise provision that does not repeal the SALT cap but increases it significantly from $10,000 to $80,000. ITEP previously estimated that three-fourths of the benefits of this provision would go to the richest 5 percent in 2022 and well more than a third of the benefits would go to the richest 1 percent.

As ITEP explained, some Senate Democrats objected and said they preferred a different compromise that would limit relief from the SALT cap for those below a certain income level.

This means that those with AGI below $400,000 are potentially eligible for all the relief provided by this provision, meaning they could deduct up to $80,000 in state and local taxes. (Of course, most people either claim the standard deduction or deduct much less than $80,000 in SALT.)

As shown in the table below, this means that 97 percent of taxpayers in the United States would be potentially eligible for the full SALT relief provided by this provision, while 1 percent could partially benefit and 2 percent are too rich to benefit.

These figures do not vary much by state. Even in New Jersey, a state that has many high-income people and is more affected than other states by the SALT cap, 96 percent of taxpayers would be fully eligible, 1 percent would be partly eligible, and just 3 percent would be ineligible.

ITEP estimates that the new Senate proposal would cost about $29 billion in 2022 whereas the House provision to raise the SALT cap to $80,000 with no income limit would cost more than twice that amount, $64 billion in 2022. (More detailed national and state-by-state estimates are available at the link at the top of this post.)

The table below illustrates how the new Senate proposal and the provision in the House Build Back Better Act would affect these three income groups. This table is different from the ones ITEP usually publishes in that it groups taxpayers by adjusted gross income (AGI), which does not include all income.

As illustrated in the table, none of the benefits of the new Senate proposal would go to those with AGI of more than $475,000, but this group (who account for just 2 percent of taxpayers) would receive 51 percent of the benefits from the House provision.

Under the new Senate proposal, 91 percent of the benefits would go to those with AGI of less than $400,000, whereas the House SALT provision would provide just 41 percent of its benefits to this group.

As already mentioned, ITEP estimates that the new Senate proposal would cost $29 billion next year while the House-passed provision would cost most than twice that, $64 billion. The fiscal impact over the long-term is a little more bewildering because the current $10,000 SALT cap, like most of the personal income tax provisions in the 2017 law, expires at the end of 2025. All the SALT proposals currently being debated would loosen the cap through 2025 and would extend the newly modified cap into years after 2025. This means that these proposals officially lose revenue in years through 2025 but then raise revenue in years after that (because under current law there will be no SALT cap after 2025).

The meaning of this fiscal impact can be debated in many ways, but the simplest way to think about it is to acknowledge that many lawmakers (rightly or wrongly) will eventually want to extend many of the provisions of the 2017 tax law beyond 2025 and the question is what the resulting tax system should look like in the long-term. It could have strict rules for deductions claimed mostly by the rich or it could have loose rules for deductions claimed mostly by the rich. The House-passed SALT provision takes a step in the direction of looser rules for those deductions, while the new Senate proposal generally does not.