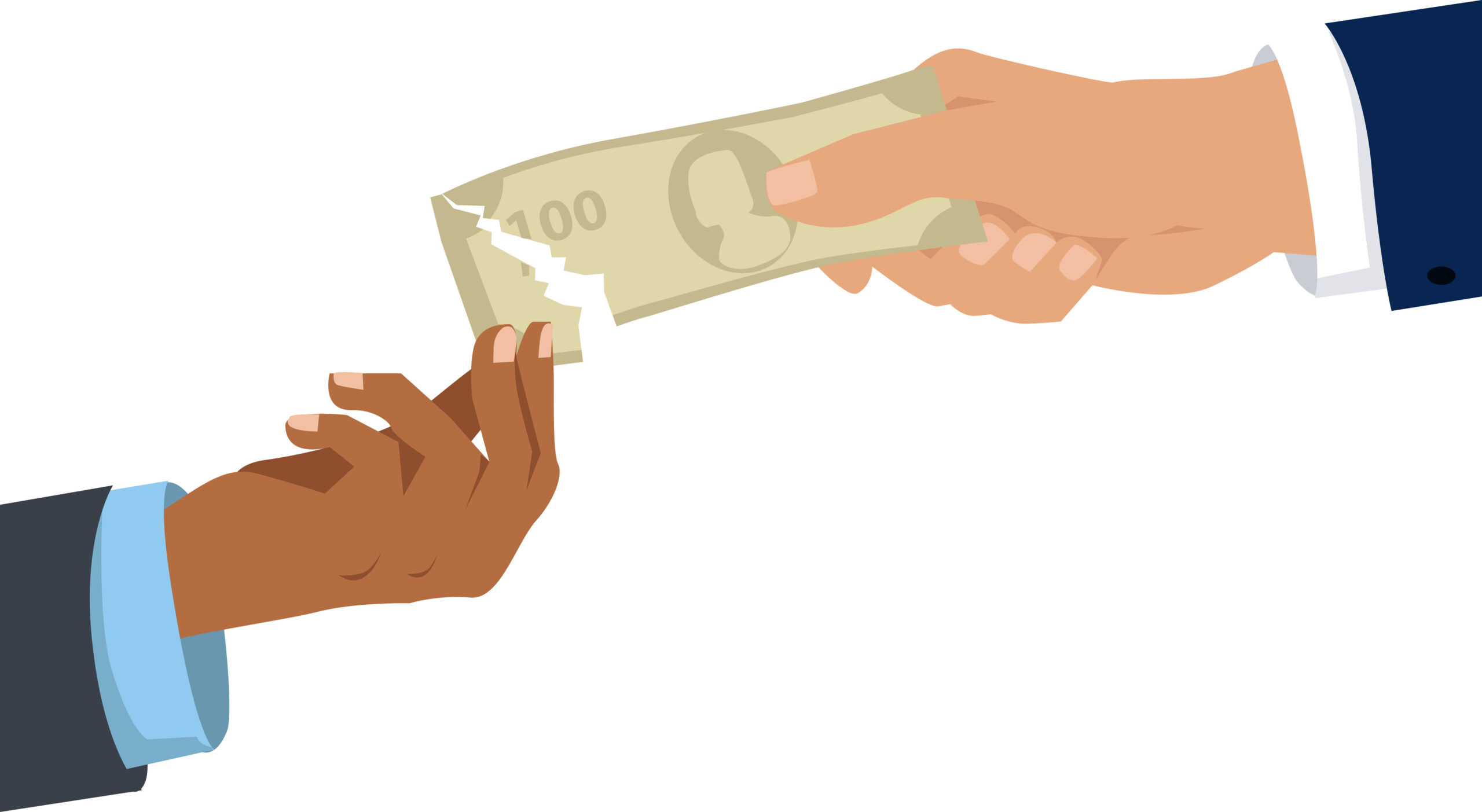 A new report from ITEP finds that recent proposals to limit tax breaks for capital gains would reduce the racial wealth gap and mitigate economic inequality while affecting few people of any race.

This report comes in the wake of proposals from President Biden, Senate Finance Committee Chairman Ron Wyden, and House Ways and Means Committee Chairman Richard Neal to reform the preferential treatment of investment income in the nation’s tax code. Their proposals include limiting the stepped-up basis rule that allows wealthy families to avoid taxes on unrealized capital gains when a family member dies, taxing capital gains received by millionaires at the same rate as ordinary income, and taxing the ultra-wealthy on their unrealized capital gains each year as they accrue.

ITEP’s analysis of the Federal Reserve’s 2019 Survey of Consumer Finances finds that unrealized capital gains in excess of $2 million (the income most likely to be affected by the president’s proposal to tax some taxpayers’ unrealized gains at death) mostly flows to a small number of white families. Assets like stocks, real estate, and private business equity that produce significant capital gains (both realized and unrealized) are also highly concentrated among white families.

Current U.S. tax policy gives preferential treatment to investment income like capital gains (income from wealth) over wage income. These policies exacerbate wealth gaps between race and ethnic groups as well as within these groups.

The racial wealth and income gaps are the results of centuries of government policies favoring the accumulation of wealth among white communities while marginalizing communities of color. Policy solutions that are race-forward, meaning they remedy past and ongoing racial inequities, can also address broader social inequities.

For example, while white families are more likely to benefit from special tax provisions for investment income, the average white family is not well served by a system that disfavors wages over investments. Only 2.5 percent of white families had unrealized gains in excess of $2 million in 2019 according to the SCF data, and probably only a fraction of those would be taxed given the exemptions built into the proposal. Only 0.2 percent of Black families and 0.3 percent of Hispanic families had unrealized gains in excess of $2 million, illustrating that they are even less likely to be affected by the proposal.

Nearly 40 percent of white families do not own any stocks or bonds, and of those who do, the median family owns $55,000 in these assets—an amount unlikely to create significant capital income in comparison to wage and salary income. These families would not be affected by proposals to tax the capital gains of the ultra-wealthy. The average family of any race or ethnic background is better served by a system that puts investment income on the same playing field as ordinary income.

The recent debate over proposals to limit the stepped-up basis tax break has been particularly telling. Several former lawmakers have joined a campaign to block the president’s proposal along these lines and are invoking parables of family farmers and communities of color to pretend that they are fighting to preserve these tax breaks to help ordinary people. Special interests have claimed that family farms will be lost if the stepped-up basis rule were enacted. And former Sen. Heidi Heitkamp, who previously agreed that this tax break was a problem, recently described Biden’s proposal as harmful to communities of color.

“Now that we see an emerging entrepreneurial class within the Hispanic community and within the African American community, they won’t be able to take advantage of these tax rules that will allow them to grow their business and keep capital in their business.”

Neither of these claims bear any semblance of truth. We’ve written extensively about the carve out to preserve family farms. Further, ITEP analysis of Federal Reserve data finds that it would primarily be wealthy white families—not Hispanic or African American communities—who would be affected by these proposals. Unfortunately, the stepped-up basis rule is not included in the latest legislative proposal from the U.S. House Ways and Means Committee. But as lawmakers continue to debate the Build Back Better package and its tax provisions, they should stand firm on provisions that will tax income earned from wealth like work and also reconsider a limit on stepped-up basis. Combined, these provisions would raise needed revenue and address race and class-based inequities.