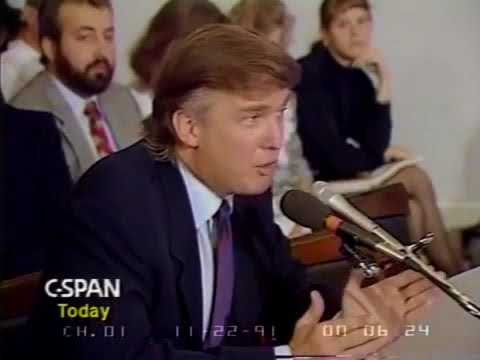 A column citing ITEP in yesterday’s New York Times explains how President Trump will benefit from the tax bill before Congress and how it expands, rather than repeals, the special breaks that he enjoys. A new report from ITEP provides more details on the many breaks and loopholes for wealthy real estate investors like Trump and what a true tax reform would do to close them.

The story of these special breaks and Trump’s use of them goes back decades. As Congress debates an overhaul of the federal tax system, many look to the Tax Reform Act of 1986, bipartisan legislation signed into law by President Ronald Reagan, as the model for simplifying the tax code. But in 1991 Donald Trump testified before a Congressional committee that “this tax act was just an absolute catastrophe for the country and for the real estate industry.” He called it “the 1986 catastrophe of the tax reform act.”

Trump criticized the very notion of simplifying the tax code by eliminating special breaks and using the revenue saved to lower rates. “They thought the word tax shelter was a bad thing,” he complained of Congressional tax writers, “as opposed to saying it’s an investment in real estate.”

Indeed, the 1986 act did eliminate some special tax breaks for real estate investors like Trump. But just a few years later, in 1993, Trump and the real estate industry more broadly were successful in convincing Congress to revive some of those breaks. Since then, the industry’s powerful lobby has discouraged any effort to revisit how our tax code treats real estate.

If Congress was serious about reforming our tax code, these provisions would be on the chopping block. The ITEP report explains how Congress would go about making sure that income from real estate investments is simply taxed just like income from other types of investments.