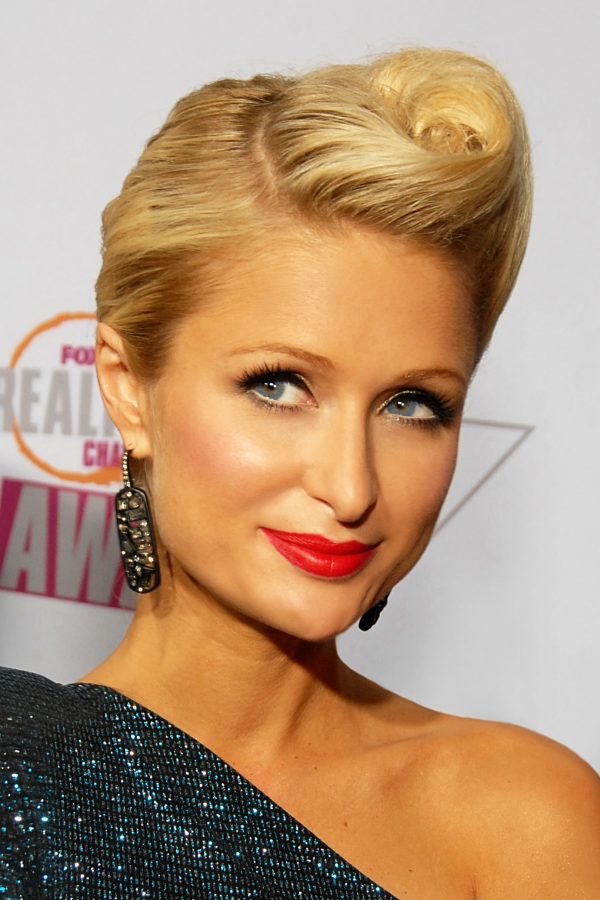 The Trump Administration is pushing to add or strengthen work requirements for programs that benefit low- and middle-income people but holds a different view when it comes to the wealthy. Most tax cuts enjoyed by the richest 1 percent of households under the recently enacted Tax Cuts and Job Act (TCJA) are tax cuts for unearned income.

ITEP’s April report on TCJA concludes that in 2018, the new law cuts taxes for the richest 1 percent of households by about $70 billion. About $39 billion of this amount, or 56 percent of the tax cuts going to the richest 1 percent, result from TCJA’s corporate tax cuts, which ultimately flow to households that own stocks in American corporations.

Most corporate stocks are owned by wealthy households. Let’s imagine Paris Hilton owns shares in the hotel company her family started and in other corporations. Maybe she works occasionally on a movie or TV show, but most of the time she can simply live off her investment income (dividends, capital gains) and throw huge parties or travel or do whatever she likes.

She is the type of wealthy person that TCJA is designed to reward. The corporations she owns can pay her larger dividends (or enrich her by buying back her stock, which accomplishes the same thing). The corporations can keep more of their profits, which makes their assets more valuable and means Paris will enjoy larger capital gains when her broker sells any of her stocks.

Many economists believe that some portion of the corporate tax cuts (20-25 percent) will make their way to workers by the end of the decade by increasing investment and productivity in a way that will boost wages and employment. There is great uncertainly about whether this will happen, but ITEP’s analysis assumes that one-fourth of the benefits will go to workers by the end of the decade (as explained in the report). But this does not change the fact that huge corporate tax cuts mainly reward people for owning stock, not for working.

Another huge component of the tax law’s giveaway to the rich is the special deduction for owners of “pass-through” businesses (any business that is subject to the personal income tax but not the corporate income tax). This special treatment is available to those who contribute their labor to a business they own — but it’s also available to passive investors. For example, Paris Hilton could put up part of the funds to start a restaurant or nightclub with the understanding that she would never do any actual work for the enterprise. Any profits she enjoys would benefit from the deduction for pass-through business income.

Whether or not Paris, and people like her, are working is clearly of no concern to the Trump Administration. But the White House seems very concerned that poor people are not working, as if poverty itself is insufficient motivation.

The Administration is allowing states to add work requirements to Medicaid, even though 8 in 10 non-elderly, non-disabled households on Medicaid work, and those not working mostly have health issues that make work difficult, are caring for family members, or are in school.

President Trump also supports making the work requirements for the Supplemental Nutrition Assistance Program (SNAP) stricter even though most non-elderly, non-disabled households on SNAP are working and 81 percent of them work the year before and the year after they use SNAP.

In both cases, most people impacted by work requirements would be those who already work but who have not clocked in enough hours, whose hours fluctuate, and who are simply unable to provide the right paperwork.

But the administration seems to prefer to err on the side of stinginess when it comes to low-income working people — a far cry from how it treats the Paris Hiltons of the world.