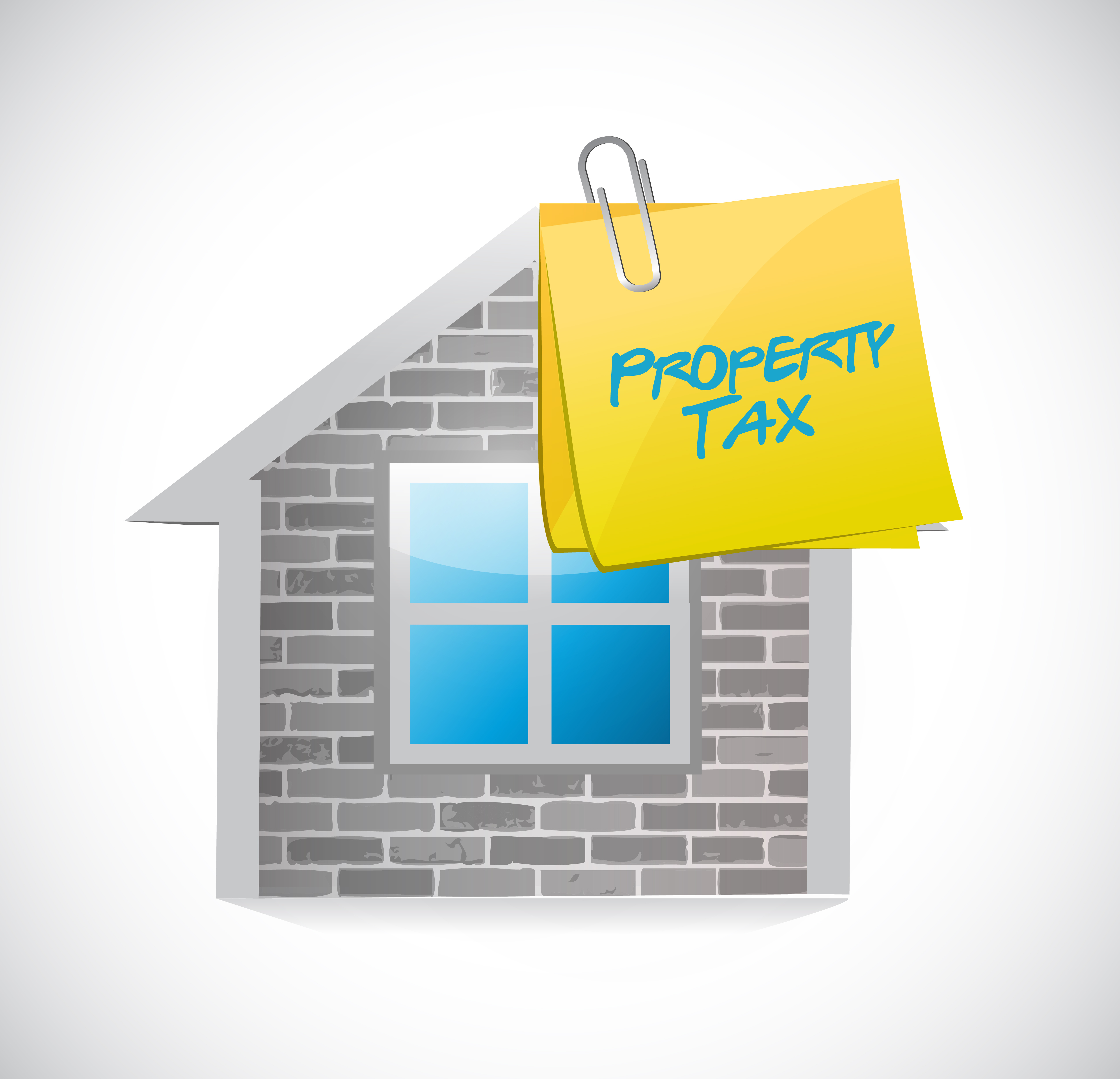 Californians are voting now on Proposition 15, which would require commercial and industrial property worth $3 million or more to be taxed based on an up-to-date assessment of full market value. Proposition 15 is sound tax policy that would raise much needed revenue and help to advance racial and economic justice.

Commercial and industrial properties in California are currently assessed based on purchase price rather than market value, which essentially locks in artificially low assessments on some properties while offering no such special treatment to newer or recently sold properties. It also allows creative tax avoiders to use loopholes and carefully structured transactions to avoid reassessment even when properties are sold. This system was put in place along with other major property tax changes via 1978’s Proposition 13, and has contributed since then to disinvestment from K-12 schools, higher education, and other priorities, while pushing local governments to scramble for revenue from fines, fees, and other regressive means.

Against that backdrop of nearly four decades of disinvestment, combined with recent pandemic-induced revenue shortfalls, Proposition 15 would improve the adequacy of California’s tax code to fund these needs by raising an estimated $6.5 to $11.5 billion for shared priorities, particularly K-12 education.

Proposition 15 can advance tax fairness as well as adequacy. Because it exempts business properties worth less than $3 million, the measure focuses on relatively large businesses and their high-income owners, thus advancing “vertical” equity by asking more of those with the most ability to pay. A letter signed by 19 California and national economists attests to this, pointing out that all home-based businesses are exempt and nearly two-thirds of business properties overall will be covered by the $3 million exemption. And placing the businesses it does affect on even footing through market value assessment addresses the “horizontal” inequities caused by arbitrarily advantaging longer-held businesses over others.

For example, a property bought in 1980 for $10.5 million and now worth $140 million would be assessed at no more than $24 million under current law due to the existing 2-percent limit on valuation growth. And because tax rates are capped at 1 percent, this property generates about $240,000 in property tax revenue. Another property sold more recently would be re-assessed at time of sale and taxed on its $140 million value, paying $1.4 million instead of $240,000, even if the two properties are otherwise identical. Proposition 15 would eliminate the arbitrary distinction that taxes the second property nearly five times as high as the first.

Proposition 15 also pushes in the right direction on racial equity in two ways: the funding it will generate can help reduce reliance on highly regressive and inequitable fines and fees, which localities have been driven to in recent decades as mentioned above, and that money will be distributed through the state’s Local Control Funding Formula, which includes adjustments for low-income and English-learning populations.

Another important piece of context is that business taxes in California are not high. The effective rate of corporate taxes paid as a share of California profits has been cut in half since the early 1980s. This is partly due to a cut in the nominal tax rate from 9.6 percent to 8.84 percent, but predominantly due to loopholes, subsidies, and other tax breaks eroding the tax base that result in most businesses paying a much lower effective rate. California also falls in the lowest third of states for total state and local business taxes as a share of its economy. And looking specifically at effective rates of business property taxes, a study of the 50 largest U.S. cities found that the eight California cities on the list were all below the median, and all but one were in the bottom third.

Proposition 15 does not solve every issue with California’s tax code, but it does constitute an improvement in many areas by raising badly needed funds for investments in California communities while also advancing tax fairness.