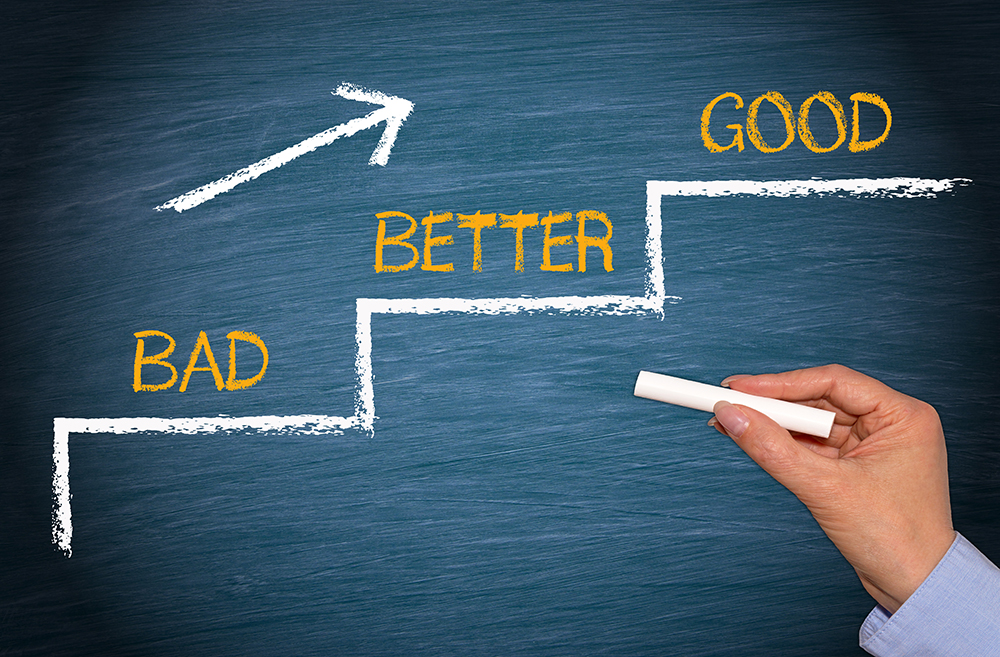 On election day, voters in Arizona passed a ballot initiative that will generate nearly a billion dollars for public schools with a surcharge on very high incomes. In September, New Jersey legislators raised taxes on taxable income over $1 million a year, which will yield hundreds of millions to address the COVID crisis and fund recovery, particularly for those struggling most.

Local voters stood up for better taxes too. Preschoolers in Multnomah County, Oregon (which includes Portland), will get free preschool and teacher salaries will double, paid for by a new income tax on high earners. This means higher-quality, more stable schooling as teachers no longer have to moonlight at a second job or quit frequently in search of better pay. And it means teachers, aides, and their own children will live more financially secure lives.

Policies like these will help communities emerge from the current staggering fiscal crisis with tax structures that reduce inequality at a time when rich people are thriving and public services are under siege. Preserving public spending will boost the economy and improve lives–and cutting these essentials will not only hurt people but also deepen the downturn, a lesson we learned in the Great Recession’s slow recovery. Other states should take note.

Instead of replicating these good ideas, though, some misguided politicians can’t seem to throw out the old playbook. Policymakers in Louisiana, West Virginia and Mississippi have proposed the radical step of ditching their income tax systems entirely.

The proposals are unrealistic as well as foolish. Eliminating a personal income tax provides an enormous windfall to people with high earnings. The inevitable result is devastating service cuts, higher taxes on everyone else, or both. Anti-government advocates often try to obscure this by pawning off these tough choices onto future legislators with gradual phase-ins, or onto local governments through cuts in state aid. This does not make the disastrous outcomes any less real.

Fish gotta swim, birds gotta fly, and some irresponsible Republicans gotta try to cut taxes, regardless of how bad an idea it is. But to do that now is particularly tone-deaf. Unemployment is high and more people are falling into poverty. Business closures are at a level that a Forbes columnist called “a retail apocalypse.” What recovery we’ve had is K-shaped, meaning wealthy people’s incomes are shooting upward while poor families are not seeing the rebound, making it even more egregious to further shift the tax responsibility from rich to poor.

On top of that, more than 250,000 Americans have died from a disease that needs resources to turn around.

Several of these flawed proposals are likely non-starters, and good people in these states will fight to ensure that they remain reckless trial balloons.

In the meantime, let’s focus on what we can learn from the inspiring proposals in New Jersey, Oregon, and Arizona that raise taxes on the wealthiest to reduce poverty, create opportunity, and improve lives.