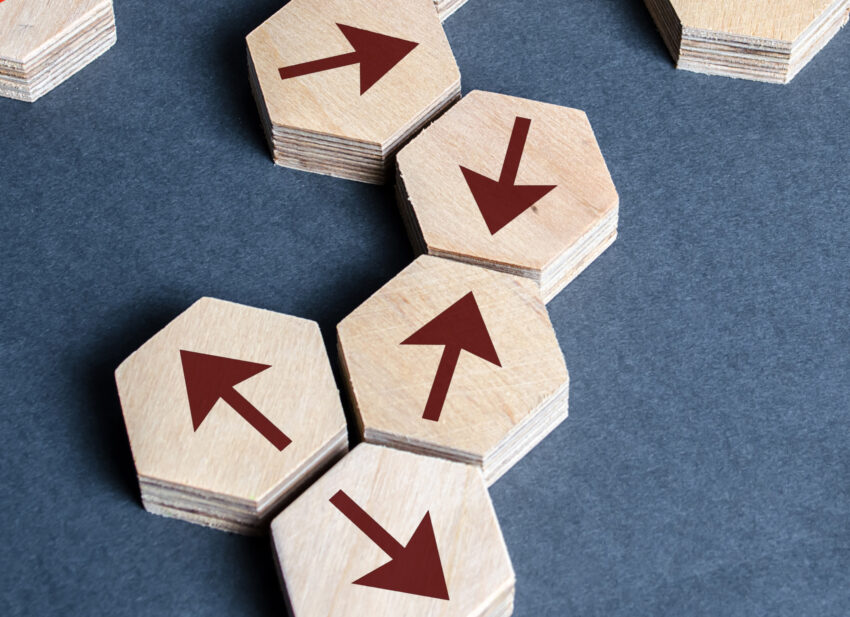 The federal Earned Income Tax Credit (or EITC) lifts millions out of poverty each year, but it is not created equal for everyone.

Childless workers under 25 and over 64 receive no benefit from the existing federal credit. And workers ages 25 to 64 receive very little value from the credit either, as their maximum credit tops out at just $538 in 2020. These “childless” workers are noncustodial parents, young workers who are just getting a foothold in the job market, and older workers who need to keep working well past the traditional retirement age and who often struggle to make ends meet.

A growing number of lawmakers at the federal level have recognized the need to boost and extend benefits to childless workers; many legislative proposals would take steps to benefit this subset of workers. But, in the absence of immediate federal action, states have led–and continue to lead–the way.

State Action: What’s Been Done and What’s Left to Do

ITEP’s new report makes the case for three valuable enhancements lawmakers in states with existing EITCs can make to help improve tax equity and boost economic security for these workers:

The report provides state-by-state data on the state revenue impact and number of adults who would benefit under each proposal. An appendix is also included showing the potential impact of age enhancements to the federal EITC in each state.

There is a wealth of research on the benefits of EITCs. In 2018 alone, the federal credit lifted roughly 5.6 million people out of poverty, including about 3 million children. And it reduced the severity of poverty for another 16.5 million people and 6.1 million children. The EITC also offers notable health benefits and positions beneficiaries for long-run economic security. And yet, childless workers are still largely left out. At the state level, refundable EITCs play a major role in improving tax equity and offsetting the impact of regressive taxes—specifically regressive consumption taxes.

State lawmakers can work to correct the shortcomings of the federal EITC and greatly benefit childless adults in their states by enacting reforms that would expand age eligibility (to those under 25 and over 65) and increase the credit for the entire low-income childless population that has historically been left behind.

Tax Credits for Workers and Families