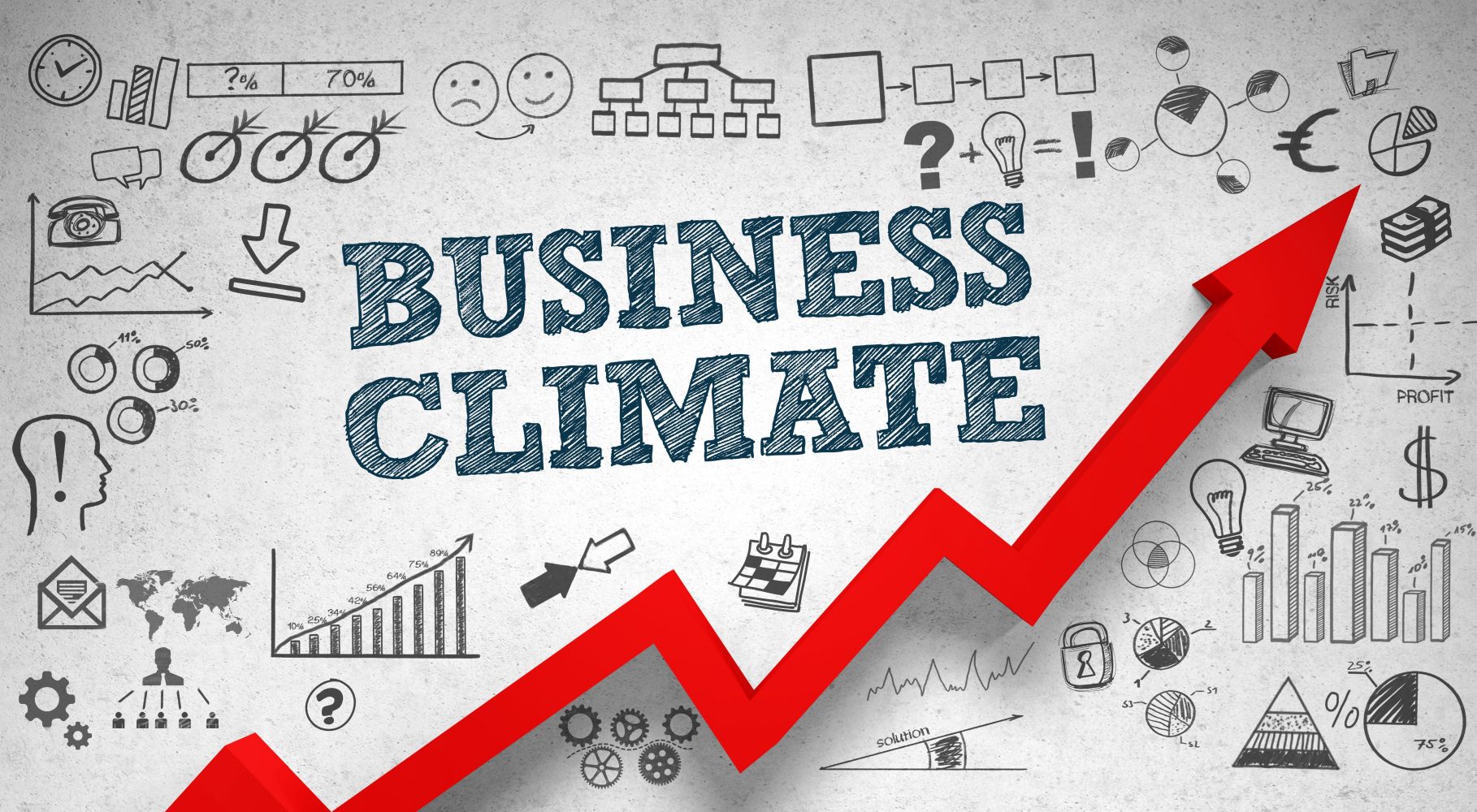 This week the Tax Foundation published its 2018 State Business Tax Climate Index, or as University of Iowa economist Peter Fisher has nicknamed it, the “Waste of Time Index.”

In short, the index reveals very little about the amounts that businesses pay in taxes, and it is not a reliable predictor of states’ economic performance. Instead, the index serves largely as a scorecard that shows how closely state lawmakers have adhered to the Tax Foundation’s policy recommendations.

It accomplishes this by stirring together 114 policy variables, often weighted arbitrarily because the importance (or lack thereof) of many of these variables is impossible to quantify.

Some aspects of the index are even contradictory. For example, the Tax Foundation rewards states in its ranking if they apply narrow personal income tax brackets under which taxpayers “pay the top rate on most of their income,” but then encourages states to tie their tax brackets to inflation, which inevitably widens tax brackets over time. Similarly, the Tax Foundation encourages states to apply their sales taxes to gasoline, but effectively punishes states that collect the same amount via an excise tax, which is typically more stable, and sometimes more sustainable, than a sales tax.

While the Tax Foundation’s bottom-line ranking of states is a splashy way to draw attention to its tax policy recommendations, the index is ultimately a poor tool for understanding state business taxation or state economic competitiveness.