Latest GOP Tax Package Is Also Skewed Toward the Rich 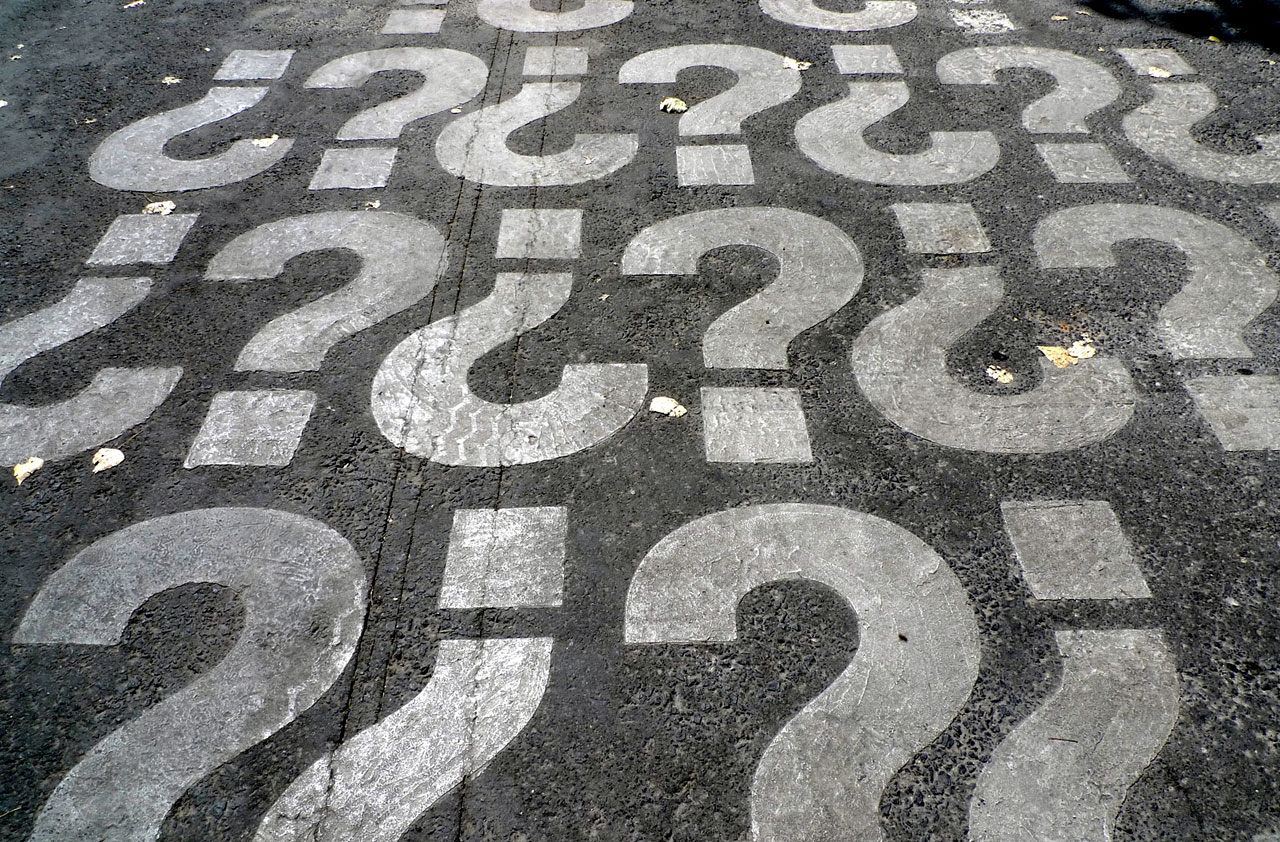 Republican leaders in Congress are pushing what they call “Tax Reform 2.0”, which is mostly an extension of temporary provisions in the Tax Cuts and Jobs Act. These provisions are set to expire after 2025, but proponents in Congress claim they are addressing them now to “lock in tax cuts for middle-class families.” Don’t be fooled.

When President Trump and his allies in Congress passed TCJA, many observers noticed that corporate tax cuts were permanent while provisions benefiting individuals were temporary. Much of the public rightly concluded that GOP leaders were more concerned about cutting taxes for corporations (to benefit their shareholders) than anyone else.

But no one should be misled into believing that the temporary provisions are “better” in the sense that they are designed to benefit working people who need help. Some of TCJA’s temporary provisions do help working families, but the more significant temporary provisions are breaks for the wealthy, including a huge deduction for income from profitable businesses that are mostly owned by the rich, a reduction in the estate tax that only very wealthy families pay, and a cut in the top personal income tax rate.

As a result, legislation to extend the tax law’s temporary provisions is nearly as regressive as the law itself, meaning most of the benefits accrue to the well-off.

The richest fifth would also receive 71 percent of the benefits in 2026 of TCJA altogether (including the provisions that are already permanent and the extension of the temporary provisions). 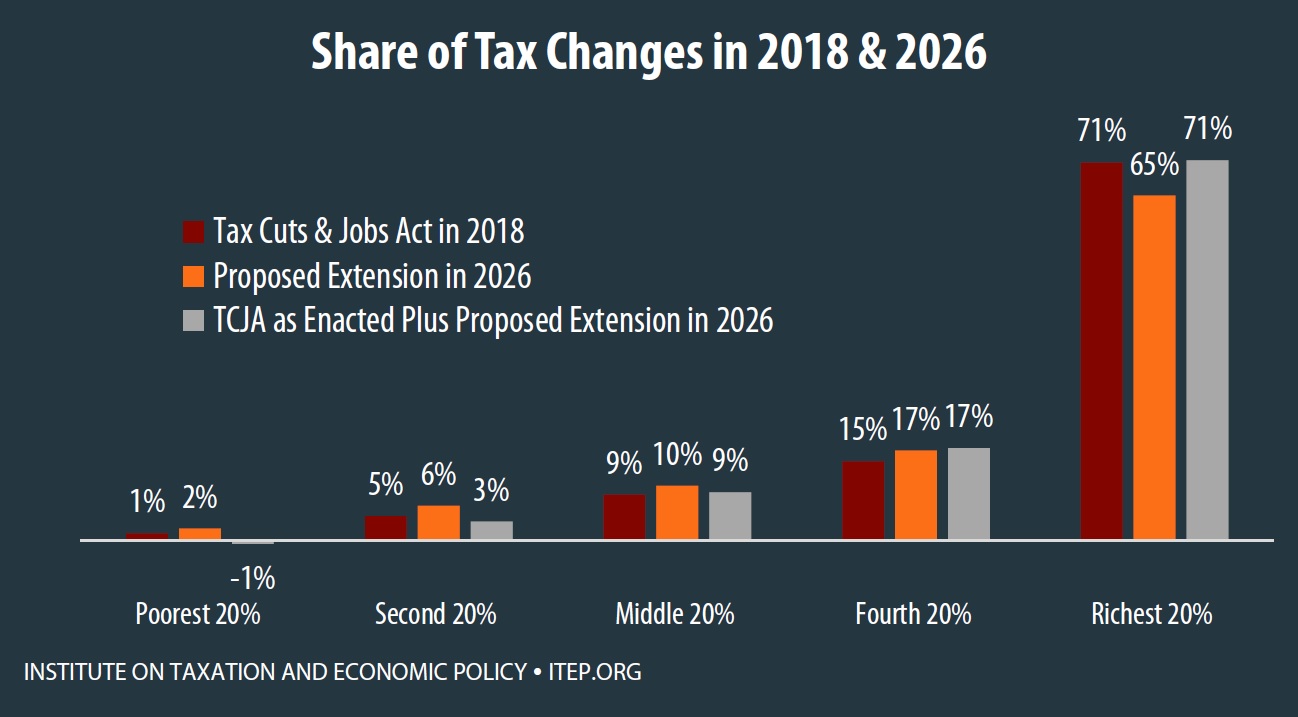 If the temporary provisions are extended the richest five percent would continue to receive about half the benefits of TCJA, just as they will this year. 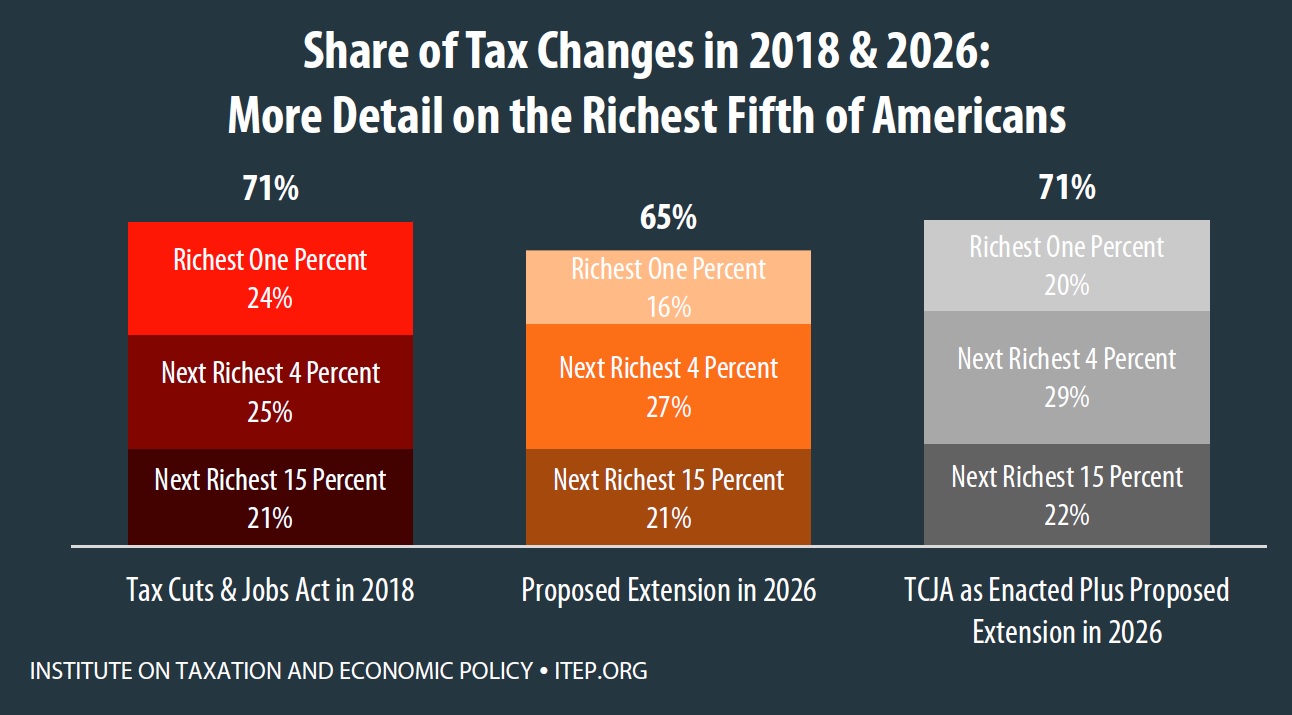 In other words, anyone who thought that TCJA was too focused on helping the rich (an opinion shared by most Americans) should feel the same way about the legislation introduced this week.