The Mortgage Interest Deduction Is a House of Cards 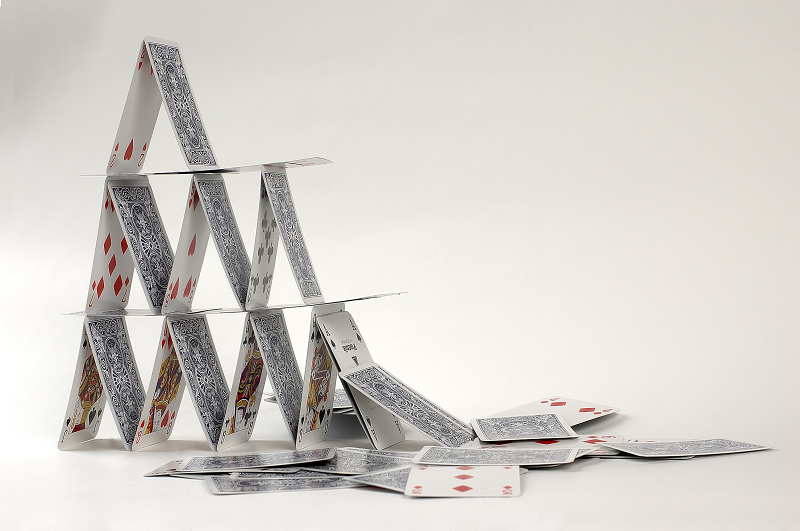 During the debate leading up to the passage of the 2017 Trump-GOP tax law, some voiced concerns that its provisions limiting the reach and generosity of the mortgage interest deduction could cool the housing market. But new evidence confirming that these worries were overblown should embolden policymakers to permanently eliminate the deduction.

A recent analysis by The New York Times found no meaningful divergence in home prices when comparing areas where larger shares of middle-class taxpayers previously claimed the mortgage interest deduction to areas where homeowners used the deduction less frequently.

Even before the Tax Cuts and Jobs Act (TCJA), most families did not claim the home mortgage interest deduction because they did not own their homes or because they claimed the standard deduction. After TCJA, the number benefiting fell precipitously. An ITEP report published last year estimated that the new law reduced the share of taxpayers claiming the mortgage interest deduction from 23 percent to 11 percent.

Given this deduction primarily benefits the highest-income households, its continued existence is hard to justify. Even when the credit was available to a larger swath of families, it was ineffective at promoting homeownership. A recent Congressional Research Service report makes clear why there’s little reason to believe the credit was effective even before 2017, “[T]he deduction was not well-targeted to the largest barriers to homeownership—the down payment required by banks and closing costs.” It’s remarkable that the authors of the TCJA found a way to take a deduction that was already ineffective at promoting homeownership and make it even less effective at achieving that goal.

At the same time that tax credits benefiting low- and moderate-income families are often held to high standards—refundable credits are regularly scrutinized and the value of those credits to the economy is questioned—lawmakers have chosen to retain the mortgage interest deduction almost without question. In light of these findings, policymakers should permanently eliminate the remaining mortgage interest deduction and critically examine similar tax breaks that reward the highest-income households. The case for doing so has never been stronger.