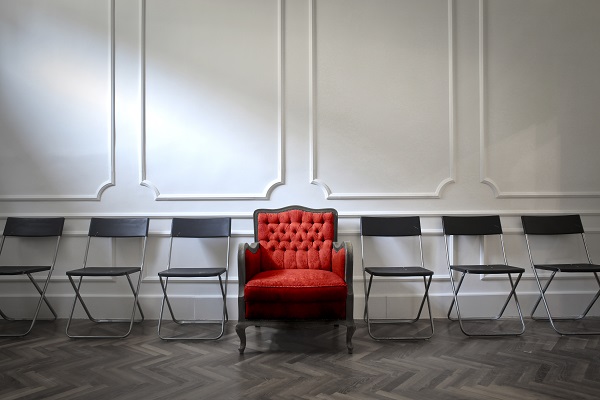 The 2017 Tax Cuts and Jobs Act may as well have been called the Promise for Austerity Later Act.

The president’s proposed 2021 budget has been widely reported and dissected. The blueprint would cut funding for safety net programs, K-12 education, the environment and other services while maintaining trillions in tax cuts for corporations and the wealthy.

It’s hardly surprising. Even before Trump and GOP leaders ramrodded through their hastily written, unpopular tax bill in December 2017, they floated the idea of cuts to programs that people rely on to access health care, afford food, or simply live with dignity during retirement.

Although the budget was predictable, its proposed cuts are galling coming from an administration that claims its policies alone have rescued working people from despair. For the record, the nation is well into its 11th year of economic recovery. The stock market, which is not the economy, was already going up, and unemployment was already trending downward long before Trump entered office.

And while wages are marginally growing (the minimum we should expect), income inequality remains a defining challenge that the public wants elected officials to address. The president’s proposed budget would instead make inequality worse, protecting tax cuts for corporations and the wealthy while making life harder for millions of families, children and individuals.

For example, higher education provides a pathway to middle-class jobs but rising costs make it inaccessible for many low-, moderate and middle-income families. Grants and student loans help, but the president’s budget would cut these programs. It also would end the popular student loan forgiveness program that incentivizes some graduates to enter public service positions.

The budget also proposes cutting Medicaid and the Children’s Health Insurance Program and eliminating the Affordable Care Act, continuing its assault on programs that give millions of people access to care so they can lead healthier lives and avoid ruinous medical bills.

Already, the administration has implemented rules that will cause 700,000 people to lose access to SNAP (Supplemental Nutrition Assistance Program, or food stamps) benefits. Its budget proposes to go even further by imposing more work requirements and replacing some assistance with so-called “Harvest Boxes,” which means the government would decide what is suitable for low-income people to eat.

The “Budget Message of the President” insists the nation’s families are better off with little government intervention.

“Their natural talent, ingenuity, and strength simply needed an opportunity to flourish, free from the massive regulations and taxes heaped upon them by their government.”

This hackneyed ideal, wrapped in eloquent rhetoric, has given us four decades of failed supply-side economic policies. In his 1981 inaugural address, President Reagan said:

“It is time to reawaken this industrial giant, to get government back within its means, and to lighten our punitive tax burden.”

Less government regulation of industry has allowed corporations and wealthy shareholders to “flourish.” Smaller government and regressive tax cuts have helped shift more of the nation’s wealth to the already rich.

But instead of acknowledging the critical role of government, the Trump administration has laid out a vision for America centered on starving federal coffers via tax cuts for the wealthy and corporations while taking a sledgehammer to programs that alleviate poverty. The sad thing is that it’s nothing new: It’s a timeworn vision for a government that continues to work best for the elite few while telling everyone else to rely on their bootstraps to get ahead. A government that listened to a majority of the governed would put forth a radically different vision that includes raising adequate revenue and investing in all of its people.