A Paul Ryan Retrospective: A Decade of Regressive Budget and Tax Plans 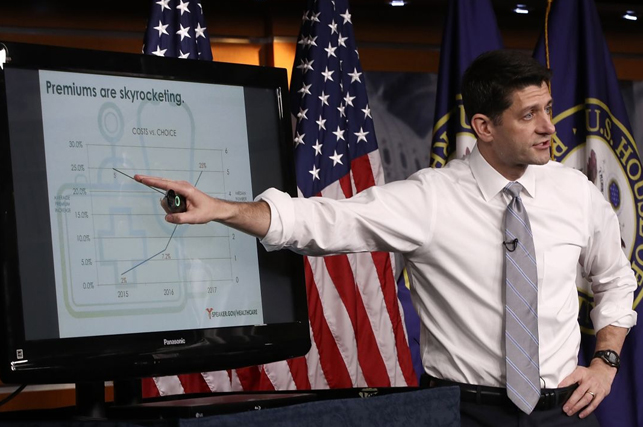 As Speaker of the House, Rep. Paul Ryan pushed through the Tax Cuts and Jobs Act that will cost at least $1.5 trillion and provide around half of its benefits to the richest five percent of households. He then announced that Congress needs to cut entitlements to get the budget deficit under control. Before becoming Speaker, Ryan spent several years running the Budget Committee and the Ways and Means Committee, where he issued budget and tax plans each year to carry out his goals (lower taxes for the rich and cuts in entitlement spending), which are described in the reports below.

House GOP Tax and Entitlement Plan Would Raise Taxes on Four Fifths of Americans While Slashing Taxes on the Wealthy
– July 7, 2008