A Second Round of Direct Cash Payments Could Provide an Average $1,550 to the Poorest Families 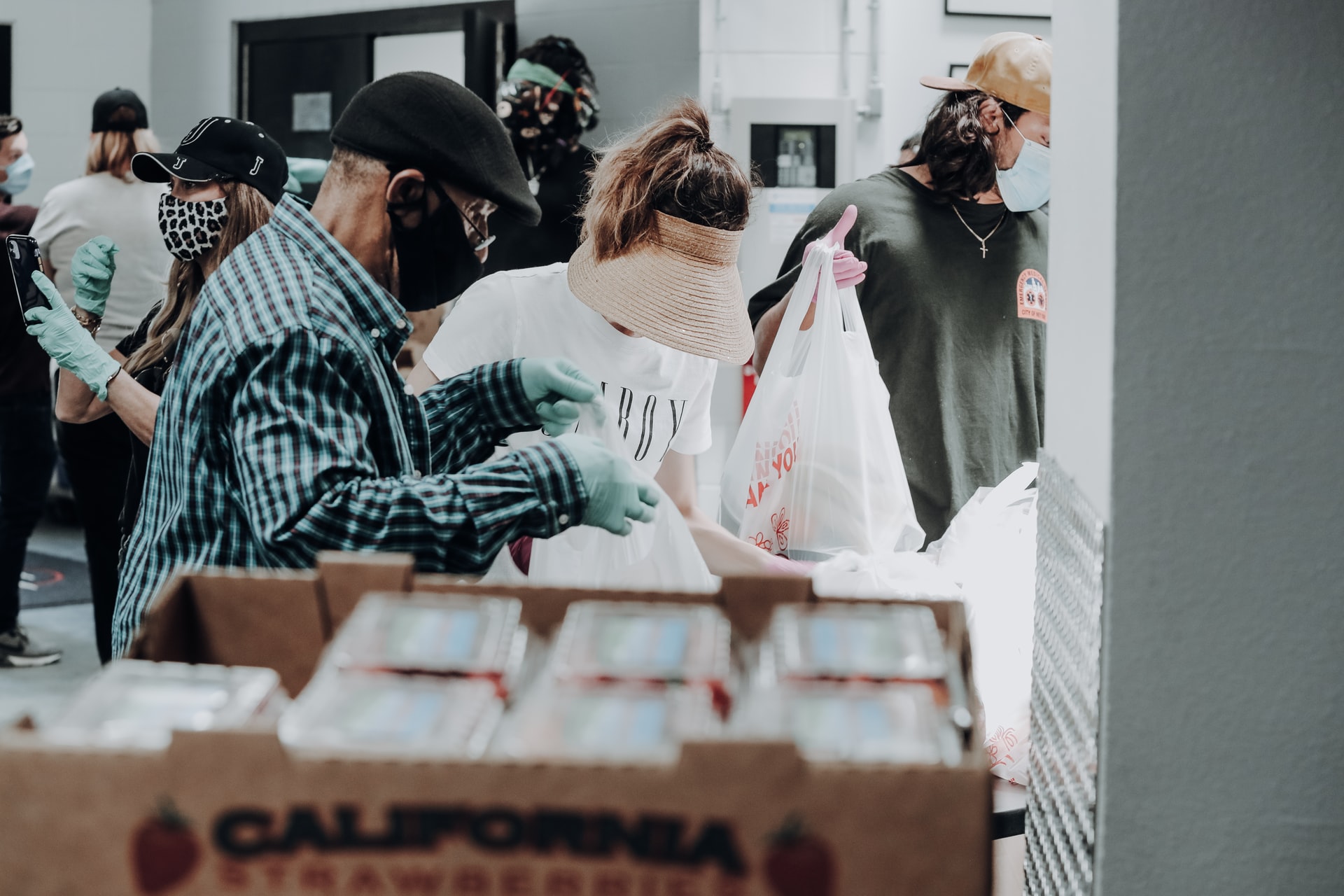 In dense cities, people line up for blocks outside of food banks, and in sprawling areas, cars line up for miles. This is not a drill. This is a health and economic crisis made worse by lack of leadership.

It will not magically become easier for families to put food on the table or make their next rent payment. Policymakers must act. People are struggling because they are either out of work, involuntarily working part-time, or trying to financially catch up after being laid off for a spell.  We live in a wealthy democracy that, even in good economic times, fails to guarantee basics such as access to affordable housing, health care, food, and jobs that pay living wages.

Advocates sounded the alarm for months, yet Republicans continually balked at an additional robust round of stimulus and, at the 11th hour, may only agree to a minimal compromise that will not fully live up to this moment. Direct payments are not in the $908 billion compromise, though it does include $300 in weekly unemployment insurance benefits, an extended moratorium on evictions, aid to state and local governments and increased SNAP benefits. Democrats are urging that a final measure include direct aid. A report Tuesday afternoon from the Washington Post claims the White House is open to direct payments, but it hasn’t resulted in a formal proposal. Senate Majority Leader Mitch McConnell, so far, remains steadfast in his commitment to a skimpier bill that includes legal protections for employers who fail to take precautions to keep their workers safe. In real time, we are witness to powerful forces devoted to maintaining a system that advantages the wealthy and powerful.

Low-income families have been most harmed by the economic crisis. Black and brown communities have been hit doubly hard, financially and health-wise. Women earning less than $30,000 a year are most likely to be out of a job. An estimated 40 million people face eviction in a month. This is not a time for lawmakers to scrimp. Direct payments would provide needed support to individuals and families.

The $2.2 trillion CARES Act passed in March provided up to $1,200 for individuals earning $99,000 a year or less and an additional $500 for dependents. The poorest 20 percent of households received an average payment of $1,500. Middle-income families received an average of $1,780. These payments and expanded unemployment insurance benefits kept families afloat.

My colleagues have analyzed the average payments households across the income spectrum would receive based on recent proposals. The HEROES Act, passed by House Democrats in May, is the most generous. It addresses flaws in the CARES Act such as failure to include immigrants who pay their taxes with an Individual Taxpayer Identification Number (ITIN) instead of a Social Security number. The poorest 20 percent of households would receive an average payment of $1,850, the next 20 percent would receive $2,070, and middle-income families would receive an average of $2,250.

But for now, direct payments are not in the $908 billion bipartisan proposal or Sen. McConnell’s bare-bones plan. President-elect Joe Biden has called the potential bipartisan compromise a “down payment.” Any scaled-down plan should be considered as such. Economists agree that lawmakers must go big and bold.

“…it is still far more dangerous, to our economy and to our health, to do too little than to do too much,” Joseph Stiglitz, a Nobel Prize-winning economist, wrote in a brief for the Roosevelt Institute.

Here’s what we know about the CARES Act: Researchers at Columbia University found that direct cash payments to households, $600 per week in federal unemployment insurance benefits and other measures, prevented a 4 percent spike in poverty in the early months of the pandemic.

But as government aid dried up, poverty increased. A November report found 7 million more people fell below the poverty line after June. Just yesterday, a report by Heather Long in the Washington Post found that millions of families are heading into the holidays behind on their rent and utilities. We face a tsunami of despair if Congress doesn’t act. A bold stimulus that includes direct payments, helps unemployed workers, charts a path for jobs creation, addresses food insecurity, ensures affordable housing and staves off an eviction crisis, can hold back the tide.