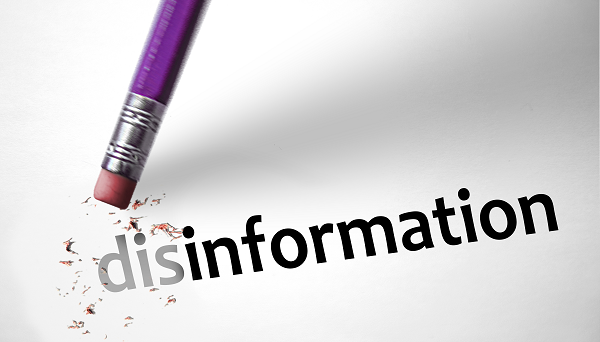 The Trump administration has remained consistently on message about its 2017 Tax Cuts and Jobs Act. More than two years after the passage of the law, Treasury Secretary Steve Mnuchin is still forlornly attempting to portray it as a boon for working families, despite mounds of evidence to the contrary.

Earlier this week the Treasury Department posted a press release commemorating (really) the IRS’s tabulation of individual tax returns filed through the end of November. Secretary Mnuchin said in the release that the TCJA is, “working to increase wages and lower the tax burden for hardworking Americans,” a refrain that was echoed by several Republican lawmakers in a House Ways and Means hearing today. But the main takeaway from these incomplete and fragmentary data are that the new tax law’s personal income tax provisions appear to be reserving the biggest tax breaks for higher-income taxpayers, confirming ITEP’s more thorough analyses of the Trump tax cuts.

Trumpeting dubious data points to create a false narrative about the administration’s work on behalf of working families is par for the course for this administration. Earlier this year, Treasury released data crowing about infinitesimally small growth in wealth among the bottom 50 percent, failing to acknowledge that this group’s wealth grew faster under the Obama administration but, nevertheless, is still less today than it was before the Great Recession.

The Treasury Department’s positive view of the new data on income strikes the same optimistic tone based on its finding that “overall average Adjusted Gross Income (AGI) rose by 5.7% relative to the same period the prior year.” This might sound like a success story for the new tax law since the new data are giving us our first look at how incomes grew in 2018, the first year in which the TCJA was in effect. But full-year IRS data show that average AGI rose by 5.8 percent in 2017, the year before the TCJA’s passage. By this measure, incomes are growing more slowly under the new tax law.

This isn’t to say that the incomplete tabulation of filings released this week is content-free. This is, in fact, the first chance we’re getting to see something close to a full year of data on how Americans are reacting to the new tax law, and who’s benefiting. And a few things stick out:

There’s a lot the new Treasury data don’t tell us. We don’t get to see, for example, the effect of these unaffordable tax cuts on the federal government’s ability to pay for things like, I don’t know, timely provision of testing kits for the Covid-19 virus. Importantly, we don’t see the tax fairness effects of the huge corporate and estate tax cuts that, according to ITEP’s analysis, mean the top 5 percent of Americans see by far the biggest tax breaks from the Trump tax cuts. And we’re still, judging from prior years’ data, several million tax returns short of having the complete picture of tax year 2018. But the new data appear quite compatible with the widely shared criticism that low- and middle-income taxpayers are not the main beneficiaries of the Trump tax cuts, and that the biggest cuts are going to the best-off Americans.