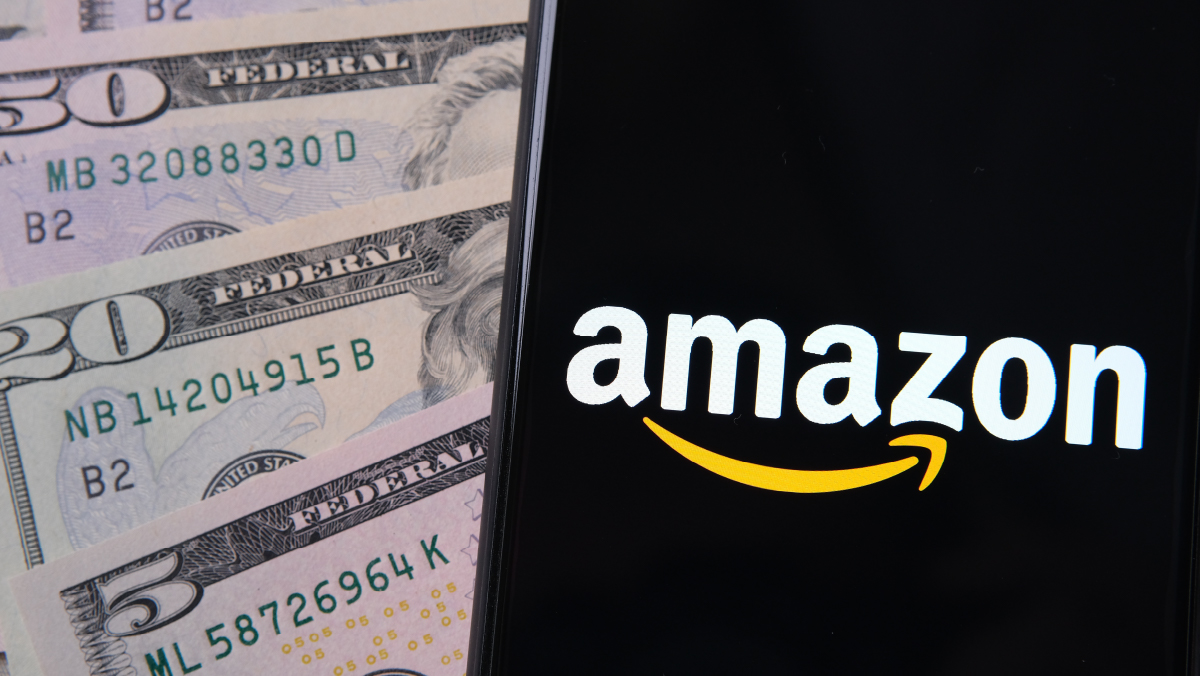 Amazon’s annual financial report released in early February paints a vivid picture of a company that is edging toward monopoly status—and doing so at the expense of U.S. taxpayers.

Amazon’s 2021 federal income tax payment is comparatively significant for a profitable company that paid less than $0 in the first year of the Trump-GOP tax law. But the company’s continuous tax avoidance adds up over time. Over the past four years, Amazon reported a total federal tax rate of just 5.1 percent on over $78 billion of U.S. income.

The (entirely legal) mechanisms Amazon uses to achieve this are familiar. Tax credits account for $1.1 billion of the company’s tax avoidance, with deductions for excess stock options accounting for another $1 billion. The foreign-derived intangible income (FDII) deduction accounts for another $300 million. As we have noted previously, these are tax breaks that Congress has endorsed and even expanded. This means that Amazon’s 6 percent tax rate is a result that lawmakers have enabled and could prevent if they summon the political will to do so. This outcome will be very unlikely for Amazon and other very low-tax corporations to replicate in the future if Congress enacts the minimum corporate tax provision included in the Build Back Better Act passed by the House of Representatives in November.

A December 2021 report from the Institute for Local Self Reliance revealed the dark side of Amazon’s revenue growth. The report, “Amazon’s Toll Road,” shows that while the company reports apparently modest profits from its retail sales (excluding Amazon Web Services), the company conceals massive profits from its third-party “Marketplace” sales by generating huge, predatory losses on its direct Prime sales. In other words, the company is intentionally selling retail items at prices so low that it’s generating tens of billions of dollars of losses. The inevitable consequence is that its retail competitors will be forced out of business so that Amazon can offset those losses by charging retailers huge fees to sell their products on its third-party Marketplace platform. This is a recipe for the slow strangulation of the competitive retail marketplace—and the creation of a retail monopoly for Amazon.

The company also receives copious subsidies at the state level. In 2018, Amazon made headlines for essentially auctioning its second headquarters to the highest bidder—or the locality most willing to give it tax breaks for setting up shop. Multiple bodies of research have outlined why such deals are almost always a raw deal for local governments and communities. Still, the company continues to extract subsidies (taxpayer dollars) for its warehouses, data centers, and film productions—to the tune of $4.1 billion and counting—according to Good Jobs First.

It’s also worth noting that as many small businesses have struggled to keep their doors open during the pandemic, Amazon sales and market share have exploded—as its effective federal income tax rate has remained minimal.

It has been well documented for decades that Amazon’s strategy for retail dominance rests on two tactics: avoiding taxes and using the savings to finance a slow strangulation of its retail competition. First at the state and local level, then federally and internationally, Amazon has bullied lawmakers into bending tax laws to its advantage and made that the source of its competitive advantage over small businesses in the retail space. Amazon's practices of bulldozing local business ecosystems and dominating markets are harmful enough without additional subsidies paid to the corporation in the form of massive federal tax breaks.