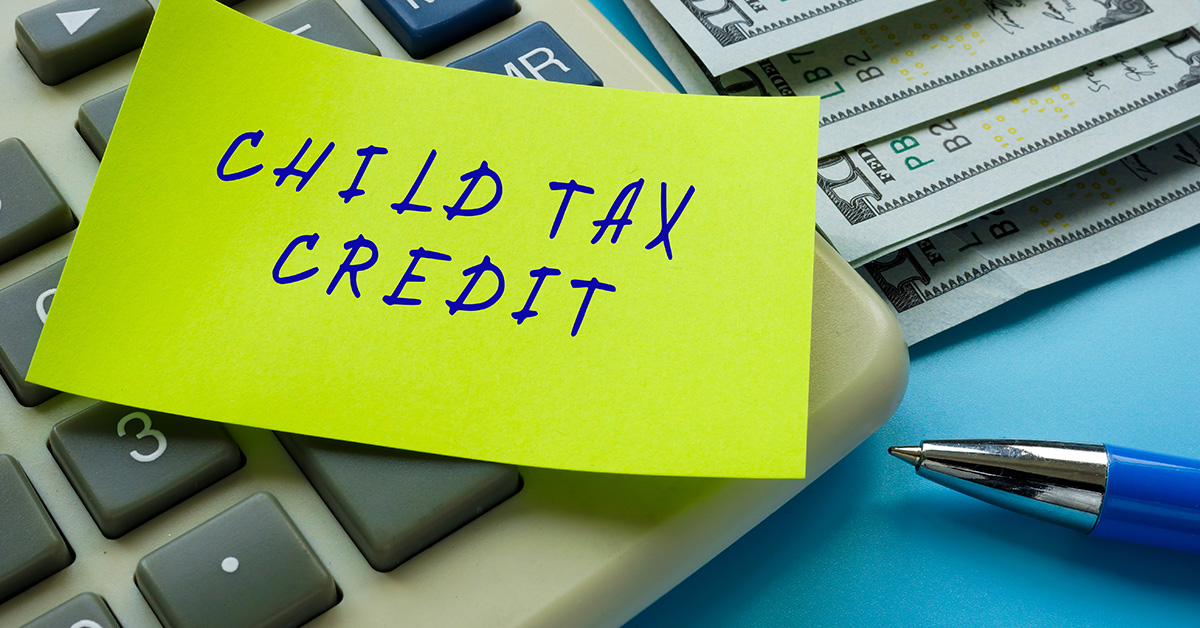 The Child Tax Credit (CTC) drove an enormous reduction in poverty last year, new data from the Census Bureau shows. The credit was temporarily expanded for 2021, and the result was 2.1 million fewer children living in poverty. Many lawmakers hope to reinstate the CTC expansion, and this new data shows what is on the line if Congress fails to do so. Millions of children will slip back into poverty at the same time as families adjust to rising costs of housing and other basic expenses. A recent ITEP report estimates the effects of extending the expanded credit across the United States and in each state.

Remarkably, while the country battled a pandemic, global supply chain disruptions and an uncertain labor market, child poverty rates declined to the lowest rate on record. Without tax credits and other federal programs, the share of children living in poverty would have fallen only slightly from 2020 to 2021, from 16.0 percent to 15.3 percent. But, factoring in credits and programs, the share of children living in poverty fell by nearly half – from 9.7 percent in 2020 to 5.2 percent in 2021. This is a 46 percent drop in child poverty driven by the 2021 CTC expansion.

Many tax credits and other federal programs mainly benefit middle-income people but also slash poverty. The biggest example is Social Security, which lifted 26 million people out of poverty in 2021 according to the Census data.

Similarly, the CTC is a huge benefit for the middle class, but it also pulled 5.2 million above the poverty line in 2021. While the CTC has broad benefits for people in nearly all income groups, it has limits that prevent the very richest and very poorest Americans from fully benefiting from it. Part of the 2021 expansion in the CTC temporarily removed the limits for the poorest families, which made it much more effective at cutting poverty.

What the New Census Numbers Say About Poverty in 2021

The Census keeps two measures of poverty: the Official Poverty Measure and the Supplemental Poverty Measure. The official rate is calculated without accounting for most of the assistance that families receive, though Social Security income is included, while the supplemental is based on a family’s after-tax income and includes benefits like tax credits and other safety net programs. The supplemental measure is also adjusted for cost of living in different geographic areas and is overall a more comprehensive measure for evaluating the number of people unable to afford basic needs.

Comparing official poverty rates to supplemental rates provides an approximate effect of anti-poverty programs in 2021, including the Child Tax Credit and the third round of economic stimulus payments. The official measure was 11.6 percent for all people in 2021 and 15.3 percent for children. The supplemental measure shows the effectiveness of the government’s COVID and economic response, with total poverty reduced to 7.8 percent and child poverty reduced to a record low 5.2 percent.

Social Security was the largest anti-poverty program in 2021, lifting 26 million people out of poverty. While Social Security forms the centerpiece of our nation’s safety net, its benefit is mostly limited to retirees and people aged 65 and older in the Census data. Refundable tax credits like the CTC and EITC provide the largest anti-poverty benefit to working people and people under age 65. Congress provided two rounds of economic stimulus payments in 2020 and a third round in 2021.

Child poverty fell to the lowest rate ever recorded in 2021 at 5.2 percent. Between 2020 and 2021, the number of children living in poverty fell by 3.4 million, or about 46 percent. The sharp drop was driven by anti-poverty programs and the CTC in particular.

The CTC was the single most effective policy for reducing child poverty in 2021, lifting nearly 3 million children out of poverty. Most of the success of the CTC was due to a temporary one-year expansion that alone pulled 2.1 million children above the poverty line (see table 2 in this Census report). The effect of the CTC in reducing child poverty in 2021 was greater than other important anti-poverty programs like the economic stimulus payments or the EITC (which is included with the Child and Dependent Care Credit as “Other Refundable tax credits” in the figure below).

President Biden and Congress enacted the temporary expansion of the CTC in 2021 through the American Rescue Plan Act (ARPA), which made the credit more generous in three ways.

Second, ARPA suspended two limits that make the full credit inaccessible for children in the lowest income families. The earnings-based limit restricts a family from claiming a refundable credit (the amount they can receive if their taxes have already been reduced to zero) greater than 15 percent of their earned income over $2,500. A second limit restricts the refundable portion to $1,500 in 2022. For example, a single parent with two children earning $20,000 would qualify for a maximum credit of $4,000 in 2022, but the refundable amount of their credit would be limited to just $2,625. ARPA eliminated both limits for 2021.

The Data is Clear. Congress Should Make the 2021 Child Tax Credit Expansion Permanent

In a recent report, ITEP found that CTC earnings requirements will prevent 20.4 million children from receiving the full credit in 2023 because their families make too little money. Lawmakers correctly decided in 2021 these restraints reduce the strength of the program by leaving out the children and families who need the help the most. As part of the Build Back Better Act, the House of Representatives voted to extend the CTC expansion fully through 2022 and then partly for years after that, but many supporters of the provision made it clear that they wanted to make the full CTC expansion permanent.

The Senate did not take up the CTC expansion for 2022 and beyond, but there is still time for Congress to act before year’s end. As this new data clearly shows, reinstating the expansion would have profound effects that would increase opportunity for millions of children and families.

Under any circumstances, a 46 percent decline in childhood poverty should be celebrated as a resounding success. That it could be accomplished during the largest economic disruption in most of our lifetimes underscores a basic fact: thoughtful, decisive government action to combat poverty works. Lawmakers have an opportunity to carry this policy success forward. They should make the 2021 CTC expansion permanent and should do it as swiftly as possible.