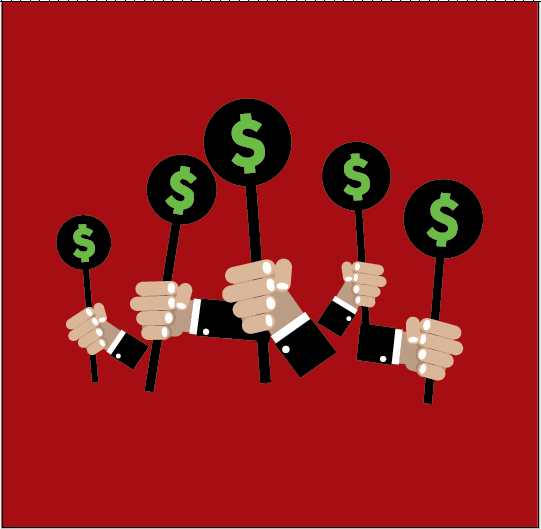 The Amazon HQ2 project would be the biggest in U.S. history as measured in projected jobs, yet little is known about the incentives cities have offered Amazon to lure its second headquarters.

This lack of disclosure prevents public participation in the deal, including raising important questions about whether tax incentives that cities are offering are in the best short- and long-term interest of their residents.  This is the main finding of Public Auction, Private Dealings: Will Amazon’s HQ2 Veer to Secrecy Create A Missed Opportunity for Inclusive, Accountable Development?, a Good Jobs First study released today.

It’s important to note that governments have failed to disclose their first-round bids even though Amazon did not impose non-disclosure agreements and despite the rise of community-based coalitions seeking public engagement about the incentive offers.

This lack of disclosure is a mistake. Securing Amazon’s second headquarters could be a game changer for cities if the company commits to not seeking special tax breaks and instead agrees to pay the same sales, property and income tax rates as small retailers pay. Full disclosure from every city bidding on the headquarters, on-site public hearings,  a commitment from Amazon to negotiate a Community Benefits Agreement (with safeguards for affordable housing and other predictable regional problems the project’s growth will induce) could result in a deal that works for Amazon as well as the winning city.

Unfortunately, this deal, absent sunshine and real civic engagement, is likely to play out like other ruinously expensive “megadeals.” The “winning” state and city could overpay so much that incumbent taxpayers won’t even break even.

It’s not too late, however. Amazon’s HQ2 project can go down in history as a monument to high-tech arrogance, or it can usher in a new era for economic development that is inclusive and accountable. It’s up to the 20 governments and to Amazon to seize this opportunity.