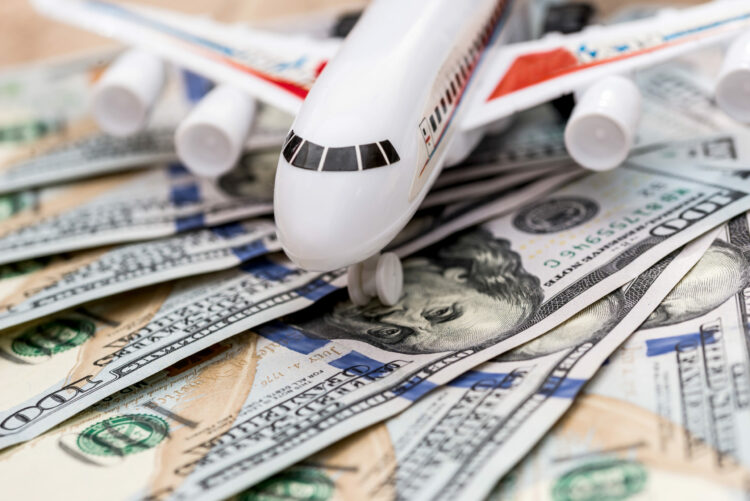 Trump administration officials have reportedly floated the idea of including tax breaks for the airline industry in its package of COVID-19-related stimulus proposals, which would allow airline companies to defer income taxes into the future. This is an odd policy choice since most of the biggest airlines are already using deferral to zero out most or all of their federal income taxes on billions of dollars in profits.

In the two full years since the Trump corporate tax cuts took effect, seven large U.S.-based airlines reported $30 billion of U.S. pretax income and paid an average effective federal income tax rate of 2.3 percent. One of these companies, Southwest Airlines, accounts for most of the income taxes paid by this group of companies. The other six—Delta, American, United, Alaska Airlines, Spirit and Jetblue—paid effective rates in the single digits or negative during this two-year period. And each of these companies was clearly profitable in each of these years. The effective rate for the entire group would be negative during the two years if not for Southwest.

The culprit? Deferral. Almost without exception, these companies are using depreciation-related tax breaks to defer nearly all income taxes for the past two years. This is, apparently, okay with the GOP members of Congress who voted to dramatically expand depreciation-related tax breaks as part of the 2017 Trump-GOP tax cut. The large and profitable companies in this industry are deferring most or all of their income taxes right now, which means they won’t need additional help from Congress in achieving the same thing next year.

To be clear, White House advisors who would even consider corporate tax cuts as a best practice in a public health crisis are extremely disconnected from the day-to-day lives of the people who elected them. Already, the Trump-GOP tax law has showered massive, unpopular tax cuts on corporations, allowing 91 profitable Fortune 500 firms to pay $0 in federal income taxes in 2018.  Corporate tax collections have fallen, leaving the nation with fewer resources to fund our everyday priorities, let alone adequately deal with a crisis.

There’s no reason to expect that cutting corporate taxes—whether for airliners or for companies more generally—would have a meaningful stimulating effect on the U.S. economy at this time. Certainly, such a change would do nothing for the middle-and-low-income families likely to be hit hardest by an economic recession.

Much remains unknown about the rapidly evolving COVID-19 epidemic and its effect on the U.S. (and world) economy. It seems increasingly likely that Congress and the Trump administration will propose substantial tax policy changes geared toward achieving economic stimulus. But targeting further corporate tax cuts to a currently profitable industry that is avoiding virtually all income tax liability to begin with is the wrong strategy.