Dems, Don’t Repeal the SALT Cap. Do This Instead. 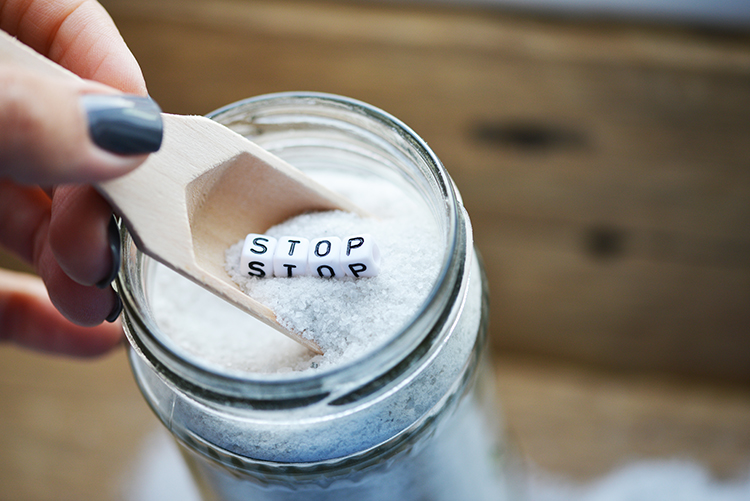 Ever since it was enacted as part of the Trump-GOP tax law, some Democrats in Congress have been pushing to repeal the cap on federal tax deductions for state and local taxes (SALT). Recently several Democratic members have suggested that repeal of the cap should be part of COVID relief legislation.

While the cap on SALT deductions is problematic, repealing it without making other reforms would result in larger tax breaks for the rich. Instead, lawmakers should consider ITEP’s proposal to replace the SALT cap with a broader limit on tax breaks for the rich that would accomplish Biden’s goal of raising income taxes on people making more than $400,000, as he proposed on the campaign trail.

Congressional Republicans who drafted the 2017 tax law could have limited or repealed any number of special breaks for the rich to partly offset the cost of their tax cuts. But the only significant revenue-raising personal income provision for well-off individuals that they included is the $10,000 cap on SALT that taxpayers can deduct on their federal income tax return. This was clearly designed to make residents of jurisdictions with higher taxes (“blue” states) pay part of the costs of the GOP tax cuts.

So, it is true that the cap on SALT deductions was the result of some bad intentions on the part of the congressional Republicans. But simply repealing the SALT cap, as many Democrats propose, is no solution.

Here is a better idea. ITEP recently released a proposal to replace the SALT cap with a limit on a broader set of tax breaks for the rich. Our proposal would resolve the SALT issue by increasing taxes on the rich in a way that does not target particular states. Our proposal would also accomplish all the personal income tax-raising that Biden proposes, plus more, while staying true to his pledge to restore the top rate of 39.6 percent and hike taxes on no one with an income of less than $400,000.

Our proposal would require the rich to pay whatever is greater, the regular personal income tax or an alternative tax that we call the High-Income Tax (HIT). The HIT, which would replace the AMT as well as the SALT cap, would equal 39.6 percent of a taxpayer’s income. The only tax break allowed against the HIT would be a credit equal to 28 percent of charitable giving.

In keeping with Biden’s pledge, the HIT would exempt the first $400,000 of income. This exemption would be phased out for those with income between $400,000 and $600,000. (For reasons explained in our report, the exemption would be calculated using the taxpayer’s average income over several years.)

Whereas the SALT cap limits the deductions for state and local taxes that a taxpayer can claim, the HIT would do much more. For the very rich it would eliminate all itemized deductions and replace just one of them, the charitable deduction, with a credit.

The HIT would achieve all the personal tax increases Biden proposes. For example, Biden wants to eliminate preferential tax rates for capital gains and dividends for the rich and phase out the 20 percent deduction for pass-through business income. The HIT would accomplish the same things because the rich would simply pay 39.6 percent of their income without these or any other tax breaks (except a charitable credit).

We estimate that the HIT would raise $251 billion in 2022 while Biden’s proposed personal income tax increases would raise $137 billion in the same year. But Biden’s plan could raise less than half that amount if congressional Democrats amend it to repeal the cap on SALT deductions.

In the coming weeks and months, the nation will have a conversation about who needs help during this pandemic, how much help they need, how we invest in our country going forward and how and when we should finance those investments. One thing is certain: Tax cuts for the richest 1 percent are not the answer to any question being asked. If lawmakers want to remove the SALT cap, they should do so in a way that requires the rich to pay more, not less, and we have provided the roadmap.