Eliminating the State Income Tax Would Wreak Havoc on Mississippi 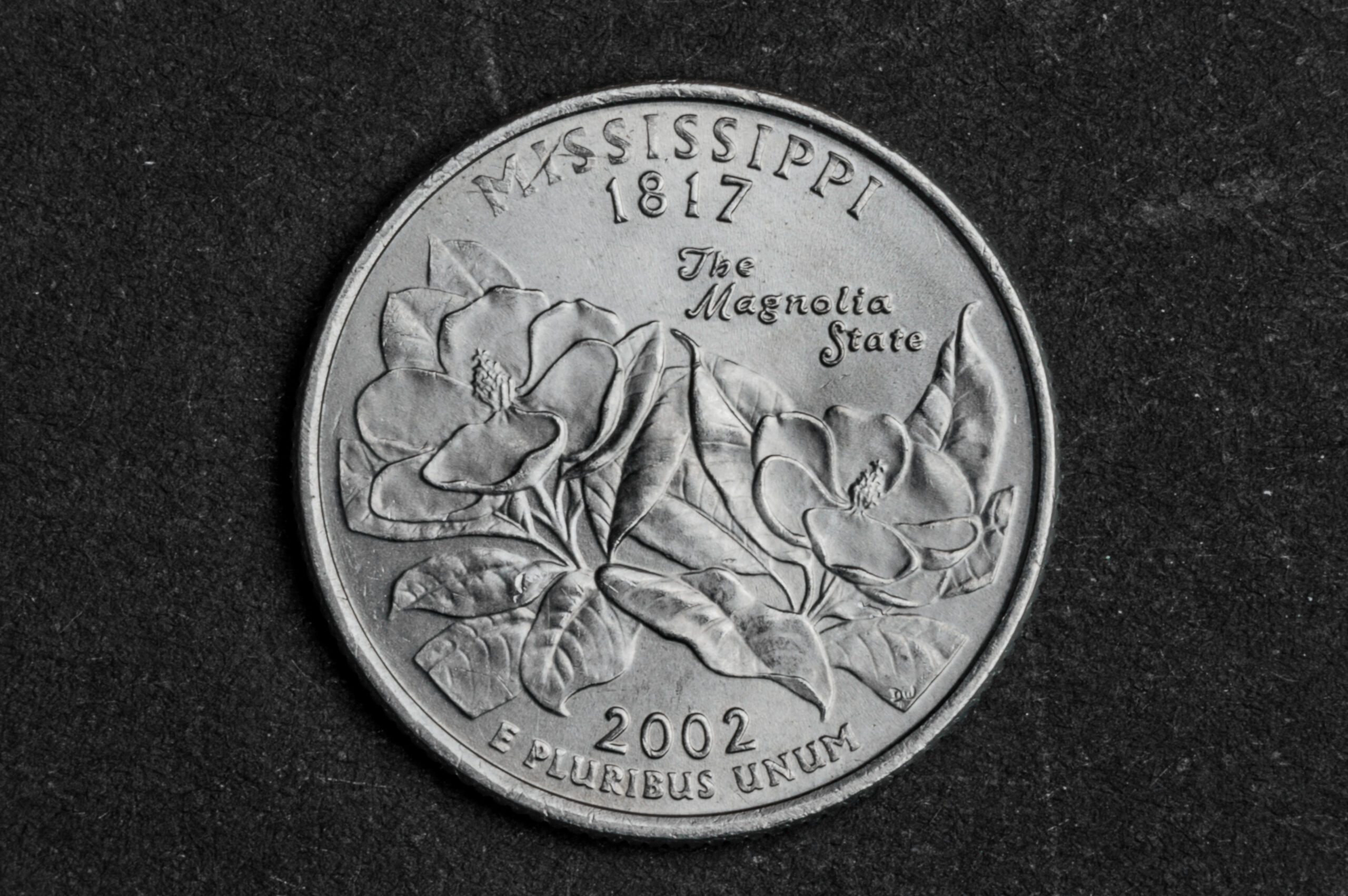 Mississippi lawmakers are holding two days of hearings this week on eliminating or cutting the individual income tax after similar proposals failed this spring.

It’s difficult to understand the logic underpinning Mississippi’s current efforts to explore eliminating the individual income tax. History has repeatedly shown that such policies harm state economies, dismantle basic public services, and exacerbate tax inequities. Even states that can adequately rely on other sources of revenue aside from income taxes often have highly inequitable tax systems since the income tax is the fairest, most progressive form of taxation. The idea that Mississippi could eliminate its income tax without eventually enduring devastating cuts to the state budget or shifting tax responsibility onto low-income residents is a fantasy.

Mississippi does not have the same economies as Texas or Florida

Earlier this year, the House passed Speaker Phillip Gunn’s proposal to eliminate the income tax and offset the revenue loss with a large sales tax increase from 7 to 9.5 percent on most items. Speaker Gunn claimed this proposal would help Mississippi emulate economic booms in Texas, Florida, Tennessee, and other states. This argument is misguided. Mississippi is not similarly gifted with resources that could offset losing a third of its revenue. In Texas, oil and natural gas production severance taxes collectively account for 7.2 percent of state revenues while in Mississippi, the oil and gas severance tax accounts for less than half a percent. Similarly, Florida is home to several theme parks, Miami Beach, and a plethora of other tourist attractions that allow the state to extend its sales tax base to out-of-state residents. Mississippi does not have this luxury; any tax increases used to offset the income tax would directly affect Mississippians.

…Nor should Mississippi strive to be Texas or Florida or Tennessee

Speaker Gunn has held up Texas and Tennessee as models for Mississippi even though states without income taxes are among the most inequitable in the nation. Florida, Tennessee and Texas are among the 10 states with the most inequitable tax systems, according to ITEP’s most recent Who Pays? report. For example, Texas is extremely low-tax for the wealthy since it has no personal income tax, no corporate income tax, and no estate tax; the top 1 percent of earners pay just 3.1 percent of their income in state and local tax while the poorest 20 percent pay 13 percent. Similarly, Tennessee may have eliminated its income tax, but it is far from being a “low-tax state” for poor people. As a share of personal income, the poorest 20 percent of residents pay significantly more of their income in state and local taxes than any other group in the state. Their heavy reliance on sales and excise taxes pushes these states’ poor residents deeper into poverty. These inequities also have dramatic consequences for racial equity, as Hispanic and Black families are taxed at higher average rates than higher-income white residents.

Mississippi’s tax code is already regressive due to its reliance on sales taxes, lack of estate tax, and lack of refundable income tax credits. As it stands, Black and Hispanic people, who have been historically excluded from equal economic opportunities,  have among the lowest average incomes but pay the highest effective tax rates in the state. Black households pay, on average, 30 percent more of their income on sales and excise taxes than white households. Since the personal income tax structure is virtually flat, it is far from being as progressive as it could be; however, its sheer existence offsets some of the system’s regressivity. Eliminating the only marginally progressive aspect of the tax system would place an even higher tax responsibility on low-income residents. Even if Mississippi reduced the grocery tax rate, eliminating the personal income tax and increasing the sales tax rate to 9.5 percent on most items would capture $200 more in taxes on average for the poorest 20 percent of earners while saving the richest 1 percent more than $28,000 a year. Nixing income taxes would primarily be a boon for the top 1 percent in Mississippi, a group that has already saved more than $35,000 in 2020 alone due to Tax Cuts and Jobs Act (TCJA) provisions.

The policy change would also hurt seniors on fixed incomes. Since Mississippi exempts all retirement income from income taxes, many seniors do not currently pay income taxes but they would certainly pay higher sales taxes on basic goods. Creating a system more akin to Texas or Tennessee would merely enrich powerful interests at the expense of lower-income residents.

Gov. Tate Reeves’ latest proposal would still eliminate the income tax but not offset the loss with any other tax increases. For context, even with the individual income tax intact, Mississippi’s state and local revenue per capita is the 4th lowest in the nation. The individual income tax brings in more than $1.8 billion, or 32.5 percent of General Fund dollars. Eliminating the individual income tax without offsets would be the equivalent of slashing over 72 percent of all state funds for Mississippi public schools. In sheer dollars, it would mean slashing more than all the local funds for public schools combined. Perhaps it would be different if Mississippi’s public education system were already well-funded, but state funding per pupil is the 4th lowest in the nation and teachers receive the absolute lowest wages nationwide. Of course, the inadequate levels of revenue impact other aspects of life as well, making it impossible to invest in health, housing, and other areas essential to broadly shared prosperity.

Supporters of income tax elimination claim that it would naturally lead to an economic boom that would offset any potential revenue losses. Income tax opponents have a short memory; just a decade ago during the Tea Party wave, many states cut income taxes and subsequently cut K-12 education spending, health care expenditures, and services for the elderly and disabled. States with high top tax rates fared better than states without income taxes during the pandemic. Compared to no-tax states, states with high top rates saw faster average income growth and lower unemployment rates. Sales tax revenue is less stable than income tax revenue, so these state budgets were impacted less severely during the recent economic downturn. Some legislators have argued that eliminating income taxes would prompt businesses and workers to move to Mississippi, but again, this is not supported by research. Businesses and families are more likely to be attracted to the deep investments that income tax revenue can generate such as quality education systems and infrastructure.

Mississippians should not be fooled by the tired, disingenuous argument that eliminating the income tax would benefit anyone other than the powerful elite. For centuries, Mississippi has stuck to a tax code that has deliberately shifted taxes away from the state’s white, wealthiest residents, while simultaneously making it more legally and procedurally difficult to adopt progressive reforms. Mississippi has an opportunity to step in a different direction and work toward a racially equitable, prosperous shared future. Eliminating the income tax would make that vision impossible.