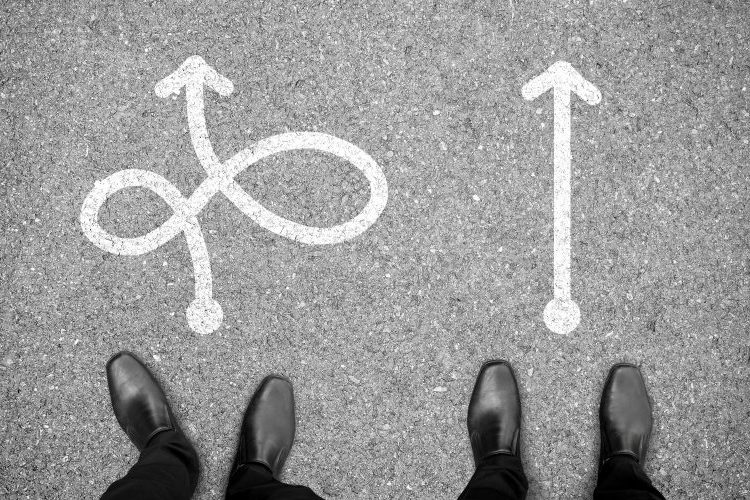 While lawmakers disagree sharply over what our tax law should look like, there should be no argument that we must enforce tax laws currently on the books. Yet, Republican Congresses systematically weakened the IRS’s ability to enforce tax laws by defunding the agency, resulting in hundreds of billions in lost tax revenue every year. Two bills introduced in the U.S. House on Thursday would address this by increasing tax audits of big corporations and high-income individuals and by providing more resources to the IRS.

The IRS estimated that the tax gap—the difference between federal taxes owed and federal taxes paid—averaged $381 billion from 2011 through 2013. This has likely risen to nearly $600 billion by now. At least 30 percent of the tax gap is due to tax evasion by the richest 1 percent, who receive a disproportionate share of business income and investment income that is easy to hide from the IRS. This does not even count the tax dodging by corporations that may not be criminal but would be blocked by the IRS if the agency had the resources to pursue it.

As explained in a letter released yesterday that was signed by ITEP and other national organizations, “In recent years, enforcement of the tax laws has been severely weakened by budget cuts and inadequate investment in the IRS, draining substantial amounts of revenue owed to the U.S. Treasury and damaging the fairness and integrity of the tax system.”

On Thursday, Rep. Ro Khanna introduced the Stop Corporations and Higher Earners from Avoiding Taxes and Enforce Rules Strictly (CHEATERS) Act, while Rep. Peter DeFazio reintroduced legislation of his from the previous Congress, the IRS Enhancement and Tax Gap Reduction Act. Both would increase audits of millionaires and large corporations and increase IRS funding although they differ on the details. Both would be a huge help and would make our tax code fairer without changing what anyone owes in taxes but merely ensuring that the well-off pay what they owe.

How We Got Here

The problem is one that the previous Republican Congresses created, or at least made worse. A July 2020 report from the Congressional Budget Office found that from 2010 through 2018, lawmakers cut the IRS budget by 20 percent in inflation-adjusted dollars, resulting in a 22 percent staff reduction, including 30 percent of the IRS’s enforcement staff. Natasha Sarin and Larry Summers point out that the cuts are even worse than that. When measured as a share of GDP or tax collections, the IRS has been cut 35 percent over the past decade. To undo those funding cuts, they suggest the IRS budget would need to be increased by more than $100 billion over the next decade (which Rep. Khanna’s bill would do).

There is no doubt that this investment would pay for itself several times over. Tax enforcement is one government program that obviously results in more revenue for the federal government.

The July CBO report found that spending $40 billion more on IRS tax enforcement to make sure everyone is paying what they owe would raise $103 billion. But others believe the returns from enhancing tax enforcement would be even greater than that. For one thing, CBO acknowledges that it does not include the indirect effects of increased tax enforcement, meaning the effect of some taxpayers simply choosing to follow the rules after learning that the IRS is cracking down.

To understand the scope of IRS underinvestment, consider that in 2018 the IRS spent $2.5 billion on IT investment. Bank of America, serving only one-quarter of Americans, spent more than six times that.

Another change would require more third-party information reporting. This is already done for most wage income. When a person earns wages, their employer reports the wages to the IRS, so the agency would know if the employee failed to report or underreported that income on a tax return. But this is not done for many types of business income and investment income that mostly flow to the wealthy.

Sarin, Summers, and former IRS Commissioner Charles Rossotti argue that increasing IRS funding by $100 billion over a decade could yield well over $1 trillion in new revenue—and this would come without changing tax law but simply enforcing it better.