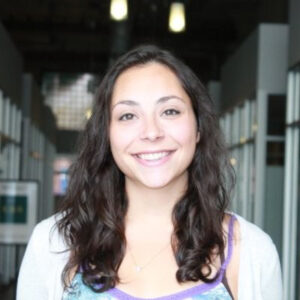 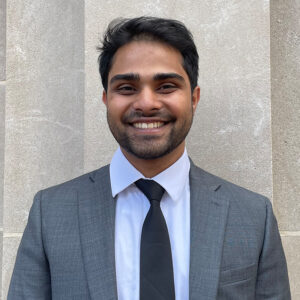 More than one in four dollars of wealth in the U.S. is held by a tiny fraction of households with net worth over $30 million. This extreme wealth is geographically concentrated, with the top 10 states accounting for more than 70 percent of nationwide extreme wealth and with New York and California alone accounting for nearly a third.

Other states with an outsized concentration of extreme wealth achieve that distinction through a variety of means, including industry mix and the location decisions of a small number of billionaires.

ITEP's report The Geographic Distribution of Extreme Wealth in the U.S. offers a unique analysis of these households by state, estimating both their overall wealth level and the portion of that wealth held in the form of unrealized capital gains. This report also shows how a nationwide tax of only 2 percent on wealth over $30 million could have raised nearly $415 billion if it were in effect this year. This tax would affect just 1 in 400 households nationwide, or 0.25 percent of the population. No state would see more than 0.5 percent of its population affected by such a tax.