Faulty Fact Check on Tax Breaks for the Rich and Corporations 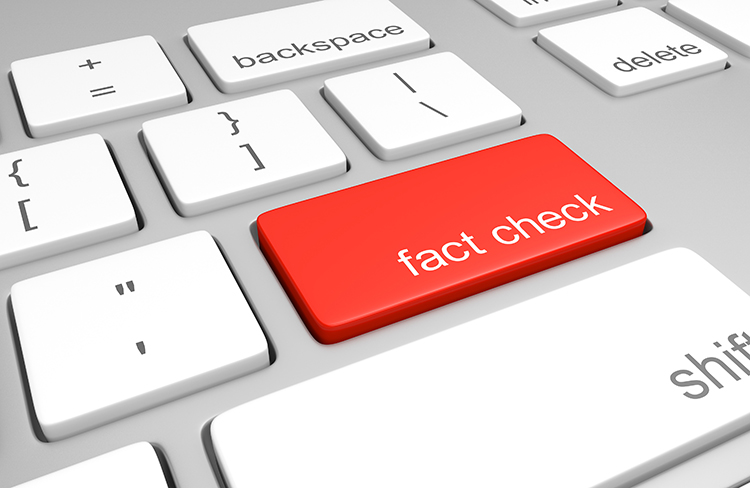 When it comes to tax policy, the details are complicated, but the story is often simple. For example, President Trump’s so-called Tax Cuts and Jobs Act (TCJA) disproportionately benefits the rich. This is not controversial. Yet some opinion makers with large megaphones get lost in the details and come to conclusions that only create more confusion. The Washington Post’s Glenn Kessler provided the most recent example this week, arguing that Sen. Bernie Sanders was wrong when he said, “You remember just a few years ago when Trump and my Republican colleagues voted for almost $2 trillion in tax breaks for the wealthiest people in this country and the largest corporations.”

Kessler’s disagreement with Sanders is partly based on a silly misreading of the word “all” into Sanders’s statement, interpreting the senator to claim the $2 trillion cost of the 2017 law is all “tax breaks for the wealthiest people in this country and the largest corporations.”

A reasonable interpretation is that the senator meant to say the tax breaks are “primarily” or “mostly” or “disproportionately” for the wealthy and corporations. Sanders could have also simply called them “tax breaks mainly for high-income people” because the corporate tax cuts primarily benefit the owners of corporate stocks, who are mostly wealthy and have high incomes.

Both ITEP and TPC use microsimulation models—computer models that calculate taxes for sample taxpayers in a large database that represents the population of the United States. This is the same method used by Congress’s revenue estimators, the Joint Committee on Taxation (JCT). Both TPC and ITEP model the changes to the personal income tax. We both account for how cuts in the corporate income tax primarily help the owners of corporate stocks and other business assets but also provide some benefits to working people (even though this last part is debatable) to be consistent with the methods used by JCT for Congress.

The estimates themselves are not controversial. So, what is Kessler arguing about? Aside from whether Bernie meant the tax cuts “all” or “disproportionately” go to the wealthy and corporations, Kessler also seems to have added up a few facts illogically.

To put this concretely, consider the federal estate tax. It is exclusively paid by families with great wealth (families with several millions in assets to pass from one generation to the next). One might state, without expecting any argument, that cutting the estate tax would benefit the wealthy. By Kessler’s strange logic he would apparently object, “But the wealthy pay most of the estate tax,” which is not an argument but instead seems like an attempt to change the subject.

Kessler also objects to Sanders saying “the largest corporations” reaped the benefits when, in fact, some corporations now pay more (despite Kessler himself citing evidence that the corporate tax was cut overall). He mentions that other businesses besides corporations received tax cuts, and he cites a report from Trump’s Treasury Department finding that these business tax cuts mostly benefit the richest 5 percent, which Kessler acknowledges.

Given all the material that Kessler cites showing that the 2017 tax cuts go mainly to high-income individuals and corporations, it is baffling that he found fault with Sanders’s statement. Perhaps with the end of the Trump administration, which racked up thousands upon thousands of Kessler’s famous “Pinocchios,” he’s just getting bored?