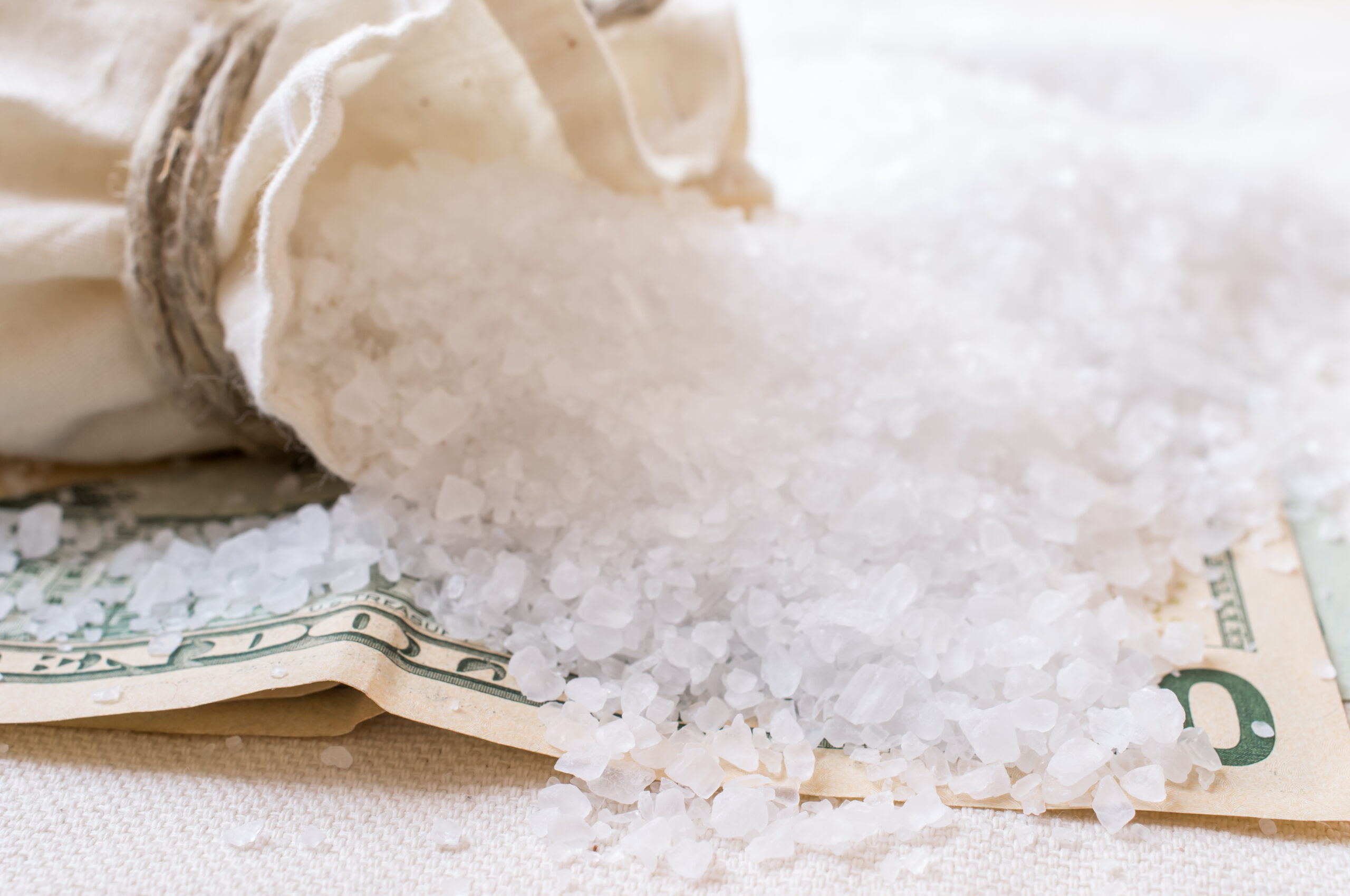 One of the few provisions in the Tax Cuts and Jobs Act (TCJA) of 2017 that restricts tax breaks for the rich is the $10,000 cap on federal tax deductions for state and local taxes (SALT). Even though Democrats in Congress uniformly opposed the TCJA because its benefits went predominately to the rich, many Democratic lawmakers now want to give a tax cut to the rich by repealing the cap on SALT deductions.

Here are some frequently asked questions about proposals in Congress to repeal the cap on SALT deductions.

Who would see their taxes cut by repealing the cap on SALT deductions?

SALT cap repeal is primarily a boon to upper-income families, most of whom are white. In total, more than two-thirds (or $67 billion in 2022) of the tax cuts under SALT cap repeal would flow to white taxpayers earning more than $200,000 per year—a group that accounts for less than 7 percent of all families nationwide.

Some lawmakers claim that SALT cap repeal would provide significant tax cuts to the middle-class in their specific state. Is that true?

Even in states that are more affected by the SALT cap, very little would go to those who are not well-off if it is repealed. For example, in New Jersey, just 6 percent of the tax cuts would go to taxpayers in the bottom 80 percent of the income distribution.

Should higher-tax states such as California, New Jersey and New York be concerned that well-off taxpayers will move to lower-tax states if the SALT cap is not repealed?

Some lawmakers claim that if the rich are not able to deduct their state and local taxes on their federal tax return, they will move away from states with higher SALT. But despite a scattering of anecdotes to that effect, there is no evidence that is happening at a meaningful level. The most comprehensive research suggests that it is very rare for high-income people to move across state lines for tax reasons and that very wealthy individuals generally relocate less frequently than other people. 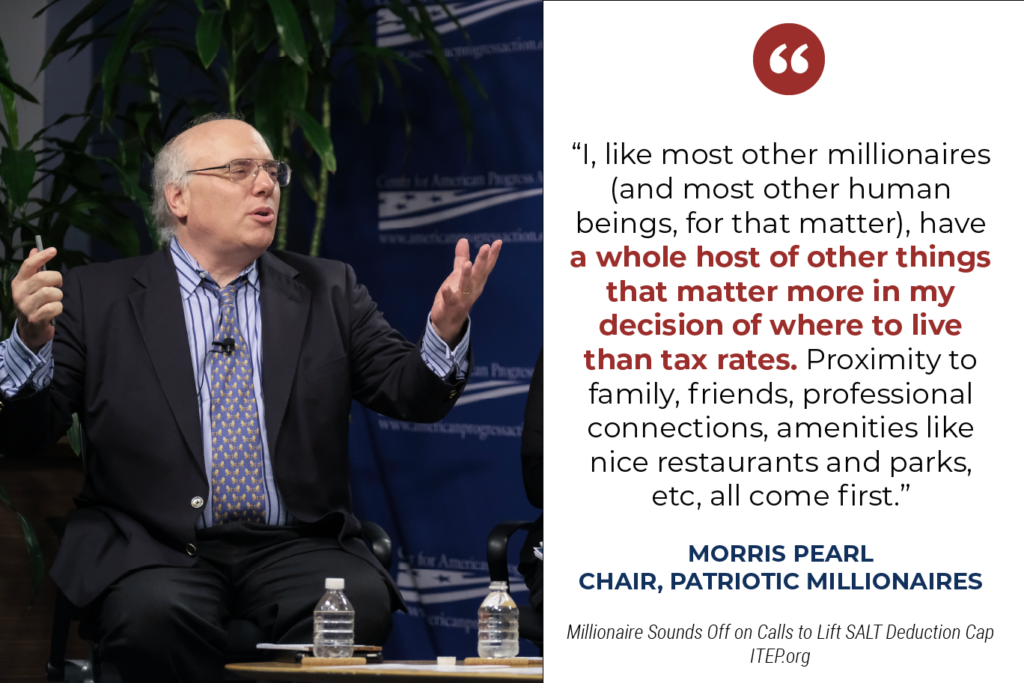 Even if the SALT cap does not make rich people leave high-tax states, is it possible that the SALT cap is still harmful because it makes state legislators reluctant to raise taxes on the rich?

No, this has not been the case. While a handful of policymakers including then Governor Cuomo in New York initially claimed the SALT cap was a barrier to raising taxes on the rich, several states (including New York) have enacted progressive tax increases in the wake of TCJA. New Jersey, New York, Colorado, New Mexico, the District of Columbia, and Washington State have all approved meaningful tax increases on the rich in the years following enactment of the SALT cap.

On the other hand, there are states that will not raise taxes on the rich regardless of whether the SALT cap is in place. Many states lack income taxes, are constitutionally required to levy flat-rate income taxes or have legislatures and governors who are unlikely to pursue progressive tax increases anytime soon. Repealing the SALT cap is unlikely to cause these states’ lawmakers to enact progressive tax increases.

If the SALT cap is repealed, the net total amount of federal, state and local tax revenue collected would inevitably fall, leaving less funding for public services and public investments.

Are there ways that lawmakers can compromise on the SALT issue?

Yes. The best approach would replace the SALT cap with a different provision that limits tax breaks for the rich more broadly without targeting certain states the way the SALT cap does. ITEP provided such a proposal earlier this year. This approach raises revenue rather than losing revenue the way SALT cap repeal would.