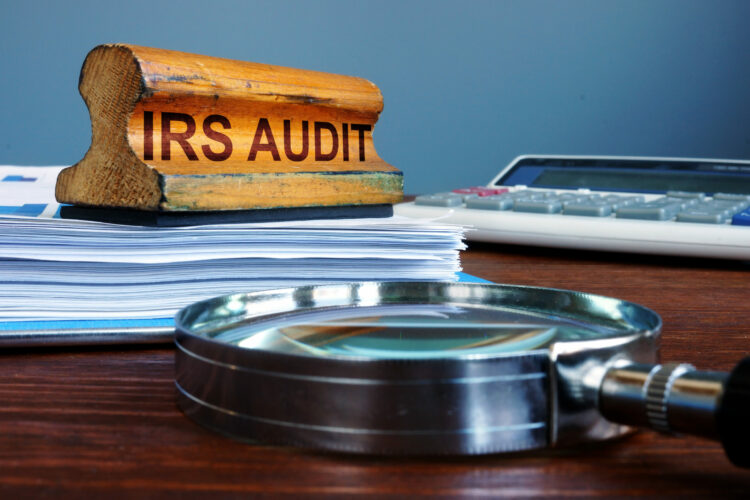 Money doesn’t buy happiness—but it can buy immunity from the reach of Uncle Sam. That’s the clear finding of a pair of lavishly detailed investigative reports released this week by Paul Kiel and the indefatigable team at ProPublica. Kiel outlines how two giants of tax avoidance, Facebook and Microsoft, have taken advantage of an underfunded and understaffed Internal Revenue Service to aggressively defend complex offshore tax schemes.

Kiel illustrates how Microsoft shifted billions of dollars of U.S. profits into a lightly taxed Puerto Rico subsidiary, while Facebook made a sweetheart deal with the Irish government to move its profits there.

And he’s got the receipts. A senior Facebook official in an email to Sheryl Sandberg  proposed finding “a low taxed jurisdiction to park profits.” Sandberg complained that “running everything through the U.S.” was a missed opportunity to avoid taxes. A Microsoft executive mandated “no handouts and no email” to make sure his employees charged with setting up the company’s offshore tax dodge would cover their tracks (an order he gave in an email).

The IRS enforcement team wasn’t fooled by any of these efforts, and it spent years building a legal case against the two companies to show that each was dodging billions of U.S. income taxes. The real tragedy of Kiel’s story is that the IRS hasn’t been able to successfully close these extensive, multi-year investigations due to repeated interventions by Congress on behalf of Microsoft, Facebook and other bad corporate actors seeking to solidify their own tax schemes.

As Kiel tells it, just as Facebook, Microsoft and other corporate giants in the tech, pharm and financial world were beginning to ramp up their sophisticated offshoring strategies, Republicans in Congress were taking steps to hamstring the IRS’s ability to identify and prevent these tax dodges. This was done both by systematically underfunding the agency’s enforcement budget and explicitly taking away the tools the IRS needs to combat the armies of tax attorneys employed by these firms.

One especially egregious episode documented by Kiel took place after the IRS hired outside counsel to help prosecute the case against Microsoft. One of the biggest recipients of campaign cash from the company, Sen. Orrin Hatch of Utah, chastised the IRS for spending $2.2 million on legal help and requested that the agency “immediately halt” the arrangement.

Of course, Sen. Hatch is smart enough to know that big companies like Microsoft hire enormous legal counsel that significantly outgun IRS teams. And Sen. Hatch also surely understands that the $2.2 million legal fee is insignificant compared to the revenue that Microsoft was siphoning from the Treasury—lost revenue that could be recouped if the IRS was successful.

The IRS is always outgunned in such cases because that’s how Republican leaders want it to be. They have systematically assaulted the agency’s enforcement capacity. The IRS’s budget is now 19 percent below where it stood in 2010 when GOP lawmakers began dramatically cutting its funding. The agency has 21 percent fewer employees and 38 percent fewer examiners than in 2010. Instead of saving money, these cuts have cost billions: each dollar spent on the IRS results in several dollars of tax revenue collected.

While the IRS has not (yet) given up its cases against Microsoft and Facebook, it’s now widely known that the IRS is focusing its auditing efforts now on low-income Mississippians. Faced with these revelations, the IRS recently acknowledged it focuses on low-income families because it’s cheaper to do so. But “cheap” is not the same thing as cost-effective: the IRS commissioner has characterized Congressional budget cuts as “forgoing billions to achieve budget savings of a few hundred million dollars.”

The grand irony is that Republican efforts to defund and delegitimize the IRS, dating back to the show trials of the late 1990s, have always been carefully framed as efforts to protect middle-income families from the avaricious grasp of the taxman.

But GOP lawmakers’ efforts to shield their wealthiest corporate and individual donors from the IRS’s reach has left the agency with only one achievable enforcement goal: auditing those who are too poor to hire high-priced attorneys, and who don’t have a PAC to quietly channel contributions to tax writers.

The next Congress’s agenda should be heavily oriented toward tax reform: cleaning up the wreckage of the 2017 tax cuts is a vital step. But the entire edifice of our tax system simply can’t stand unless the agency charged with administering it is given the funds it needs to do so effectively. If Congress doesn’t restore adequate funding to the IRS, the agency’s pattern of pursuing Mississippi instead of Microsoft may be the long-term reality.