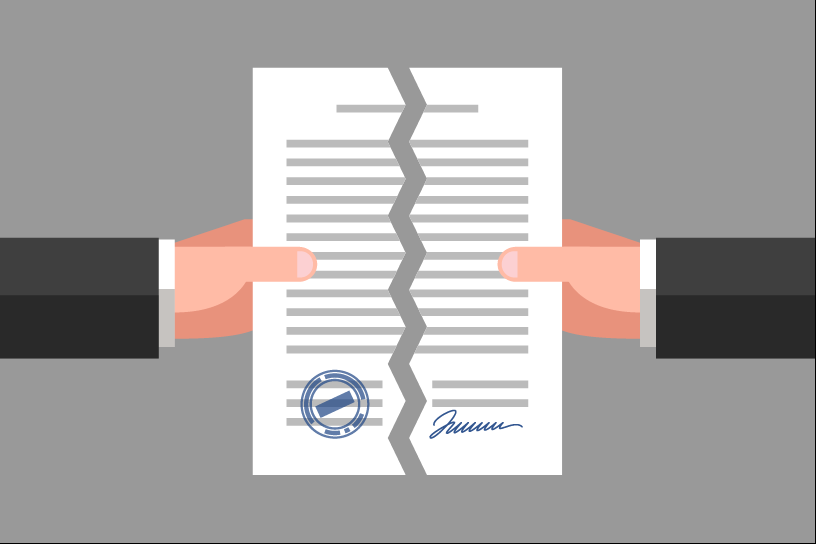 The Treasury Department, tasked with issuing regulations to implement the hastily drafted Trump-GOP tax law, is concocting new tax breaks that are not provided in the law. This is the short version of what we learned while watching Tuesday’s House Ways and Means Committee hearing on “The Disappearing Corporate Income Tax.” Law professor Rebecca Kysar’s testimony on what Treasury has been up to reads like an indictment. Here are just a few examples.

Banks Are Not Financial Services
The Trump tax law provides a 20 percent deduction for income from “pass-through” businesses but denies this break for “financial services.” In common English, that means banks cannot take the deduction. And yet the Treasury Department’s regulations exclude taking deposits and making loans (what most of us would call “banking”) from the definition of “financial services.”

Celebrity Chefs Have No Reputation or Skill
The deduction is also barred for businesses whose principal asset is the “reputation or skill” of the owners or employees, but the examples provided by Treasury clearly indicate that a celebrity chef’s restaurant profits would qualify for the deduction.

Linens and Mattresses Are Permanent Improvements to Property
The Trump tax law provides various capital gains tax breaks for assets invested in designated “Opportunity Zones.” One way investors can meet the law’s requirements is to “substantially improve” property in an Opportunity Zone, which is defined as “addition to basis,” a term long used in tax law to refer to permanent improvements in property like replacing a roof on a building. The Treasury Department created a definition of this term that includes buying linens, mattresses, furniture and gym equipment.

Interest Payments Paid to Foreign Banks Are Not Interest Payments
The Trump tax law includes a provision called the Base Erosion and Anti-Abuse Tax (BEAT) that is supposed to stop foreign corporations from using interest payments and other payments from their US subsidiaries to strip profits out of the US. But foreign banks like Credit Suisse and Barclays persuaded Treasury to create an exception that is not mentioned anywhere in the statute for the interest paid on loans they make to their US subsidiaries to meet the requirements of federal banking regulation. Officials at the Joint Committee on Taxation reportedly said this exception created by Treasury could cost $50 billion over ten years.

The Process Is as Alarming as the Result

The Trump administration claims that it is working on a legislative proposal that it calls “Tax Cuts 2.0,” but ITEP has argued that the regulatory giveaways created by the Treasury Department themselves constitute Tax Cuts 2.0. The process that allowed their creation is as disturbing as the giveaways themselves.

The Treasury Department is required to notify the public of proposed regulations and allow for public comment, which itself favors large business interests with the resources to hire teams of attorneys to track, analyze and provide commentary on the regulations. But, as Kysar explains, in practice the system is even more biased in their favor because industry lobbyists with access to Treasury officials meet with them and make their arguments before the notice and comment period even begins. As the New York Times reports, Treasury officials met with industry lobbyists roughly ten times a week after the tax law was enacted.

This process is obviously not transparent and it is wildly unfair to ordinary Americans, the vast majority of taxpayers who are not able to follow every regulatory change that might affect them and call a meeting with Treasury officials to demand the most generous interpretation of the law. But once the regulations are finalized, ordinary Americans have no recourse. Federal courts would likely find that no one has the standing to sue to stop these regulatory changes.

When the Trump tax law was enacted at the end of 2017, ITEP and many other observers predicted that it would have terrible effects on our fiscal situation and on the fairness and efficiency of our tax system. If we were wrong, it’s because the reality turned out to be even worse than we predicted, thanks to the Trump administration’s Treasury officials expanding the tax giveaways beyond anything contemplated by the law itself.