How to Recover from A Failed Tax Experiment: Part 1 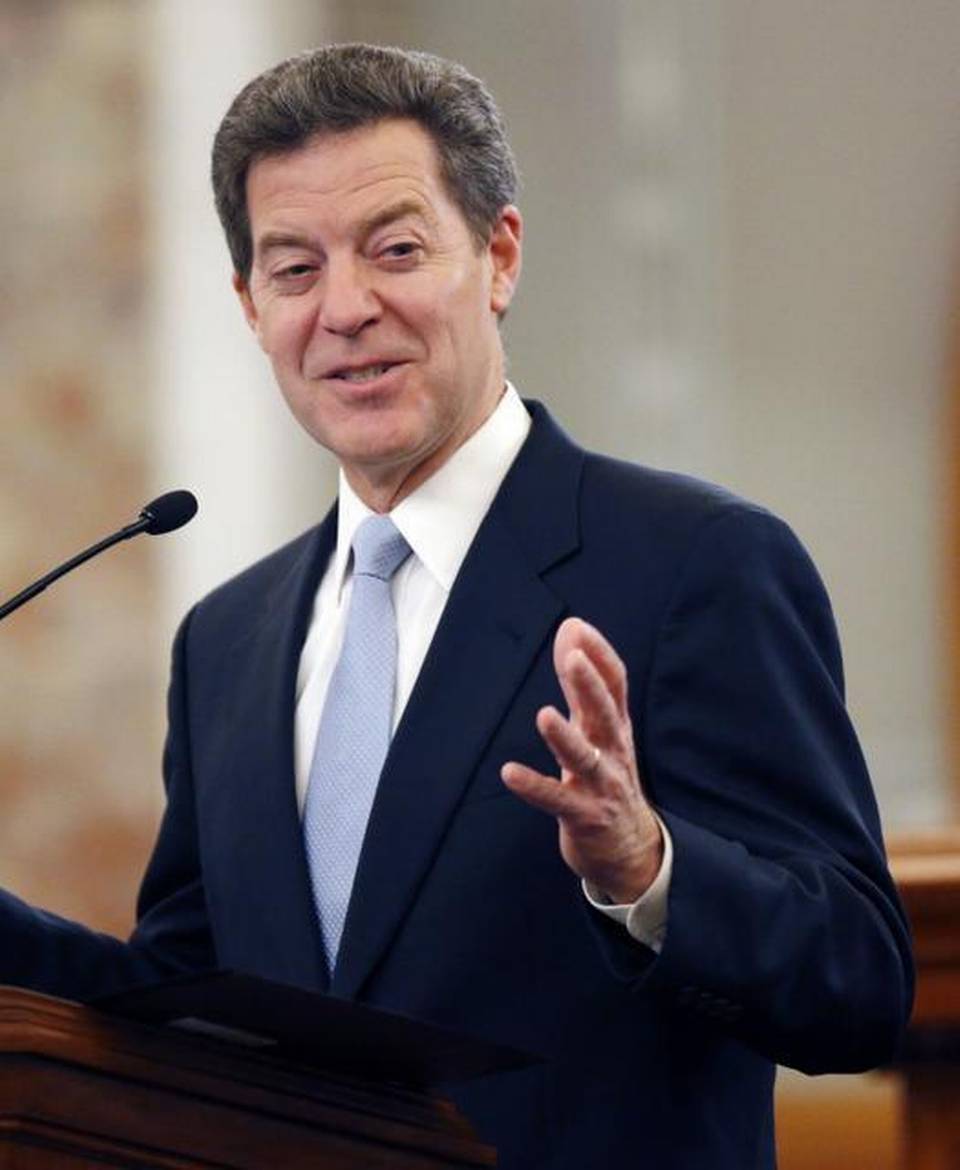 Gov. Sam Brownback’s tax experiment in Kansas was a failure.

His radical tax cuts for the rich eventually had to be partly paid for through tax hikes on low- and middle-income families and also failed to deliver on promises of economic growth. Meanwhile, the tax cuts decimated the state’s budget, diminished its credit rating, and compromised its ability to meet the state’s constitutional standard of adequacy for public education.

For years, Kansans have endured the consequences of these failed tax policies via roads in disrepair, limited health insurance for low-income children, disinvestment in special education programs, and perpetual fiscal crisis.

The impacts of this failed experiment can’t be corrected overnight, but Kansas lawmakers took a monumental step toward putting the state on the road to recovery by passing and overriding the governor’s veto of Senate Bill 30 last week. The bill does not roll back all of Brownback’s tax provisions, but it addresses the most notable by eliminating the exemption for business pass-through income, restoring a third income tax bracket, and ending the “march to zero” phase out of the income tax. Taxpayers in all income groups will pay higher taxes on average under this new law, but it’s a progressive tax increase with 84 percent of new revenues coming from the top 20 percent of taxpayers, who were the primary beneficiaries of Gov. Brownback’s generous tax cuts.

Lawmakers should be applauded for seizing this moment and garnering the support necessary to pass these substantial changes despite the many pressures they were up against. For any legislature, passage of such significant tax reform is no small feat. In a GOP-dominated state requiring supermajority support to override a Republican governor’s veto, it is unprecedented.

Policymakers considered a vast number of reforms as they attempted to balance the needs of restoring fairness to the tax code and raising badly needed revenues. While policymakers did in this new law restore a child and dependent care credit, Kansas’ budget hole makes it difficult to reduce additional taxes. Given this, many of the tax provisions that disproportionately raised taxes on low- and middle-income taxpayers—such as increased sales and cigarettes taxes and reduced or eliminated low-income tax credits—remain intact. This other side to Brownback’s tax legacy is important to not overlook in the work that lies ahead.

The table below shows effective tax rates (taxes as a share of income) Kansans pay in state and local taxes before Gov. Brownback, under current law, and under SB 30. Taxes for the bottom 60 percent of payers, on average, increased to help pay for Gov. Brownback’s tax cuts for the wealthy. Given the ongoing fiscal crisis, these same taxpayers are having to pay more again under SB 30 in order to help fix the problem.

In the coming months and years as lawmakers continue to grapple with the aftermath of the failed tax experiment and may be required to raise even more revenue to adequately fund public education, restoring—not exacerbating—tax fairness for low- and middle-income Kansans should be top of mind. As lawmakers continue to take bold actions needed to put Kansas on the road to recovery, lawmakers should rollback this and other pieces of the Brownback tax legacy. Stay tuned for ITEP’s specific recommendations in How to Recover from A Failed Tax Experiment: Part 2!