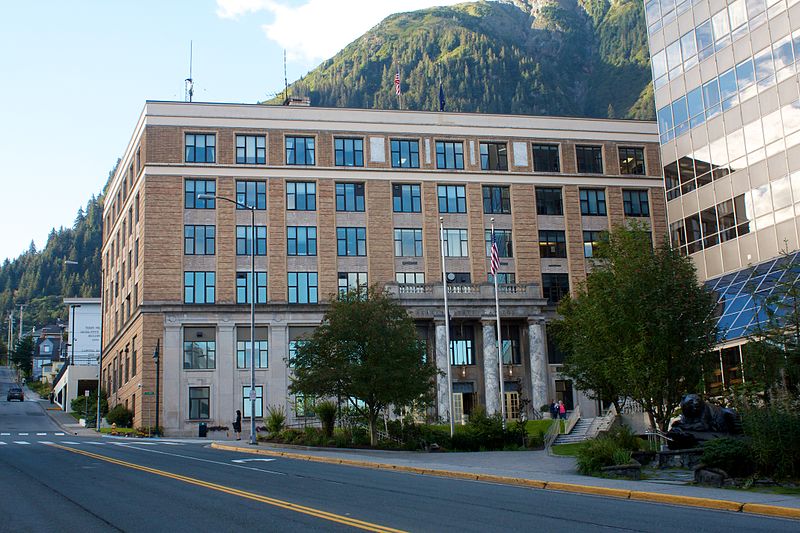 Alaska is notoriously reliant on tax and royalty revenue from oil to fund vital public services and institutions, but declining oil prices and production levels have rendered those revenues inadequate to meet the state’s needs.

Returning revenues to the level needed to fund public investments is likely to eventually involve reinstating a personal income tax for the first time since 1980 or creating a new general sales tax. At the request of Alaska’s Legislative Budget and Audit Committee, ITEP recently took a deep dive into a handful of ideas for implementing a flat-rate personal income tax.

The tax options we examined have the potential to raise between $526 million and $696 million per year yet are quite modest compared to personal income tax structures in other states. When measured relative to state residents’ incomes, any of these options would rank among the bottom five lowest state income taxes in the nation.

Two of the options would base an Alaska income tax on Federal Adjusted Gross Income (FAGI), which is the starting point most states use, and which offers a relatively broad and stable base on which to build a state income tax structure. The other options would start from Federal Taxable Income, a narrower tax base with a less certain future given that major changes to this federal income definition are scheduled to occur in 2026 when most of the 2017 Trump tax law expires.

All options in the report are only moderately progressive, given their flat-rate structure. Most states and the federal government, by contrast, use graduated systems that apply higher tax rates to higher incomes. Nevertheless, even under these flat taxes, a meaningful share of Alaska income tax revenue would come from high-income residents because so much income flows to this group. Alaska’s top 5 percent of earners, for instance, enjoy roughly 29 percent of state residents’ total income and would pay a similar share of the total income tax dollars coming from state residents: ranging from 29 to 34 percent of the total, depending on the specific option chosen.

While it’s unlikely that a broad-based tax of any kind will be enacted this year in Alaska, discussion of diversifying tax revenues is ongoing and two legislators have filed bills that would create statewide taxes on personal income. Over the long-haul, it’s likely that Alaska will join the vast majority of states in levying a broad-based statewide tax, most likely in the form of a personal income tax or a general sales tax. Of those two choices, an income tax has many advantages and our new report can help lawmakers think through some of the particulars involved in implementing this policy option.