IRS Can and Should Block “Charitable Contribution” Schemes

States’ attempts to work around the new federal tax law and ensure their residents continue to maximally benefit from state and local tax (SALT) deductions have been in the news since the beginning of the year. At a panel discussion for tax professionals in Washington Thursday, Thomas West, tax legislative counsel at the Treasury Department, cast doubt on proposed work-around schemes that would convert state income tax payments into “charitable contributions.”

The Trump-GOP tax law for the first time places a limit ($10,000) on the amount of state and local taxes (SALT) that a taxpayer can deduct on their federal tax return, but it places no such limit on deductions for charitable giving.

This has led several academics to note that states might help their residents to avoid the new cap on SALT deductions by allowing them to make a charitable contribution to state or local government and providing a tax credit that would reduce their state income tax by the same, or nearly the same, amount. The taxpayer’s total payment to the state or local government would remain nearly the same, but it would be fully deductible on the federal return.

“We are skeptical that some of these theories can work,” West said. “Personally, I think as you get closer to a one-to-one benefit, that becomes something else [besides a charitable contribution]. But that’s not an official position.”

What West said should be the official position of the Treasury Department and IRS. If a taxpayer makes a “contribution” but is fully reimbursed by the state government with a one-to-one income tax credit, then the contribution cannot be called “charitable.” 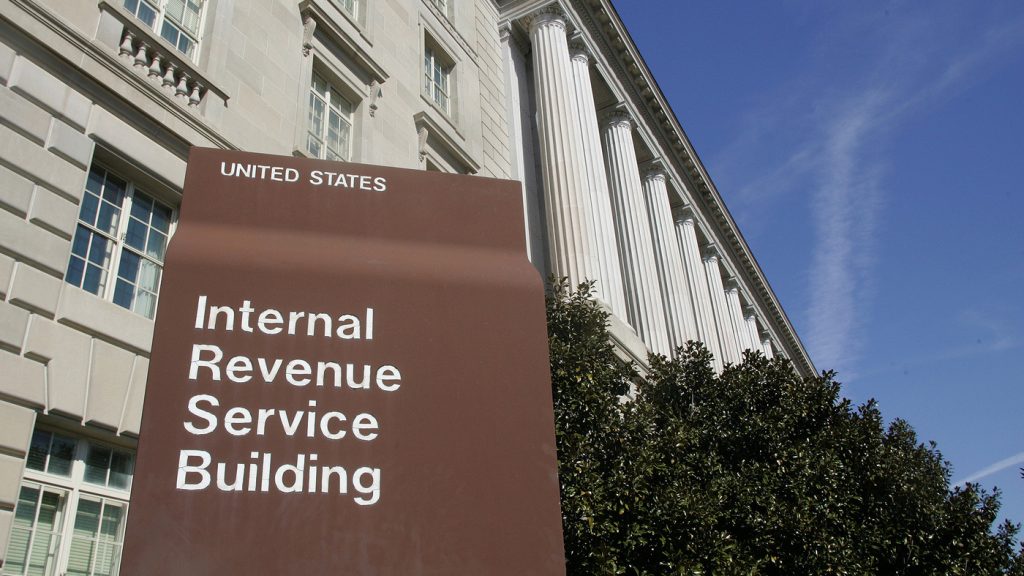 This is and has always been the fundamental idea behind the federal deduction for charitable giving, which is that money given by a taxpayer to charity does not benefit the taxpayer but society generally.

In most contexts, taxpayers are even required to reduce their charitable deductions by any amount that benefits them personally. If you make a $200 contribution to public radio and receive a coffee mug in return, you must reduce your deduction by the value of the mug. If states provide a tax credit that wipes out state income taxes by an amount equal to a taxpayer’s “contribution” to state or local government, that obviously wholly benefits the taxpayer at least as much as that coffee mug.

Some have suggested that the IRS would allow this work-around because there already are some states that provide a 100 percent credit against state income taxes for donations made to private schools, and the IRS allows taxpayers to deduct those donations on their federal returns. But this practice rests on shaky legal ground and could easily be reversed by the IRS, which approved it only through informal field guidance that is not legal precedent.

The IRS should follow a commonsense interpretation of the law, which is that if you are reimbursed for a contribution you make — of any type — then it is not charitable and does not justify a deduction on your federal tax return.

This would block the charitable contribution scheme under consideration in California. It would also, finally, shut down the tax shelter allowed by those states that funnel public dollars to private schools via the tax code. As ITEP has explained, in many of those states a taxpayer can profit by contributing to private schools because the combination of the state income tax credit and the federal charitable deduction exceeds the amount of the contribution itself. And for technical reasons, this tax shelter will become even more widespread under the new federal law if the IRS does not act.

The charitable scheme under consideration in California and other states has a different motivation — a desire to avoid changes introduced in the Trump-GOP tax law. But these schemes won’t do a thing to help balance state budgets, at a time when that’s no small task in the states. And as we have argued elsewhere, any attempt by states to allow their residents to avoid the cap on SALT deductions will mainly result in more tax cuts for rich people. The last thing the nation needs is more tax cuts for the well-off households who have already received massive federal tax breaks.