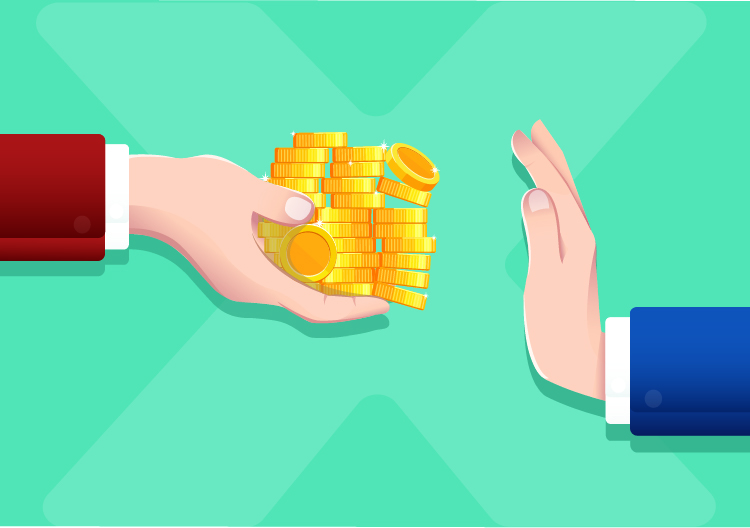 It’s no secret that states across the country are feeling the economic strain caused by the coronavirus pandemic. While overall job numbers have begun to move in a positive direction, there is still reason to be skeptical of a complete return to normal anytime soon. Recent job growth has been buoyed by temporary hiring increases for the United States Census, while private-sector job growth has slowed and federal relief payments from the $2.2 trillion CARES Act have dried up.

A more well-known fact, however, is that higher-income earners have weathered the pandemic far better than lower-income Americans. State lawmakers would be wise to lean on Americans who have, in some cases, gotten richer during this crisis, to raise revenue to fund critical priorities. One core way to do this is by ending the preferential tax treatment that favors capital gains income over income from work.

In an updated policy brief, ITEP explores the flaws in state capital gains tax breaks and highlights how ending special tax breaks provides one of the simplest ways to raise additional revenue and increase equity in the tax system. Long-term capital gains—which are profits from the sale of assets like stocks and real estate held for longer than one year—are treated more favorably at both the federal and state level. Nine states (Arizona, Arkansas, Hawaii, Montana, New Mexico, North Dakota, South Carolina, Vermont, and Wisconsin) go further and provide their own income tax deductions while other states offer reductions for specific assets.

The benefits of these tax breaks aren’t shared evenly either:

State lawmakers concerned with short-and long-term budget projections shouldn’t be afraid to scrutinize the usefulness of capital gains tax breaks, especially with potential cuts to vital public services being a real possibility. Moreover, a majority of state tax structures are regressive, meaning low- and moderate-income families pay a greater share of their income in taxes than wealthy families do, and these tax breaks only make the problem worse.

Reform options are available, however, and states could move in the absence of congressional action to help repair their broken tax systems. Proactive reforms include:

Lawmakers who want to address the current fiscal crisis head-on while also getting rid of unnecessary tax breaks should look no further than their state’s treatment of capital gains because the secret’s out: they are costly, inequitable, and ineffective.