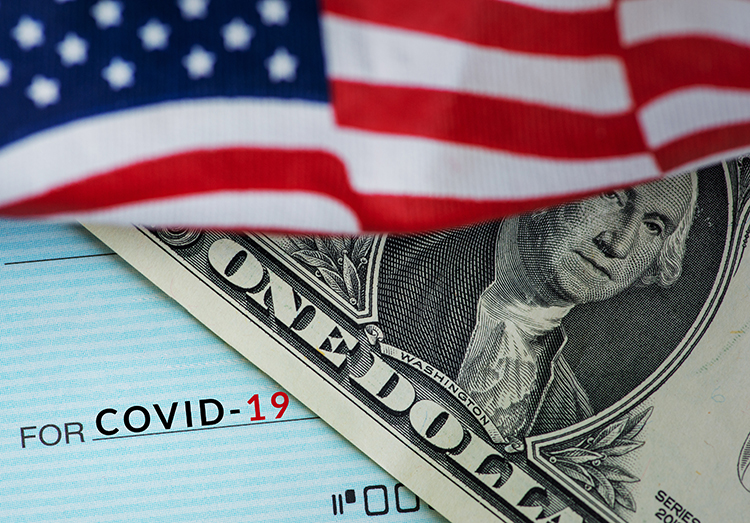 The $1.9 trillion economic recovery plan announced by President-elect Biden on Thursday contains, among other provisions, expanded cash payments and changes to the Child Tax Credit (CTC) and the Earned Income Tax Credit (EITC).

The American Rescue Plan would provide $1,400 cash payments per person in addition to the $600 Congress provided at the end of last year. ITEP’s analysis assumes this part of the plan is based on the Caring for Americans with Supplemental Help (CASH) Act of 2020 that the House of Representatives passed on Dec. 28. Besides the additional $1,400, the CASH Act also provides the full $2,000 to dependents age 17 and older, who were excluded from the previous payments.

Biden’s plan would increase the maximum Child Tax Credit (CTC) from $2,000 to $3,000 for children age six and older and $3,600 for children under six. Even more importantly, the credit would be made fully refundable with no dollar cap or earnings limit imposed on the refundable portion of the credit. (The plan would also expand the CTC to include 17-year-olds for the first time, a change that is not included in our estimates.)

The plan would also increase the Earned Income Tax Credit (EITC) for working people who are either childless or whose children do not live with them. Currently, the maximum EITC for this group is around $500.This proposal would nearly triple that amount. ITEP’s analysis assumes this proposal is based on the EITC expansion in the HEROES Act passed by House Democrats last spring, which also eliminates a very strict limit on unearned income that prevents some people with very meager investments from receiving the EITC. The proposal would also lower the age eligibility for the childless EITC from 25 to 19 and raise the upper age limit from 65 to 66.

As shown in the table above, the plan would have a particularly dramatic effect on the poorest 20 percent, those who most need help. For this group, the combined effects of these proposals would equal more than 33 percent of the average income. This is another way of saying these proposals would increase the incomes of those in the bottom 20 percent by about a third on average.

Most of this is the result of the cash payments, which would increase the incomes of the poorest 20 percent by an average 20.6 percent. (A previous ITEP analysis found that these cash payments, combined with the $600 payments already provided by Congress, would boost incomes for this group by nearly 29 percent.) In this way, Biden’s plan would provide very meaningful help to those who need it most.

At the same time, the cash payments, which are the most significant of these three proposals, would be nearly universal. The table below illustrates the average benefit for each income group. (The average cash payment is larger for some groups simply because they include larger families on average.) All but the richest income groups would receive thousands of dollars on average, providing a boost to the economy overall.