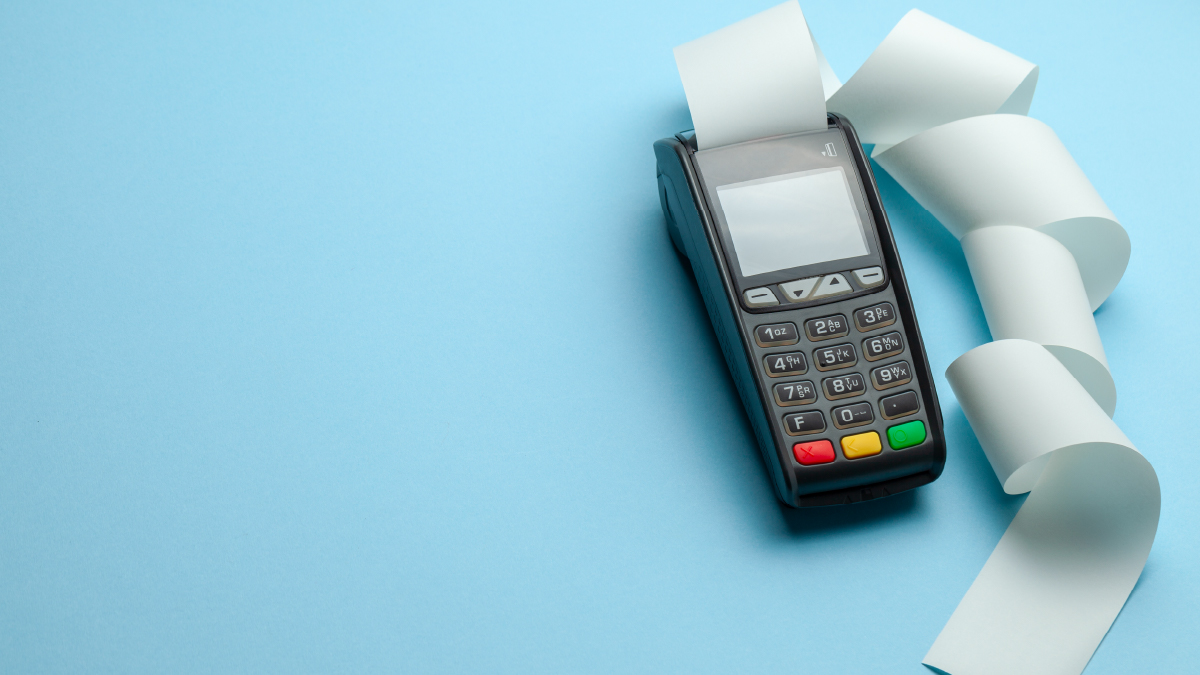 Twenty states this year have decided to go so far as to forgo a combined $1 billion in vital tax revenue in favor of conveniently popular yet ultimately ineffective sales tax holidays. Whether it’s a state looking for a way to help families manage the rising cost of goods or to celebrate back-to-school shopping season, these policy options are poorly targeted and an inadequate use of state tax revenue that could be doing more to make childcare more affordable, health care more accessible and high-quality education available to everyone. One of the biggest culprits in 2022 is Florida, which expanded their sales tax holiday programs to five additional (rather arbitrary) categories in lieu of targeted, permanent reforms that would improve their regressive tax structure, that already relies heavily on sales taxes and lacks a graduated income tax.

Another trend that gained traction this year was the rise of the gas tax holiday. With states flush with revenue from better-than-expected gains and drivers feeling the squeeze at the pump due to ever-changing market forces, five states (Maryland, Connecticut, Georgia, New York, and Florida) opted to suspend their state fuel taxes. Unfortunately, these policy options suffer from many of the same shortcomings as sales tax holidays, and a recent ITEP analysis of a proposal out of Virginia, estimated that 30 percent of the cut would have gone to the oil industry while another 24 percent would have gone to out-of-state residents. Most importantly, however, these suspensions will cost state and local governments a combined $1.5 billion in 2022, as several of these holidays are scheduled to last for several months. And this all comes at a time when gas prices are beginning to trend downward.

ITEP’s updated brief on sales tax holidays not only highlights the exorbitant cost to states in forgone revenue, but also shows how they often fail to produce their intended results due to their many flaws: