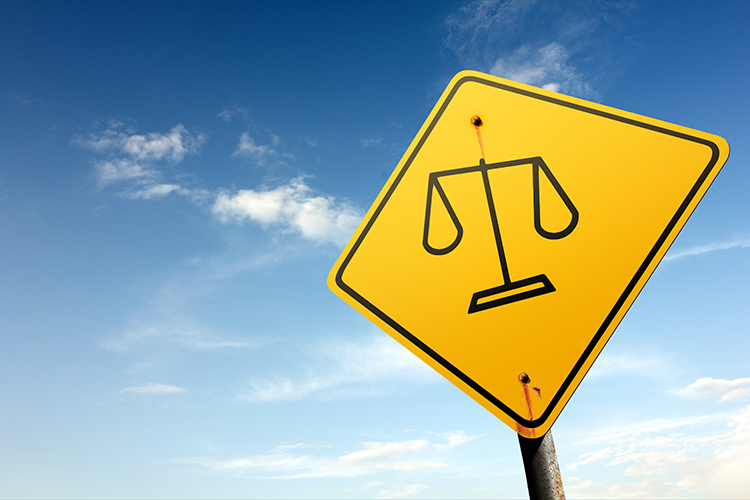 With the victory of Senators-elect Raphael Warnock and Jon Ossoff in Georgia, Democrats now control all three branches of government. New leaders should seize this moment to create a tax code that does much more to reduce inequality and to resource long-overdue investments in climate, health, education and other essentials.

Most immediately, the historic election shifts power, making it easier to deliver on the promise to increase the recently enacted $600 cash payments to $2,000 per person. The U.S. House passed a bill to do so on Dec. 28. President-elect Biden, both new senators, and incoming Majority Leader Chuck Schumer all have vowed to quickly enact $2,000 payments. While the new Congress will have to take new action, the December bill–the CASH Act–sets the likely parameters.

Our map shows how households at different income levels in every state would benefit.

In the CASH Act, the full $2,000 payments would go to all income-eligible adults, young adults and children. A married couple with two children would get four payments of $2,000 ($8,000 total), enabling people to pay rent and mortgages, fully stock their refrigerators, and purchase essentials to meet health and educational needs during the pandemic. Full payments would be provided for households earning less than $75,000 for one person, less than $112,500 for single parents, or less than $150,000 for married couples. Above those incomes, payments would begin phasing out.

Increasing the cash payments to $2,000 per person would provide substantial resources to families and boost the U.S. economy. If payments mirror those in the CASH Act, they would increase incomes of the lowest-earning 60 percent of Americans, those earning under $65,000 a year, by 11 percent. For the poorest people, those earning less than $21,300, payments would raise incomes by an impressive 29 percent, giving some of the country’s most marginalized people a real toehold in the economy. The infusion would substantially reduce poverty and increase equity in our very unequal country.

The promised payments would make a big difference for the vast majority of people in the United States. While they would boost the share of income in low-earning households the most, they are also nearly universal, assisting 95 percent of children and 94 percent of adults. In all, more than 307 million people would see some payment, a powerful infusion of cash to an economy on the verge of a downturn. As federal authorities flail in controlling the pandemic and delivering vaccines, and as U.S. death tolls from COVID hit yet another new high yesterday at more than 4,000, it’s clear that a normal economy remains in the distance.

The CASH proposal extends payments to spouses and children of some undocumented immigrants left out of the March 2020 CARES Act. Immigrants working in the United States who file taxes using an Individual Taxpayer Identification Number (ITIN) were excluded from receiving the CARES Act payments, as were their citizen spouses and children. The CASH Act still leaves out ITIN filers, but allows payments for family members with a Social Security Number, helping up to 1.7 million adults and 3.7 million children not shown in our charts.

That families are struggling is clear. Well over one in three people find it difficult to keep up with basic expenses during the pandemic. Nearly 30 million adults say they didn’t have enough to eat sometime in the past week, and more than 13 million can’t pay either last month’s or next month’s rent or mortgage, according to the Census Bureau. The one-month eviction moratorium that Congress just passed helps, but only until February.

Because of weak labor laws and inadequate safety nets, poor families of all races have been more likely to get sick, lose a family member, lose a job, or to have had a job that required them to continue to work under dangerous circumstances. And the enduring legacy of structural racism means that Black, Hispanic and Indigenous families have been hit doubly hard.

The United States has 10 million fewer jobs than it had a year ago, and just last week an additional 948,000 people applied for unemployment benefits, more than at any point during the Great Recession for the 42nd straight week.

Still at issue is whether these payments will be combined with other popular, deeply needed measures. Vaccine distribution is in dire need of more resources, state and local governments desperately require additional aid, and displaced workers must get the targeted relief that only additional extended unemployment insurance can provide. If those essentials can be swiftly agreed upon, policymakers may decide to combine them in one piece of legislation designed for fast passage.

Along with these other crucial policy changes, broad tax reform will be needed after the initial payments. Repealing the Trump tax giveaways to corporations and the wealthiest should be part of that. We should tax earnings from capital gains at the same level as taxes on wages and salaries, better tax corporate profits earned overseas, close loopholes, tax extreme wealth, design a careful carbon tax, and restore a reasonable estate tax.

President-Elect Joe Biden and Vice President-elect Kamala Harris campaigned on a broad platform of tax justice. Jon Ossoff and Raphael Warnock promised to push cash relief. Citizens have made clear their embrace of these priorities. Now it’s time to deliver.