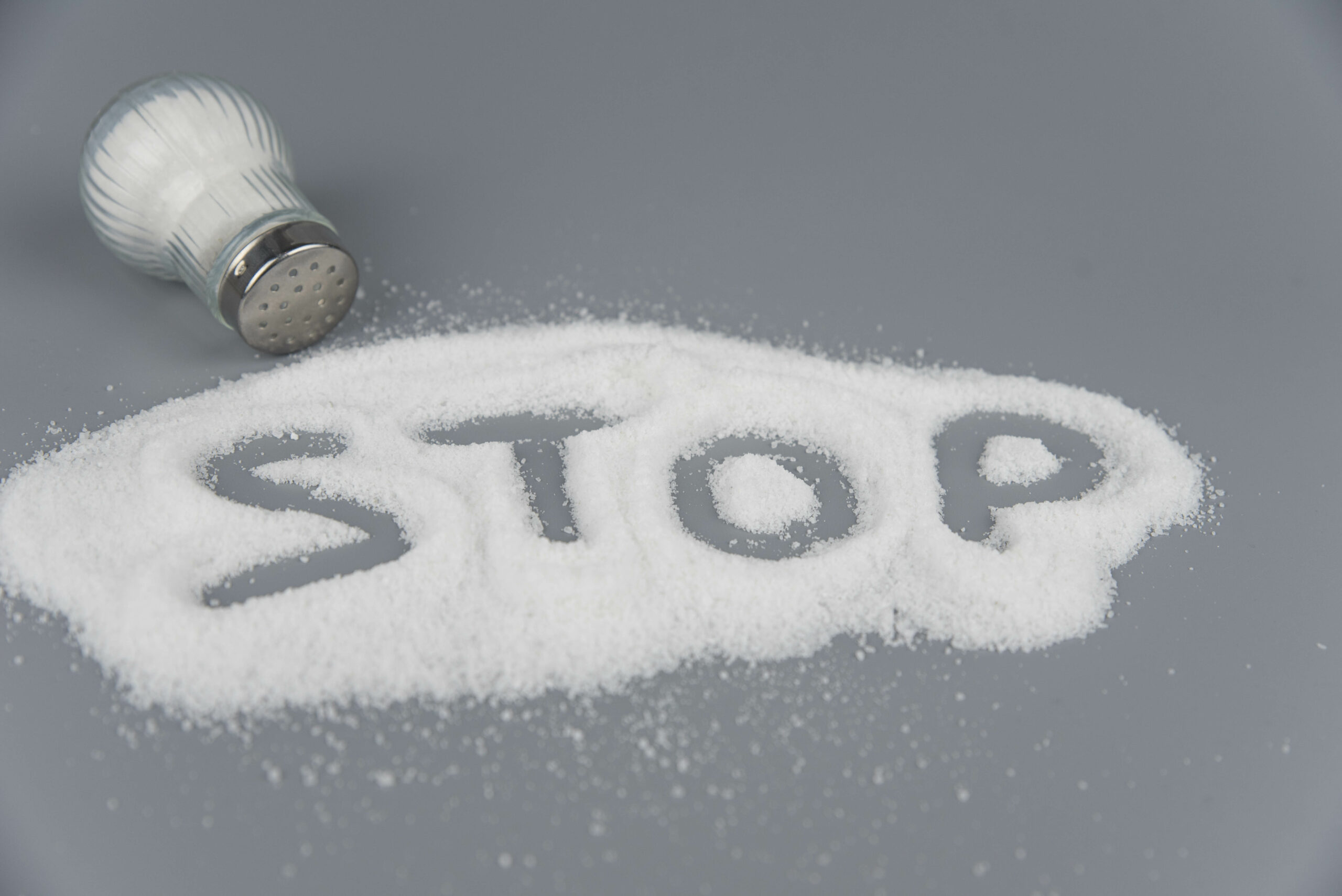 A new report from ITEP provides policy recommendations to modify the $10,000 cap on federal tax deductions for state and local taxes (SALT), which was signed into law by President Trump as part of the Tax Cuts and Jobs Act.

Because the SALT cap mostly restricts tax deductions for the richest 5 percent of Americans, the best options are to leave the cap as is or replace it with a different provision that limits tax breaks for the rich more broadly without targeting certain states the way the SALT cap does. ITEP provided such a proposal earlier this year. Other options to change the SALT cap will reduce revenue that could be put toward other uses in the upcoming reconciliation package, potentially crowding out transformative investments that could slow climate change, enhance college affordability, and improve families’ economic security.

But Congress can at least limit the damage by modifying the SALT cap rather than repealing it. The ITEP report provides three options to limit the reach of the SALT cap, and each would cost less than a third as much as repealing it.

The SALT Cap Was Not a Great Idea, But Neither Is Repealing It

The Republicans who drafted the Tax Cuts and Jobs Act (TCJA) deserve no applause for capping SALT deductions. They could have eliminated or limited any number of special breaks and loopholes in the tax code, but they chose to focus on the SALT deduction because it tends to be more important in states with higher taxes, which tend to be Democratic states. This is, obviously, not a fair or sound way to write tax laws.

So, why are some Democrats in Congress determined to repeal, or at least limit, the SALT cap? Opponents of the SALT cap make at least two different, somewhat contradictory, arguments.

They argue that the SALT cap hurts the middle-class. Rep. Tom Suozzi (D-NY), in a statement earlier this year, said he and his colleagues would “advocate for the restoration of the SALT deduction and highlight the middle-class families who have been unfairly hurt by the cap.”

At other times they argue that, by limiting deductions for state and local taxes, the cap pushes high-income people out of states with higher taxes, like New Jersey and New York. In an interview in July, Rep. Suozzi said, referring to the SALT cap, “When wealthy people leave our states, leave our cities, leave our counties to go to other places, they take with them the revenues that go into our budgets. It makes it much more difficult for our cities and our states and our counties to survive.”

Neither of those concerns is backed up by data. The SALT cap has little effect on middle-income people and there is no evidence that its effects on rich people are causing them to move.

As for the SALT cap causing rich people to leave high-tax states in meaningful numbers, there is no evidence that is happening. The most comprehensive research suggests that it is very rare for high-income people to move across state lines for tax reasons and that very wealthy individuals generally relocate less frequently than other people.

For lawmakers who nonetheless want to reduce the reach of the SALT cap, the ITEP report describes three different policy options that would each cost around $30 billion in 2022. Each option achieves a different goal.

Members of Congress concerned about the effect of the SALT cap on middle-income people could favor repealing the cap for those with income under a specific threshold.

Members concerned about rich people leaving states with higher taxes might favor an option that allows taxpayers to deduct SALT to the extent that it exceeds a certain floor, although this would almost exclusively benefit the rich.

Lawmakers who want a policy option that is easy to explain might favor a proposal that simply increases the cap from $10,000 to a higher level.

The ITEP report explores each of these three approaches. It finds that repealing the SALT cap entirely would be less desirable than any of these options.