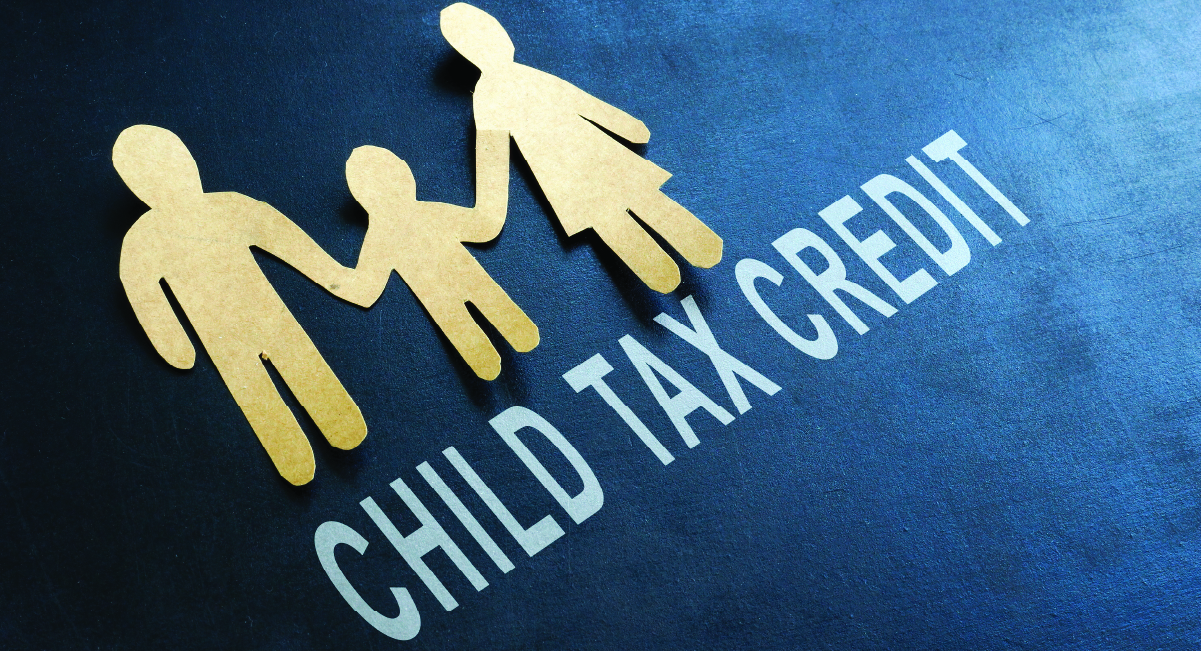 A new report from ITEP provides national and state-by-state estimates of two possible approaches to expanding the Child Tax Credit (CTC). One approach would extend the expansion of the CTC that Congress enacted for 2021, which reduced childhood poverty by more than 40 percent and left no children worse off. The other approach is Sen. Mitt Romney’s Family Security Act 2.0, and its impacts are very different.

Sen. Romney’s plan would expand the CTC and offset the costs by scaling back other tax benefits. All told, it would raise taxes on families with more than 16 million children, a fourth of all kids in the U.S., our report finds. This includes about a fourth of the children among the poorest fifth of U.S. families, and nearly half of those among the next poorest fifth.

These are just a few of the findings of the report, which includes detailed estimates at the national level and for each state.

Of the revenue-raisers in Romney’s plan, the two most significant would leave many single parents worse off than they are today. One would eliminate the “head of household” filing status, which single parents can currently claim to use a standard deduction and tax brackets that are more favorable than those used by single taxpayers. The other would dramatically change the Earned Income Tax Credit (EITC), mostly by cutting it, particularly for single parents with more than one child.

The plan’s targeting of single parents seems to be motivated by the idea that current tax rules are not sufficiently favorable towards marriage. The result is a plan that would leave millions of children worse off compared to current law.

Some conservatives present the Romney plan as a “pro-life” policy and even a response to the Supreme Court decision allowing states to ban abortion. But it seems impossible to see the Romney plan this way given that it would raise taxes on millions of families, particularly those with single parents, at all income levels.