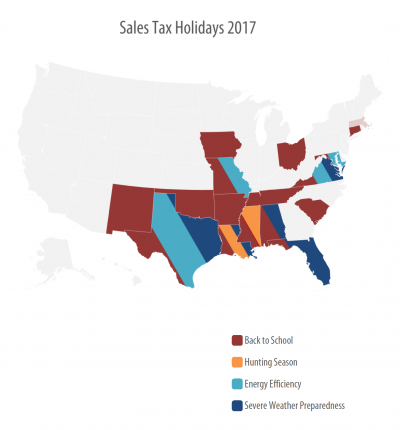 High school and college students must make a tough decision when signing up for classes each semester: choose their course loads by weighing their academic value against the time and money they will have to sacrifice, or sign up for classes that are popular among their friends and/or known to be easy. Anyone with the benefit hindsight or the perspective of having to pay their own way through school recommends the former approach. State lawmakers face a similar dilemma when it comes to sales tax holidays, an attractive and popular policy that nonetheless proves to be a poor choice compared to developing thoughtful, targeted tax policies or investing in well-executed public services. Luckily, word seems to be getting out that the costs associated with these holidays far outweigh their purported benefits. As our newly updated policy brief on the subject explores, states should continue to take this lesson to heart and drop these policies in favor of more effective alternatives.

As we wrote here last year, sales tax holidays suspend or reduce sales taxes on a particular set of items at a particular time of year, most commonly in the form of a weekend-long back-to-school holiday on certain clothing and supplies, and in some states for severe weather season, hunting season, and energy efficient products. But they are a very low bang-for-the-buck policy gimmick. The holidays provide negligible amounts of savings to most families, fail to effectively target the families that need the help most, and provide no boost to retailers or local economies, while costing the 16 states that hold them at least $250 million combined in 2017.

The sales tax holiday fad grew in popularity from the late 1990s to the early years of this decade. And as the map below shows, this has been a largely Southern phenomenon, with every state in the South holding a sales tax holiday as recently as 2013. But that trend may finally be reversing as the number of states holding holidays this year will be at its lowest since 2009. North Carolina eliminated its holiday in 2013 (as part of a larger income tax cut package), Florida has recently pared its holiday back considerably, and just this year Georgia lawmakers decided the loss of $70 million to state revenues for important services like schools and public safety was not worth the trouble. With these states reducing or eliminating their holidays and suffering no harm from the change, the argument that other Southern states must continue their holidays to compete with their neighbors should lose even more weight, and more states should discontinue the failed policy. Some parties, particularly retailers, will continue to push for their states to join or remain in the sales tax holiday club – as evidenced by threats in Massachusetts to launch a statewide ballot initiative after the state cancelled its holiday – but smart lawmakers will resist both peer pressure and bad influences, and choose tax policies that will provide real results.

Lawmakers in all these states should instead consider adopting or expanding policies that actually work to improve the lives of struggling low- and middle-income families, such as refundable Earned Income Tax Credits. This sort of targeted tax credit can do much more to help those families prepare for the school year and make ends meet throughout the rest of the year as well. 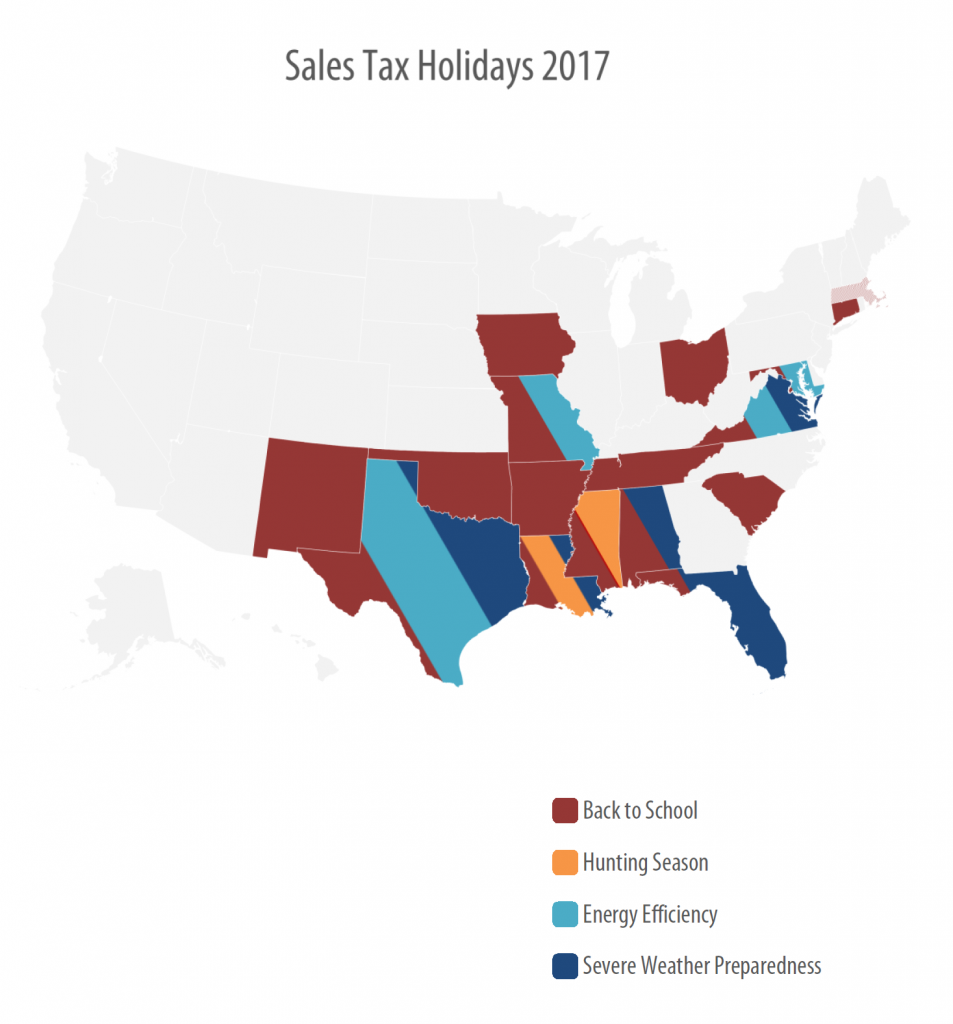