The Price We Pay for Amazon in Its Prime 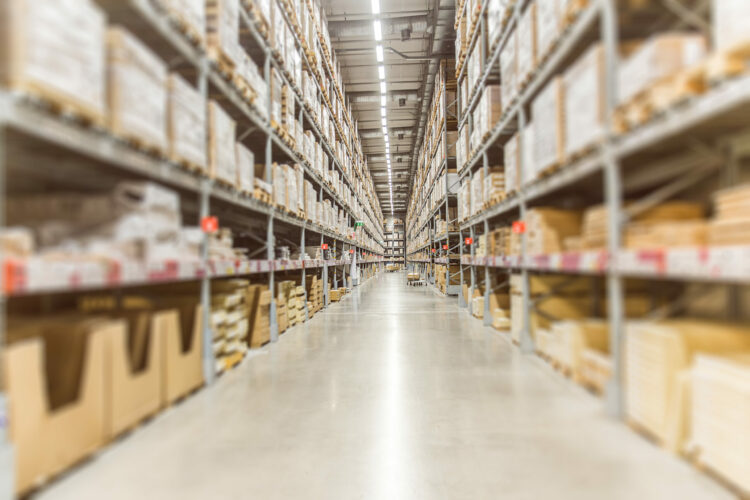 In the biggest corporate earnings announcement of a very big week, Amazon announced its financial results for the first quarter of 2020. The company’s revenue grew by an astonishing 26 percent relative to the same period in 2019. And this revenue boom translated into $3.3 billion of pretax income for the quarter. If the company ends up paying the statutory 21 percent U.S. corporate tax rate on those earnings, that would mean almost $700 million of sorely needed federal tax revenue for just the first three months of this year—but because Congress has allowed Amazon to shirk virtually all of its income tax responsibilities, Amazon’s federal income tax bill for the quarter will likely be a lot closer to zero than $700 million.

At $75.4 billion, Amazon’s net revenue for the last three months was $16 billion bigger than its $59 billion haul in the first quarter of 2019. The most astonishing thing about this phenomenal growth rate is just how normal it is for Amazon. Since the beginning of 2017, Amazon’s quarterly net revenue has never grown by *less than* 19 percent relative to the previous year.

This phenomenal revenue growth has translated directly into huge pretax income for Amazon: $5.6 billion of U.S. income in 2017, $11.1 billion in 2018, and $13.2 billion last year. Yet the company’s booming sales and profit growth have not translated into meaningful gains for the U.S. treasury: despite reporting $29 billion of U.S. income over the last three years, the company has reported a total of zero current federal income taxes over the same period. (In fact, the company’s three-year federal tax total was negative—a rebate of $102 million!)

Since retail sales growth nationwide is in the low single digits, Amazon’s double-digit gain is necessarily every other retailer’s double-digit loss. There are a number of reasons to be concerned about Amazon’s rapid growth—the threat of monopoly comes to mind. But Amazon’s turbocharged growth is troublesome in a more immediate way because other retailers structured as corporations generally pay something close to the statutory 21 percent federal income tax rate on their income. ITEP’s recent analysis of Fortune 500 tax filings in 2019 found that in a year when Amazon paid zero federal income taxes, 16 of its largest retail competitors paid a federal tax rate over 20 percent on their U.S. income. So the long-term inexorable shift of the locus of American economic activity from the local storefront to Amazon’s website is having a corrosive effect not just on Main Street storefronts but on our tax system.

There is every reason to believe that Amazon will continue its tax-avoidance ways in 2020. The entirely-legal tax avoidance tools the company used to zero out its federal income tax bills over the last three years remain entirely legal today. From accelerated depreciation to the research and development tax credit to the deduction for executive stock options, Amazon’s tax avoidance tools have been blessed by lawmakers, and presidents, of all stripes.

But this year is far from over. Congress can step in at any time to ask the hard questions about loophole-closing tax reform that many of the same lawmakers avoided in 2017, when the Tax Cuts and Jobs Act sharply reduced the corporate tax rate. And at a time when the mounting human toll of the Coronavirus is translating into a mounting budgetary toll on governments at all levels, there’s never been a more important time for lawmakers to squarely address this growing drain on the federal government’s service-providing capacity.

After releasing its first-quarter earnings report, Amazon CEO Jeff Bezos stated this is “the hardest time” the company has ever faced. ? A bit of perspective is in order: $3.3 billion in profits and a 26% increase in sales in Q1 2020, and a three-year effective tax rate of 0%. pic.twitter.com/3e0aCVGwYx